Breaking News
More () »
About Us

Liz is thrilled to be part of the 10 Tampa Bay family!

I was born a Jersey girl, married a Midwest guy, accidentally acquired a Southern twang, and finally found the Sunshine State.

My name is Liz Crawford and I’m so happy to be living here in the Tampa Bay area. It didn’t take long for me to discover I was living in one of the most beautiful locations in the country! Sunny, warm, colorful, and energetic! I’m pretty sure I was born to be a Floridian!

I grew up in New Jersey and went to college at La Salle University. My career actually started on my hometown airwaves in Philadelphia. Shortly after college graduation, I became a weekend traffic anchor dedicated to getting people smoothly to and from the Jersey Shore during the summer months.

After my Philly stint, I traded summer beach traffic for lake effect snow. I worked as a reporter at WICU/WSEE in Erie, Pennsylvania. The town is known for scary snow and bitter cold but I remember Erie by the glorious sunsets on the lake and the genuine people.

In 2011, I left the Keystone State for the Tar Heel State quickly becoming enthralled with college basketball and southern cooking. There really is something special about the South, y’all! I continued my news reporting career at WFMY serving central North Carolina. During that time I covered the Democratic National Convention and Superstorm Sandy. After two years as a news reporter, I accepted a new challenge as Sports Anchor. I call this chapter, “the surprise of my career!” The Carolina Panthers’ run to the 2016 Super Bowl, Duke’s 2015 national championship, and North Carolina’s 2017 national championship were some of the most exciting events I covered. I was honored to tell stories of pride and passion when legendary UNC basketball coach Dean Smith died. The entire state mourned the man who taught life lessons through basketball.

Also, while in North Carolina ....another surprise came my way. I fell in love with then WFMY meteorologist Grant Gilmore! We married in April 2016 and shortly after decided it was time to move to the Tampa Bay area with our chocolate lab, Ollie!

That brings me to Florida where Grant and I are both excited to be a part of the 10 Tampa Bay family, explore this wonderful community, and lay some roots down in a state known for sunshine, warm weather, and happy people. What’s not to love?

Send me a story idea or just say hi! I’d love to hear from you! 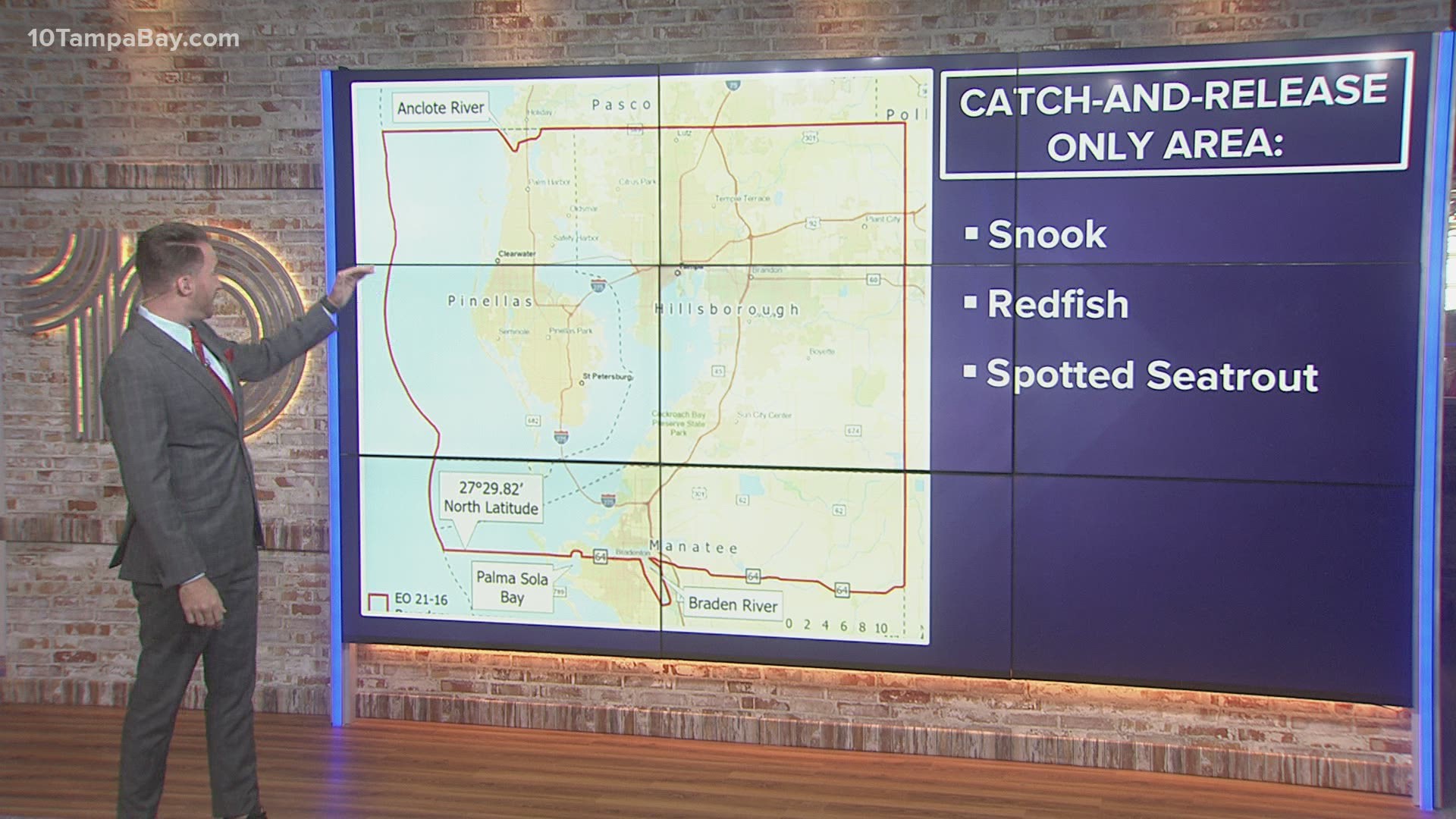