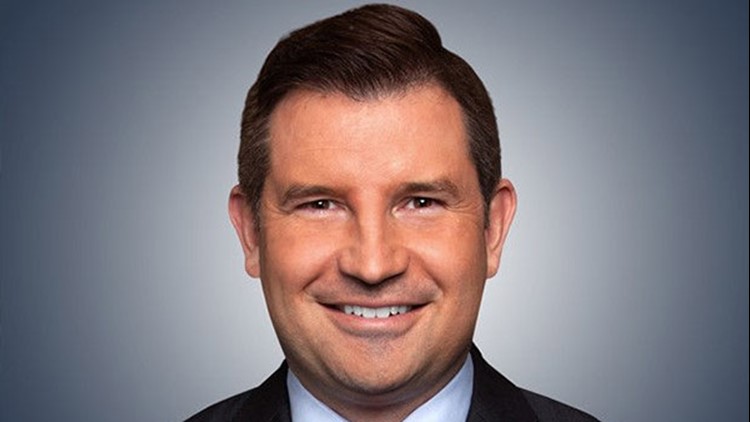 I grew up in St. Petersburg, attending Pinellas County Schools. Memories include flooding from Hurricane Elena, my first hockeygame at the "Thunder Dome" and covering the Rays' first game as an intern.
Author: WTSP Staff
Published: 6:00 PM EST February 25, 2016
Updated: 10:03 AM EST November 30, 2018

I grew up in St. Petersburg, attending Pinellas County Schools. Memories include flooding from Hurricane Elena, my first hockey game at the "Thunder Dome" and covering the Rays' first game as an intern.

I got my start in broadcasting back in 1989 right here at Channel 10 on the Saturday morning children's show "This Side Up." From there I went on to cover Florida for CNN's "Real News for Kids. Returning to WTSP as a full-time reporter was a huge thrill in 2005. Before coming home, I reported in Louisville and Gainesville.

In 2005 I was nominated for an Emmy for my reports on children hit by cars in school zone cross walks. The series helped change laws which resulted in stricter penalties for school zone speeders. I've also been honored by the Florida Associated Press Broadcasters for my feature and investigative reporting.

People know I love to eat. I'm addicted to Publix Deli Subs and California Pizza Kitchen. My favorite vacation is snow skiing in the Rockies.

What do I like most about Tampa Bay? Growing up, I couldn't wait to move away... but I'll never forget my first trip back to Tampa after spending winter up north. I took off in a blizzard and arrived home to feel the humidity hit my face. Driving across the Howard Frankland, I knew this was paradise.