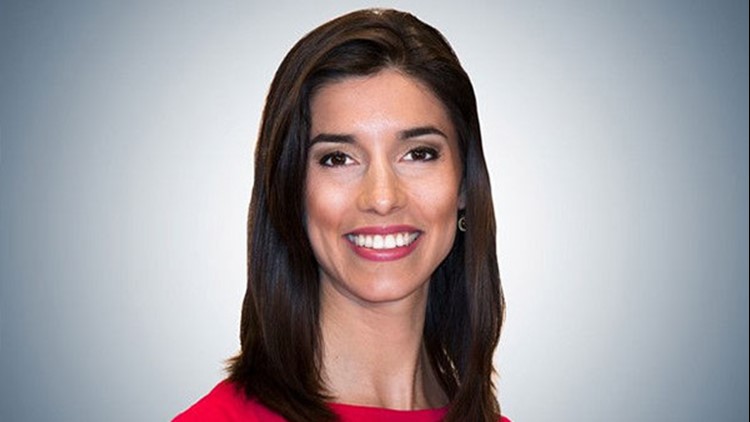 I'm from Chicago and have worked in California, Indiana, Missouri and now Florida. Prior to WTSP, I helped launch and anchor the new 4pm newscast called "The Now Indy" on WRTV in Indianapolis. While in Indy, I became a huge fan of the Indy 500 and I look forward to the St. Pete Grand Prix.

I've also hosted for KCET and ABC's online division in Los Angeles. Before that, I worked as an anchor and producer at Newsy, where my work was seen daily on AOL, Time, The Weather Channel, The Huffington Post, MSN, and more. I launched my career as an anchor and reporter at KMIZ in Columbia, Missouri.

I went to the University of Southern California (Fight On!) and am thrilled to call Florida home. I love sharing your stories, feel free to contact me via caviles@wtsp.com or..