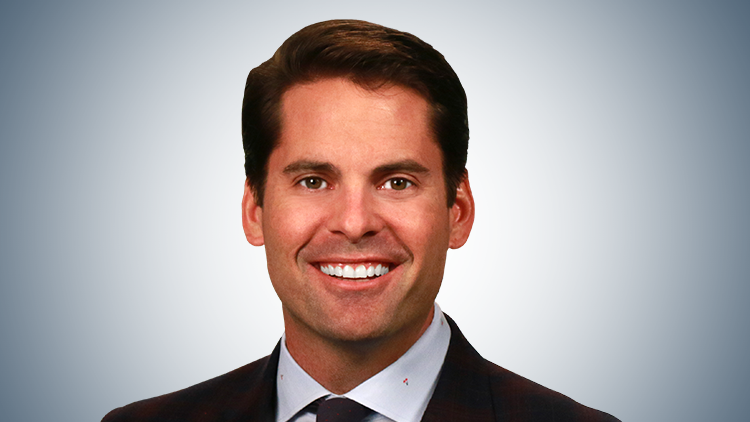 Rob Finnerty is an Emmy Award-winning morning anchor and reporter on 10News Brightside.

He studied journalism at Fairfield University in Fairfield, Connecticut, and was hired out of college by WEEI Sports Radio in Boston doing the Red Sox Pre-Game Show and the Celtics Halftime Show. Not long after that, he made the transition to television working as a sports anchor & reporter at NECN (now NBC Boston), where he covered some of the biggest events in sports, including the World Series, Super Bowl and the NBA Finals. There is nothing quite like covering your hometown teams – but his real passion is in news and politics.

In 2013, Rob was hired as a morning anchor at KBAK/KBFX in Bakersfield, California, and quickly became the go-to talent for political coverage, interviewing House Majority Leader Kevin McCarthy several times leading up the 2014 midterms. Throughout his career, Finnerty has interviewed several members of the House and Senate as well as many political leaders at the state level, including Governor Jerry Brown. He was also the only local reporter allowed into the Santa Monica apartment where South Boston gangster James “Whitey” Bulger lived while he was on the run from the FBI.

From California, Finnerty was hired as a morning anchor and host of the daily Talk Show “Better Kansas City” at KCTV5 in Kansas City. Finnerty also had the opportunity to sit down with Kansas City Chiefs owner and billionaire Clark Hunt, but the interview was cut short because “his people” thought he may have said too much after stating that an NFL division was coming to Europe in the near future. Finnerty also has experience in finance, working at Merrill Lynch in Boston before transitioning into journalism.

Rob lives in Tampa with his wife and two young kids, who have loved living in Florida and taking advantage of everything the Bay Area as to offer. You can follow him on Facebook and on Twitter @Rob10News.