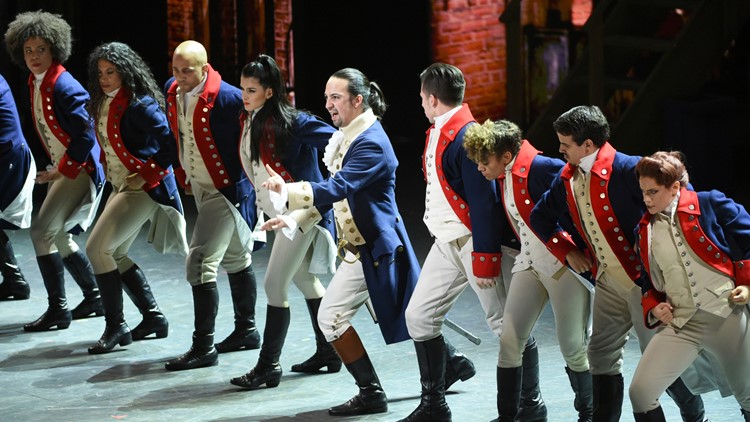 Photo by: Evan Agostini/Invision/AP
In this June 12, 2016 file photo, Lin-Manuel Miranda, center, and the cast of "Hamilton" perform at the Tony Awards in New York. Ever since the historical musical began its march to near-universal infatuation, one group has noticeable withheld its applause, historians. Many academics argue the onstage portrait of Alexander Hamilton is a counterfeit. Now they’re escalating their fight. (Photo by Evan Agostini/Invision/AP, File)

Another one gets postponed: Coronavirus delays 74th Annual Tony Awards

Another day, another event postponed. Add the 74th Annual Tony Awards to that list.

Tony Awards Production has officially announced the award show that honors Broadway's best is now postponed because of the coronavirus.

They also say the health and safety of the Broadway community, artists and fans are of the utmost importance to them.

The Tony Awards official website says the 2020 nominations will be announced on April 28. They have not announced if the nomination announcements will be pushed back as well.

No new date has been set for the show. Tony Awards Production says it will work with CBS to set a new date, however.