Many establishments are reporting huge losses over the past several months because of coronavirus pandemic. 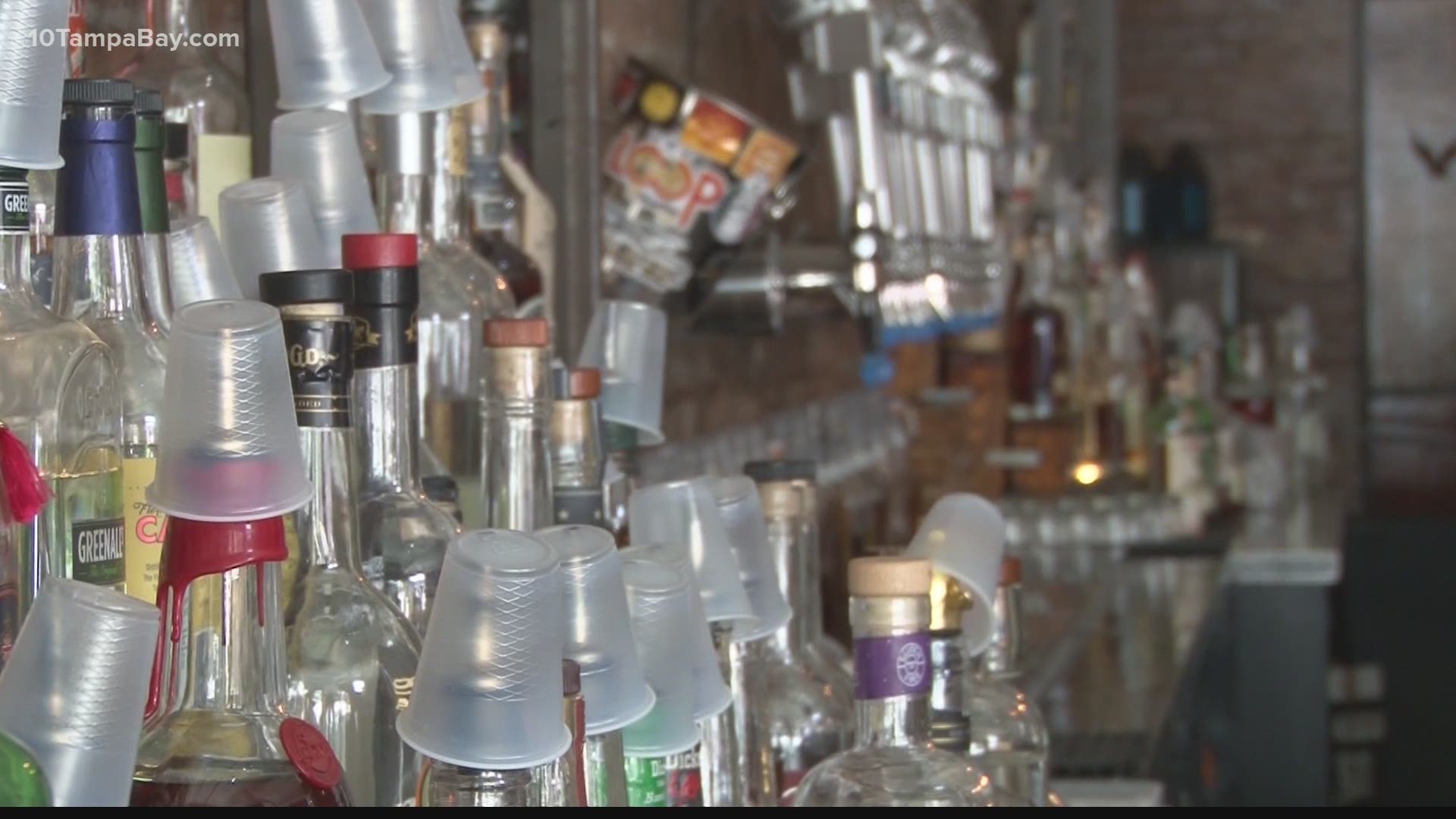 Just ask Kevin Lilly, the owner of Ybor City’s Rock Brothers Brewing. The brewery and bar with a concert venue upstairs has lost nearly $125,000 since it was originally ordered to close its doors due to COVID-19, Lilly says.

Lilly was able to get a food licence to reopen several weeks ago, but business is still way down.

On Monday, bars across the Tampa Bay area started gearing back up for business after a long, painful closure.  And, it appears that pain isn’t over just yet.

“We’re going to be struggling I anticipate another three months,” Lilly said.

Ybor City, where Rock Brothers is located, is in the middle of one of Tampa Bay’s largest concentrations of bars and nightlife. Lilly says until the entire area recovers, individual businesses will continue to suffer.

“We’re still at 50 to 60 percent of our normal capacity. Businesses in Ybor City really need Ybor City to be open," he said.

No one knows better than recording artist J.T Brown. He’s dealing with the loss of national tours and festivals, on top of local bars and restaurants not having the money to bring in local acts.

“Unfortunately, because of the lost revenue and the 50 percent capacity they’re not able to pay what they were,” Brown said. “For a lot of them, it’s probably not even in the budget to consider entertainment at this point.”

Despite all the problems, those impacted say there remains hope. The bar and hospitality industry typically picks up in the fall leading into the holidays.

“We’re coming into what would normally be Ybor’s prime time so I’m hoping people recognize that and come back out,” Lilly said.

He also plans to start bringing back musical acts like J.T. Brown.

“It’ll take a while, but I have hope for the future,” Brown said. “I think people are hungry for music and I think things will get back to normal."