Comic-Con coming to Tampa in July

The event is scheduled for July 10-12 at the Tampa Convention Center. 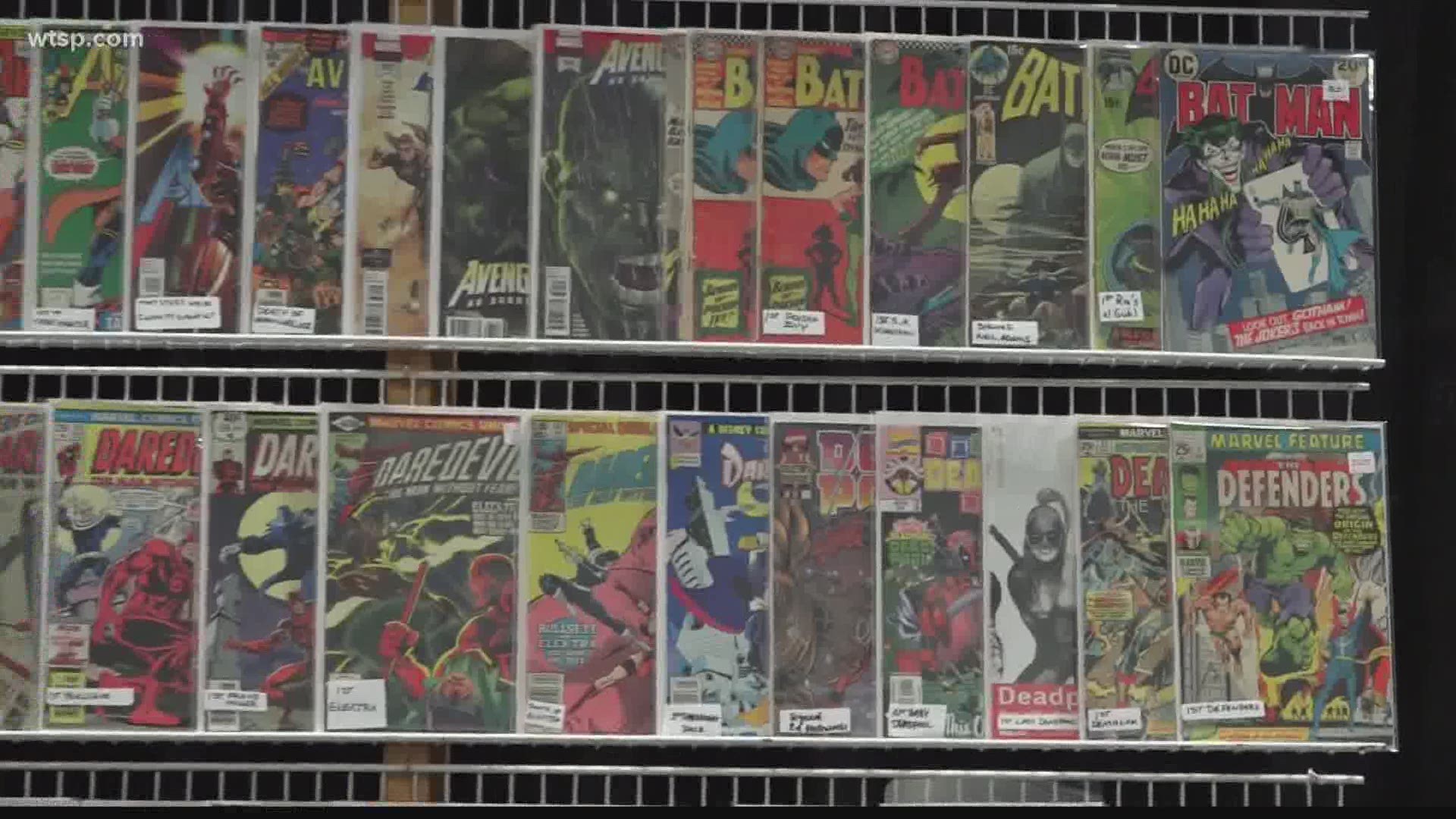 TAMPA, Fla — The pandemic won't hinder Comic-Con from taking over Tampa Bay this Summer -- the city approved the event for July 10-12.

With a post on their official Facebook page, organizers shared that, "After nearly two months of agonizing uncertainty, we have received confirmation from the Tampa Convention Center and Tampa Fire Marshal that TBCC 2020 will move forward with numerous health measures enacted by the venue and various levels of government, to keep attendees, exhibitors, guests, and staff as safe as possible."

As one of the largest events held at the Tampa Convention Center, attracting 45,000 to 60,000 fans, Comic-Con brings an estimated economic impact of half a million dollars.

Visit Tampa Bay CEO and President Santiago Corrada confirmed that the event was approved based upon an agreement between the event and Tampa Bay Convention Center.

"Honestly each group has its own set of circumstances as to why they may choose to cancel or move on. In this case Comic-Con and Tampa Bay Convention Center came to an agreement as far safety and the numbers," said Corrada.

As people anticipate Comic-Con, they can expect some changes but a fairly similar experience to years past.

"We're still going to have panels, we're still going to have people buying and selling comics, there's also an artist alley and that encompasses independent artists that are local from around the state or even around the country. I'm sure there will be a lot of people wearing masks, with people dressed up as Spiderman anyway so no difference there," said Stephen Solomon, Co-Founder of Tampa Bay Comic-Con.

"We have over 30 events that are still scheduled between June and September that we're trying to make sure can go on with safety first in mind," said Corrada.

According to a health advisory plan and public notice provided to 10 Tampa Bay from the Comic-Con Convention, the following public safety practice are in place:

Solomon confirmed that the pandemic hasn't impacted the celebrity appearances scheduled for  Comic-Con in July. Such as Tom Felton from "Harry Potter" and Paul Bettany from the "Avengers" to name a few.

"We are so excited to have Paul Bettany. He is our first Avenger and people are going to really enjoy him being there," Solomon said.

For appearance updates and the latest on the Comic-Con Convention, click here.