Walt Disney World says those in the internship program will not return to work when the parks reopen next week. 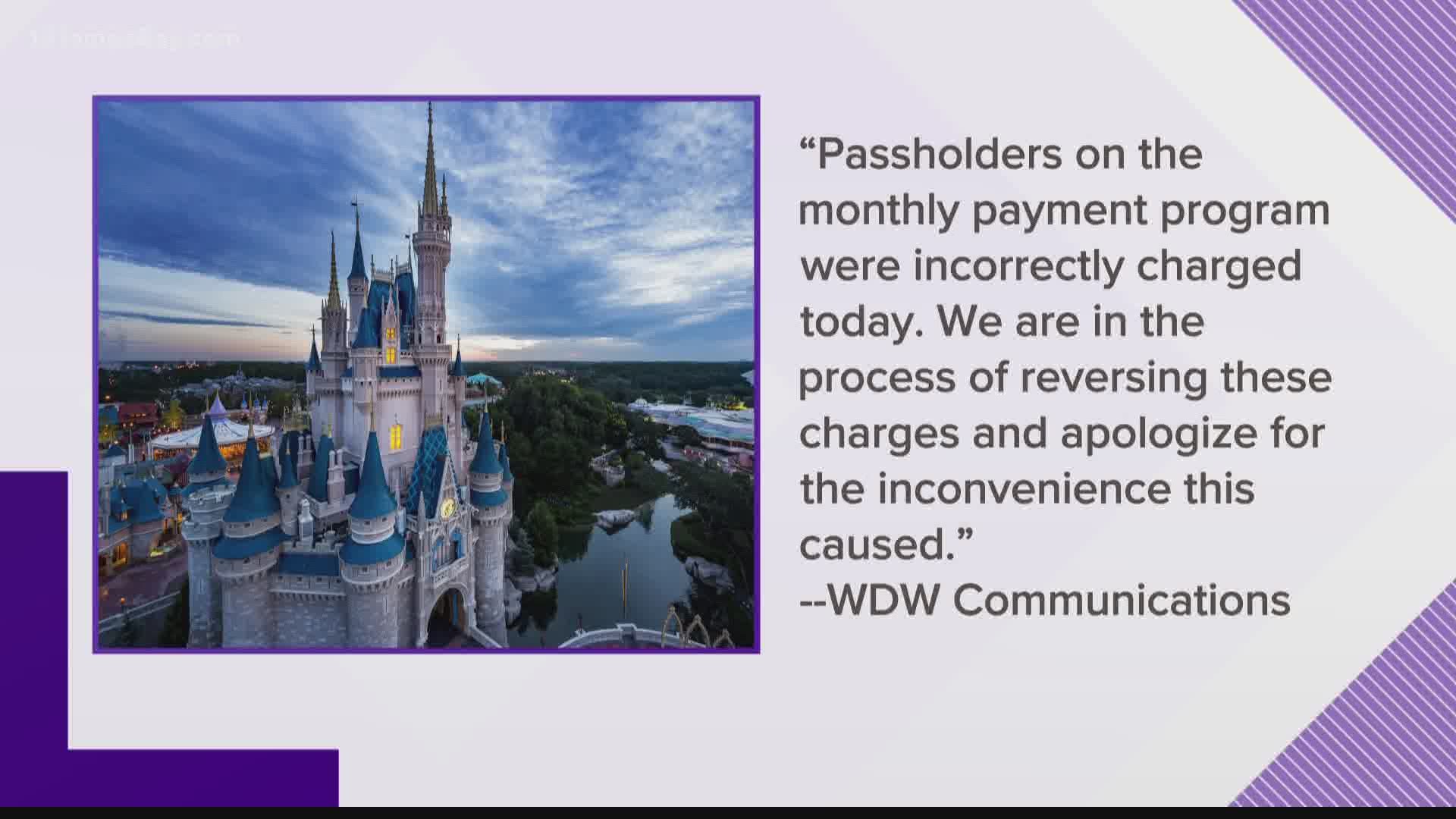 ORLANDO, Fla. — People training for a job at the Most Magical Place on Earth through the Disney College Program will not be part of plans to reopen the Walt Disney World theme parks next week.

WDW says it's indefinitely suspending the internship program because of the ongoing coronavirus pandemic. The program was shut down back in early March when Walt Disney World closed its parks.

Participants usually live in Disney-owned apartments. In a statement released Thursday, the company said it doesn't know when that housing will be back open.  Disney said it will refund students their fees and allow participants, including recent college graduates, to re-apply.

All four of Disney's theme parks in Orlando are set to reopen in phases this month. On Saturday, July 11 Animal Kingdom and Magic Kingdom will open. A few days later, Epcot and Hollywood Studios will open on Wednesday, July 15.

RELATED: 'Hamilton' debuts on Disney Plus: 7 things you need to know

RELATED: Flip, boom: Print your own 'Hamilton' Playbill while you watch at home