Records show the plat purchased is near the Lake Nona Town Center.

Credit: AP
FILE - In this Thursday, July 2, 2020, file photo, cars drive under a sign greeting visitors near the entrance to Walt Disney World, in Lake Buena Vista, Fla. A new television show about the residents and caretakers at Walt Disney World's Animal Kingdom is being produced by National Geographic and will start streaming in the fall of 2020 on the Disney+. (AP Photo/John Raoux, File)
Author: 10 Tampa Bay
Published: 4:59 PM EDT October 1, 2021

ORLANDO, Fla. — It appears Disney has settled on the plat of land its new Lake Nona campus will call home.

Dynamic Campus, LLC, which has ties to Disney, entered into a development agreement with the Lake Nona Land Company for the land on Sept. 14, records show.

According to the Orlando Business Journal, the price tag for the acreage came in at more than $45 million. The Orange County Property Appraiser's Office says the exact number of acres the campus will span has not yet been processed by its mapping department "to determine the exact property involved in the transfer."

Records show the plat purchased will fall near Lake Nona Boulevard and Helios Boulevard, near the Lake Nona Town Center.

The Walt Disney Company first announced it was picking up and moving 2,000 employees across the country from California to Lake Nona in July.

In a letter to cast members, Imagineers and employees, Disney Parks Experiences and Products Chairman Josh D'Amaro said the project has been in various stages of planning since 2019.

"This new project will create a dynamic environment to support our expanding business -- a brand-new regional campus which will be built in the vibrant Lake Nona community of Orlando, Florida," he added.

Documents obtained by 10 Tampa Bay from the Florida Department of Economic Opportunity show, over a 20-year period, Disney could also get a tax credit of $578 million from the state for the project.

To do so, Disney filed to take advantage of  Florida's "Capital Investment Tax Credit." In Feb. 2020, the DEO certified Disney to be eligible to receive the tax credit in connection with the Lake Nona campus as long as it makes good on its promise to hire 100 new-to-Florida, full-time jobs that pay at least $120,000 a year.

Most employees making the move will be Southern Californa-based DPEP professional roles, corporate roles and other select "enterprise functions," according to the chairman.

The relocation process is slated to take place during an 18-month window to allow employees to prepare for a big change to both their life and their family's lives. 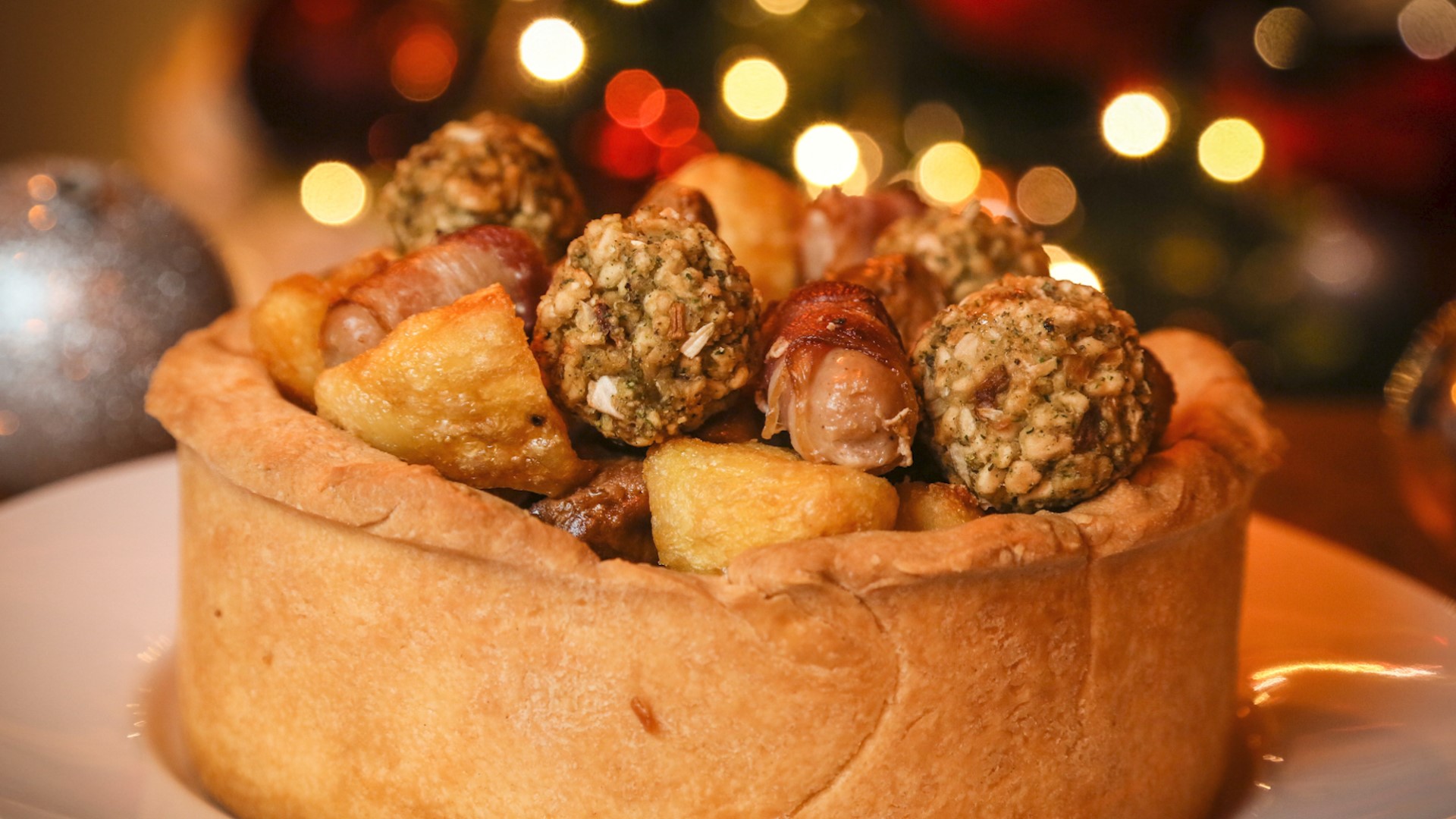