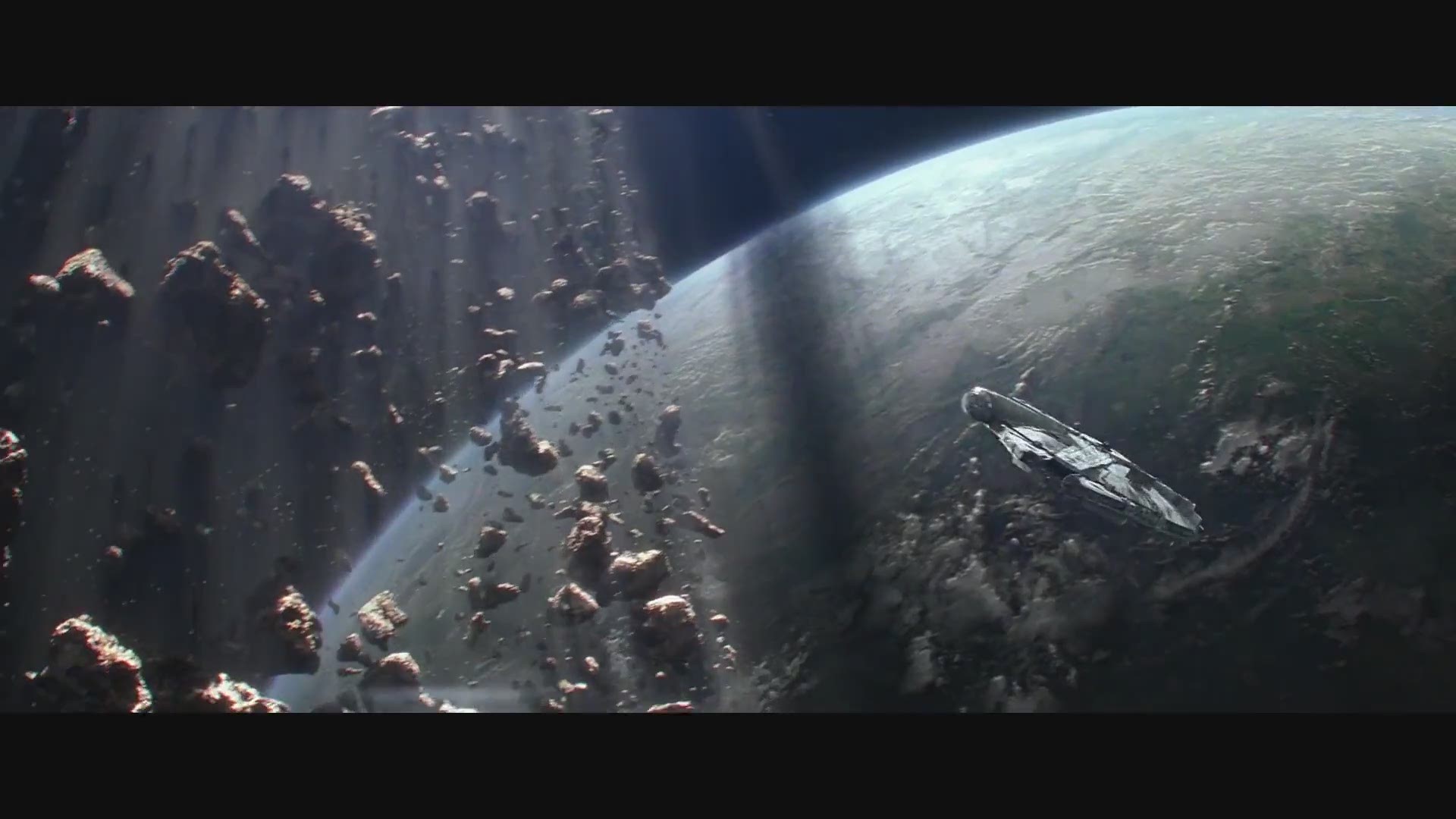 The Orlando theme parks typically raise ticket prices once a year, and last year they rolled out a date-based ticket system. That means guests buying tickets online use an interactive calendar that shows different prices for different days of the week.

Days that are typically the busiest -- like those during school breaks and around the holidays -- have the highest ticket prices.

For example, if you wanted to go to a park for a day from Christmas Day until New Year's Eve, you'll have to fork over $159 for one ticket for one park. That's $30 more than the previous price for those days -- $129 a ticket.

Multi-day park tickets have also increased for the busiest days. For example, a 4-day base park ticket starting on July 4 will cost $9 more per day.

“Our flexible date-based ticket pricing reflects the demand we see for our parks and provides guests multiple options to meet their vacation needs," a Disney spokesperson said in an email. "As we invest in our parks and expand our offerings, we will continue to look for ways to manage high demand and spread attendance while preserving and enhancing the guest experience.”

Despite the price increases, Disney is still offering deals on ticket packages. Four-Park Magic Tickets are available for $95 per day during the summer and Florida residents can buy 3-day packages for $59 per day.

Disney has raised its theme park prices for the last five years, according to the Orlando Sentinel. So, it's no surprise ticket prices would increase again with multiple new attractions expected to open this year.

Star Wars: Galaxy's Edge will open May 31 at Disneyland in California and on Aug. 29 at Disney World in Orlando. Disney's Hollywood Studios is also expected to get Mickey & Minnie's Runaway Railway in 2019.

Disney's online ticket system already has a message explaining the "high demand" for the new Star Wars lands in its parks:

"Capacity for Disney’s Hollywood Studios, Star Wars: Galaxy's Edge and its experiences is limited. Access to the park, land and experiences may be restricted or unavailable depending on guest demand and other factors."