The chosen candidate will also get tons of Marvel prizes, including every Marvel film. 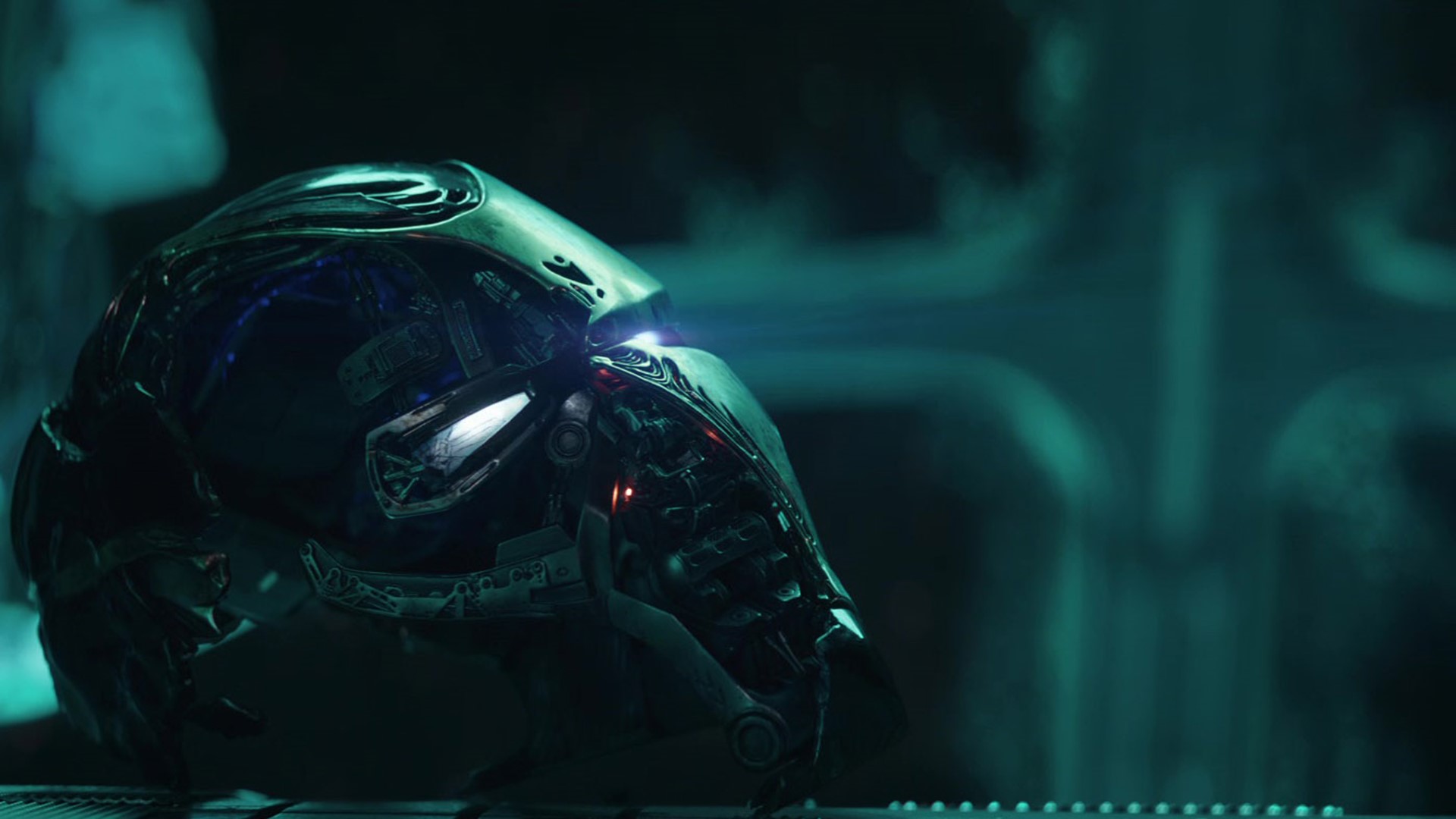 Are you a Marvel fan? If so, we've found the job for you.

CableTV.com wants to pay someone $1,000 to binge-watch all 20 previously-released Marvel Cinematic Universe (MCU) movies back-to-back for more than 40 hours leading up to the premiere of Avengers: Endgame on April 26.

The company says the person it hopes to hire won't just be a Marvel fanatic -- but also someone with a strong social media presence who could live-tweet the marathon experience.

Related: Marvel releases new ‘Avengers: Endgame’ trailer and no one is ready

Think watching more than 40 hours of superhero action is going to be tough on your body? CableTV.com is trying to lessen the blow. The chosen candidate will get tons of Marvel prizes, including every Marvel film, in addition to the cash.

"We’re not including movies outside of the MCU, like Deadpool, X-Men, Fantastic Four, earlier Spider-Man films, and certainly not Ghost Rider—you’re welcome. Also excluded are tangentially related Marvel/Netflix series like Daredevil, Jessica Jones, and Luke Cage," the contest organizers said.

Below are the movies you’d be watching: