All tickets for ACL Fest 2021 sold out in record time

Three-day general admission tickets sold out on Thursday in a matter of hours. 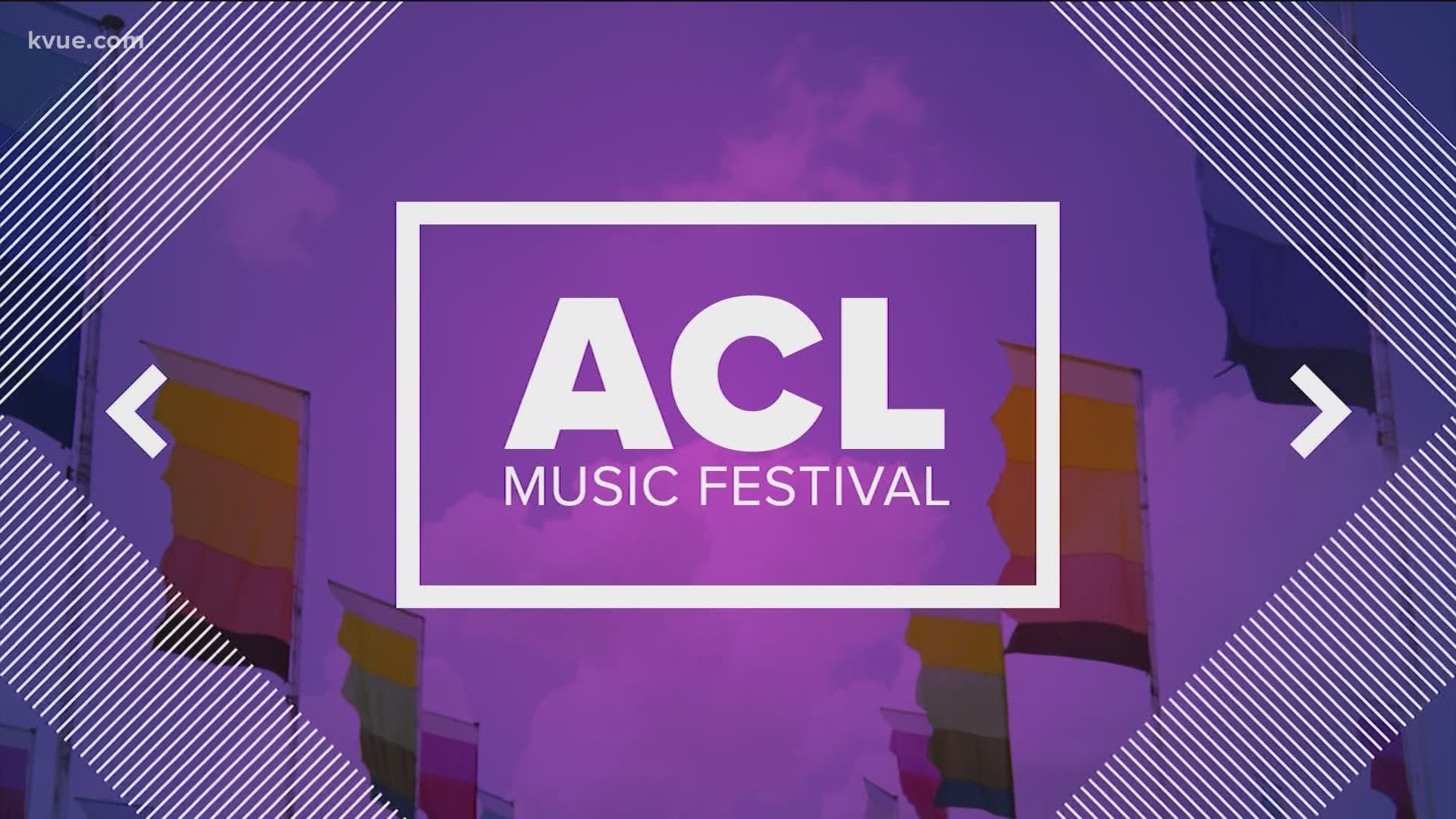 AUSTIN, Texas — Austin City Limits tickets went on sale May 20! But sadly for some, they went out in record time.

Following last year's closure and virtual fest, ACL announced in February that the 2021 festival would hold in person at Zilker Park.

Three-day general admission tickets went on sale Thursday, May 20, at noon CDT. In one hour, the first weekend already sold out, according to ACL officials. Before 3 p.m., ACL fest said all 3-day tickets – both weekends – have sold out.

Single-day tickets were released on Tuesday, May 25 at noon and were completely sold out by 1:35 p.m. ACL officials said the 2021 festival sold out all tickets in record time.

All tickets for the 20th Anniversary of #ACLFest sold out in record time! 🙌 We can’t wait to be back together again in Zilker Park! pic.twitter.com/YwWu1P6dwm

Only 3-day general admission tickets were on sale on Thursday, May 20. These tickets will give attendants access to 130 bands performing on eight stages over the two 3-day weekends at Zilker.

Food choices will be available from over 35 local chefs and restaurants including vegan, vegetarian and gluten-free options.

Kids 10 and under are allowed free access to Austin Kiddie Limits.