10 mind-blowing facts about pirates ahead of Gasparilla

Did you know pirates cared about their health and probably wore earrings to help pay for their own funerals? 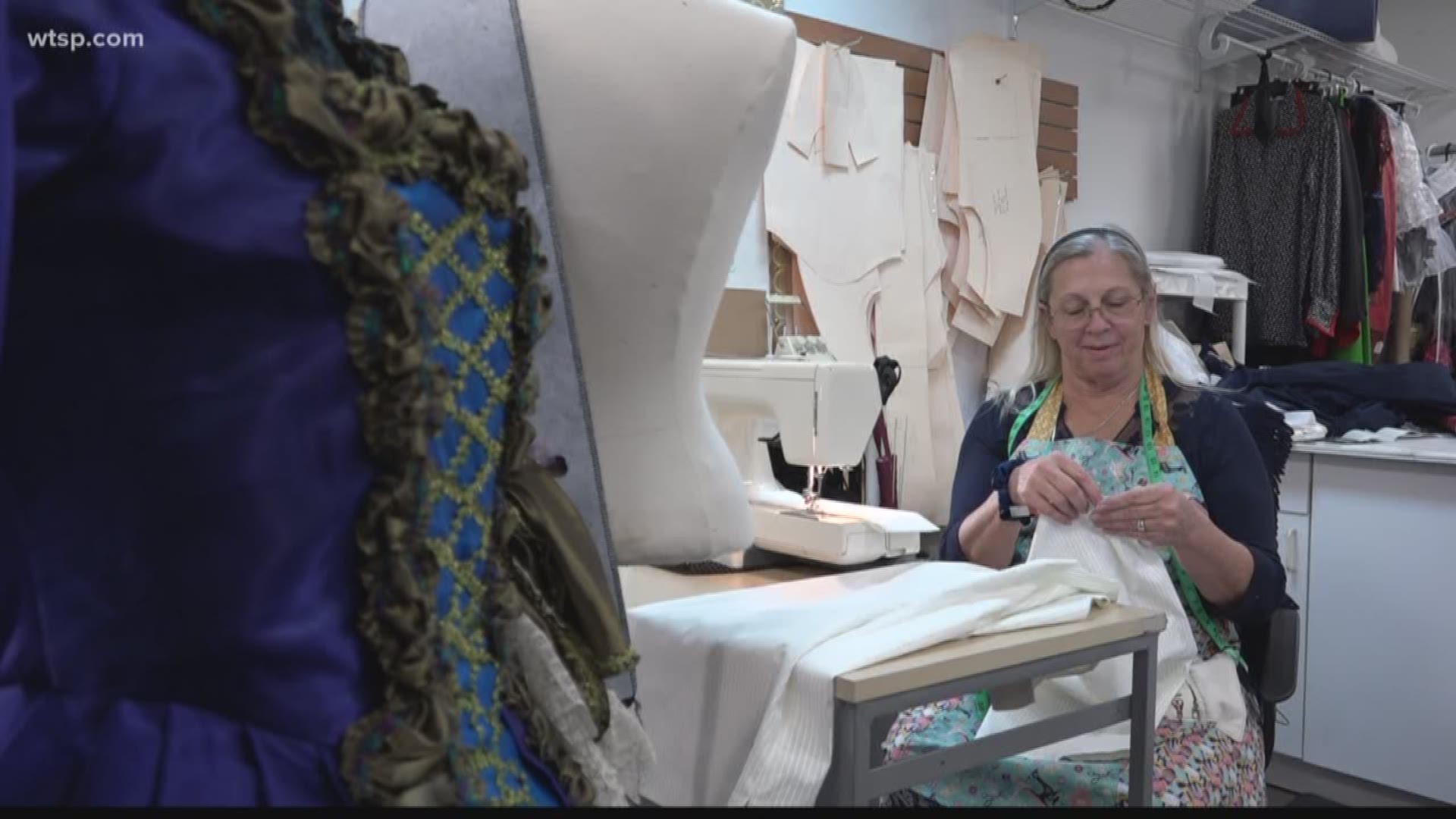 Pirates have been around for more than 2,000 years

Piracy has most likely existed for as long as ocean commerce has existed. Some of the earliest recorded instances of piracy came from the Mediterranean in the 14th century BC. Nordic Vikings are also considered pirates who specifically set out to loot and raid cities and villages along rivers and coasts in medieval Europe. Piracy is still in operation today, most notably off the coast of Somalia.

Pirates wore eyepatches to improve eyesight in the dark

While some pirates may have worn coverings over an eye to hide a missing eye or wound, many eye patches were likely used to improve sight in the dark. Pirates had to be able to quickly adapt from fighting on deck in the sunlight to fighting in the dim conditions below deck or during dark weather. Mythbusters tested this method and deemed it plausible, though there isn’t a record historical account of this practice.

Pirates wore earrings to help pay for their own funerals

There isn’t a lot of evidence for this theory, but some historians believe that some pirates wore gold and silver earrings so that when they died, they would be wearing a way to pay for their own burial. Pirate historian Gail Selinger said pirates of the Golden Age showed off their wealth by drilling holes in coins and wearing them like necklaces and bracelets. This would prevent anyone from stealing their purse of money.

The red Jolly Roger was the most dangerous flag

The red and black Jolly Roger flags had different meanings. The black flag with a white skull and crossbones was the most notable, but a red Jolly Roger reportedly meant “no quarter” and the pirate crew was ready to take a ship without mercy.

They cared about their health

Grog is basically any mix of alcoholic beverages, and it was a favorite beverage for pirates. Grog helped pirates and sailors avoid drinking saltwater and freshwater that had developed algae on board. Traditional grog is made with water and rum, but pirates often added an extra ingredient: lemon juice. It helped fend off scurvy.

Many were paid to be pirates

Privateers or corsairs acted like pirates but worked for a government that gave them a letter of marque. These documents gave them permission to capture merchant ships from an enemy nation. Encyclopedia Britannica describes privateers as “pirates with papers.” Corsairs were essentially privateers or pirates who operated in the Mediterranean, and Buccaneers were pirates who operated in the Caribbean.

Blackbeard lit his own beard on fire to look scarier

History’s most infamous pirate, Blackbeard, a.k.a. Edward Teach, would reportedly light the tips of his beard on fire during battles to intimidate his enemies. Teach and his crew of the Queen Anne’s Revenge terrorized the waters of the Caribbean during the early 18th century.

There were numerous women pirates

There were most likely other women pirates, but the two most notorious were Anne Bonny and Mary Read. The two served Captain Jack Rackham (Calico Jack) in the early 1700s before being caught and put on trial in Jamaica. Bonny and Read’s piratical activities were chronicled infamously in Captain Charles Johnson’s History of the Pyrates in 1724. We know very little about other women pirates because they were known to dress and act like men aboard ships, according to Robert J. Antony’s Pirates in the Age of Sail.

Pirate language is actually based on a Disney movie

Sorry, pirates probably didn’t really say “argh” and “shiver me timbers” all the time. Experts say there isn’t much evidence pointing to how pirates spoke and what phrases they did or did not use. There are no audio recordings of pirate speech and almost nothing written by actual pirates. National Geographic said many of the phrases we now associate with pirates can be traced back to the 1950s Disney movie Treasure Island. Robert Newton’s Long John Silver frequently said “argh” and “avast” throughout his performance. And that punishment of walking the plank? One historian calls it “pure Hollywood.”

Piracy was an egalitarian career choice

Pirates were criminals by most standards, but their ships and crews were surprisingly egalitarian. Crews used a democratic system that allowed all aboard to have a say in matters. This “honor among thieves” was spelled out in “articles of agreement.” The articles of agreement on Captain Bartholomew Roberts’ ship said that every man on the ship had “a vote in affairs of moment” and “equal title to the fresh provisions, or strong liquors, at any time seized.” These articles were described in Antony’s Pirates in the Age of Sail and also noted that crew members were not allowed to gamble, had to put their candles out every night at 8 p.m. and were required to keep their weapons clean and fit for use.

The U.S. Constitution authorized a form of piracy

Article I, Section 8 of the U.S. Constitution gives Congress the power to issue letters of marque and reprisal. However, the same section also gives Congress the power to define and punish piracy and other crimes committed at sea. Then, after the Civil War, The U.S. began following the terms of the 1865 Paris Declaration that abolished privateering. 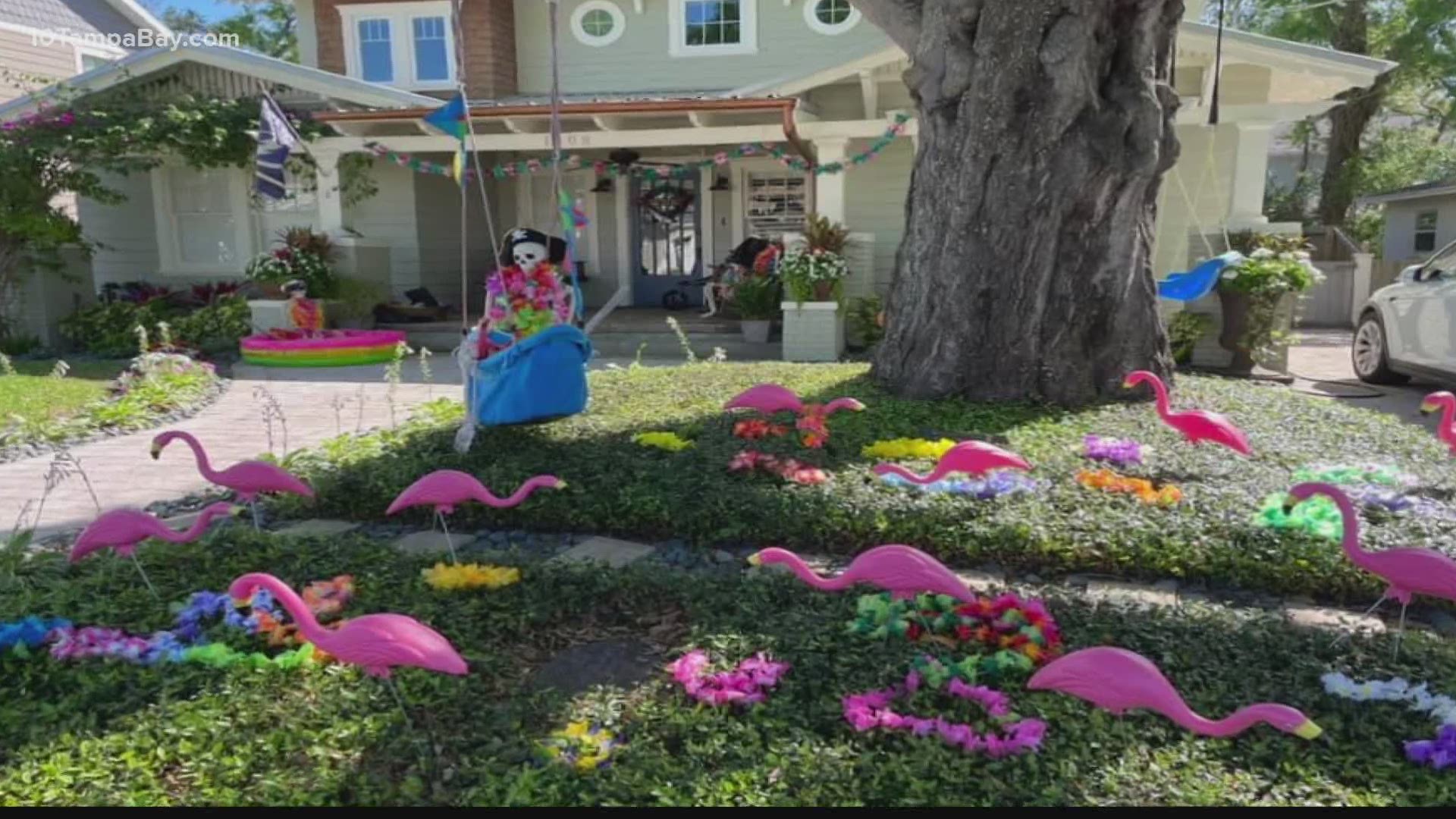