One day of partying could lead to years of clean-up

Throwing beads into Tampa Bay is illegal and could result in warnings from or worse. 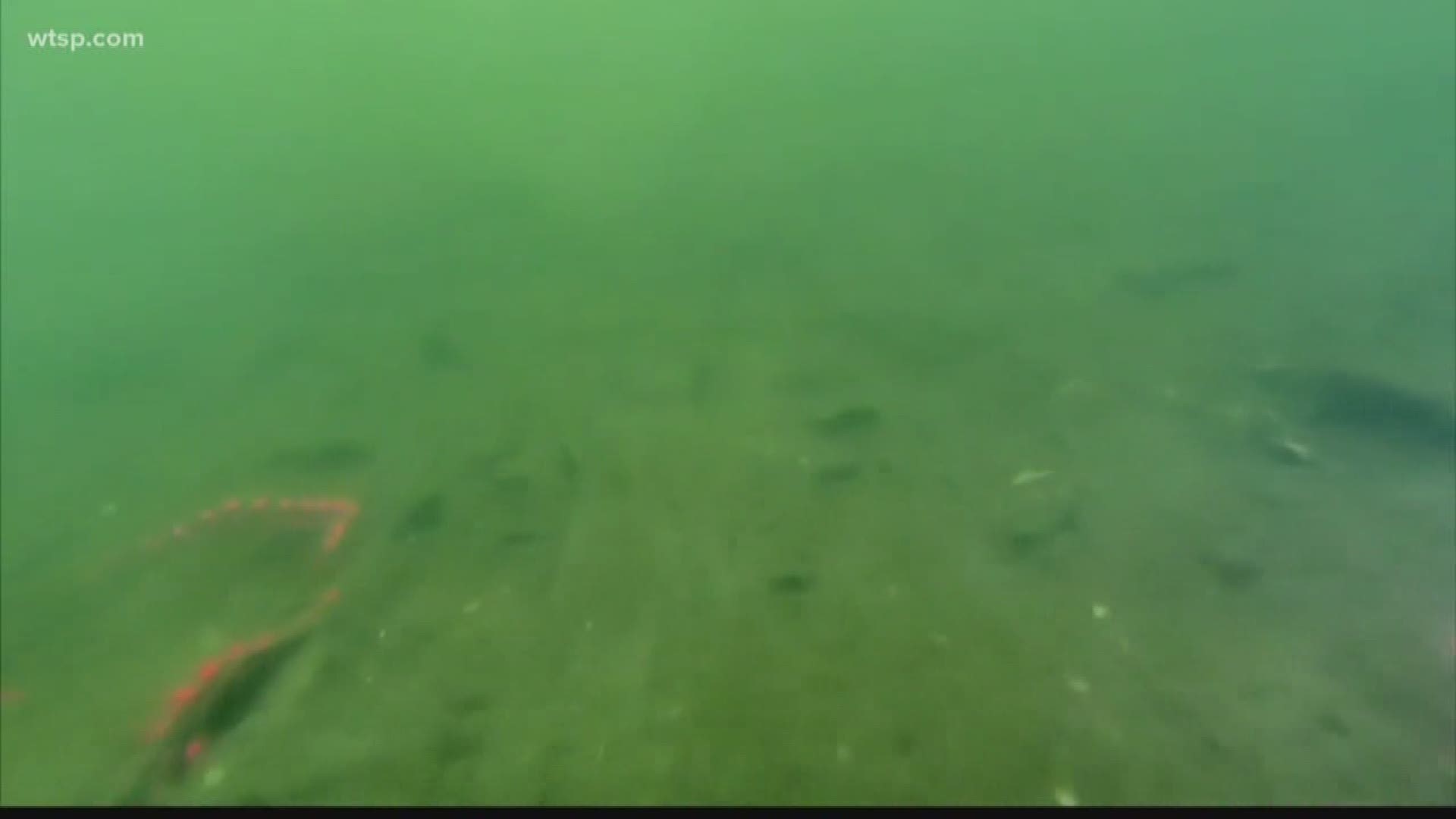 TAMPA, Fla. — Some companies and Gasparilla Krewes began ordering their beads way back in April, but it only takes one day for many of them to end up in Tampa Bay.

And, throwing beads in the bay is actually illegal.

That’s why the Tampa Police Department is asking everyone to keep their beads on land. When those beads end up in the water, can they release toxins and break down into microplastics.

RELATED: Mayor launches effort to stop beads from going into the bay

Last year after Gasparilla, Green Gasparilla collected 115 pounds of beads in one day from the bottom of the bay.

“We are asking people to not put beads in the bay. It’s not good for the environment. It is illegal. We are not interested in becoming the bead police out there on the water. But--if we have to, we will,” said Chief Brian Dugan of Tampa Police Department.

“We’ve always been conscientious and we’ve strictly enforced that the girls can’t have the beads placed inside the plastic bags. They have to have those removed before they come to staging or in the parade route. And, this year not only have we strongly told them about that but also have advised them that absolutely, positively, no beads can land in the bay,” said Misty Hendry, president of the Krewe of Alegría.

Alegría was established as the first female Krewe of Gasparilla after their founders crashed the parade in 1985. They were proud to break the rules and barriers then. Today, they are proud to be following this bead rule.

“We’ve hired a specific security person that is going to be walking around, and their goal is solely just to monitor the girls throwing beads,” said Hendry.

Throwing and catching beads is one of the most fun parts of Gasparilla. But, Tampa PD warns that it could quickly get a lot less fun if your beads keep ending up in the bay.

“What they have to keep in mind, is if they throw beads in the water, it’s illegal, and that now gives us the right to come onto their boat. Do they really want us to board their boat during Gasparilla? Lord knows what we might find. So that’s what they need to keep in mind. You know it could be an invasion of a different kind when it’s law enforcement coming on board if you’re going to throw beads into the water," said Chief Dugan.

For Alegría, keeping beads out of the bay is a no brainer.

“All of our girls live and work in Tampa Bay, it’s our home. And so, to preserve that is as important as doing the parade,” said Hendry.