Gasparilla Guide: Everything you need to know about the 2020 pirate festival

From parking to parties, 10News has you covered. 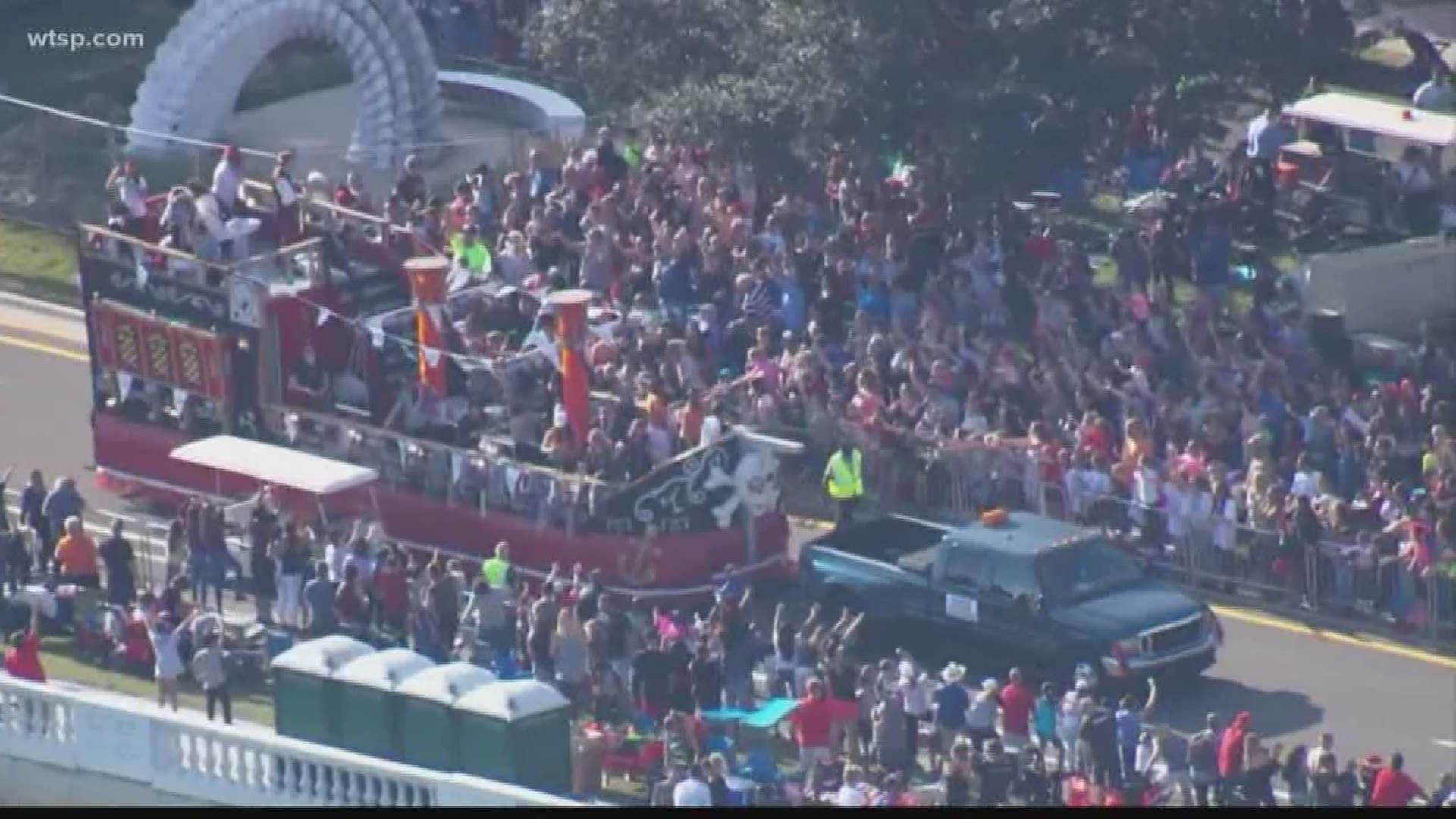 TAMPA, Fla. — Ahoy mateys! Are ye ready for the 103rd invasion of the pirates? Well, get ready Tampa Bay, as the krewes have set sail and will be taking the key to the city on Saturday, January 25.

Argh…but first, here is everything you need to know for Gasparilla 2020 – the United States' third-largest parade. 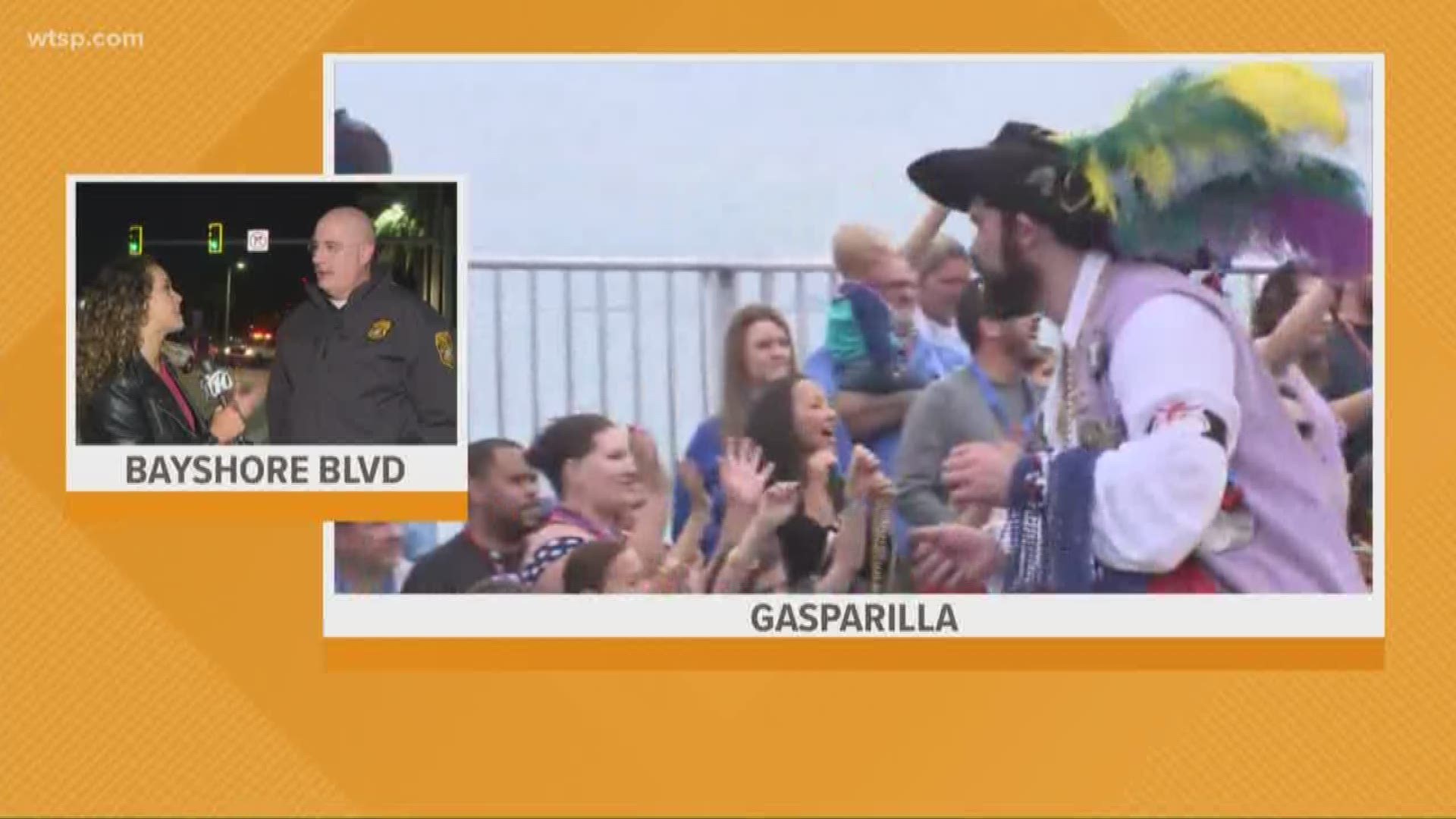 Make way!! At last, ye great invasion is here. Beginning at 11:30 a.m. the Jose Gasparilla will set sail at the south end of Hillsborough Bay as it heads north to Seddon Channel and docks at the Tampa Convention Center at 1 p.m. Pick your spot to watch (some spots are free, some can be reserved by ticket purchase). Pro-tip: Parking will be tricky for there will be many street closures, so making a plan in advance is best -- taking a Lyft, Uber or rideshare is strongly suggested.

Don’t forget that an expansion of the parade will continue with the Pirate Fest presented by Bud Light Seltzer with stages along the Riverwalk in downtown Tampa. Live entertainment will be popping pre-and-post-parade in Curtis Hixon Waterfront Park and MacDill Park.

To keep from walking the plank, be sure to view this list of banned items to avoid becoming a scallywag and being thrown overboard (or end up in jail). And for those wondering, yes, Port-o-lets will be located throughout the event site, parade route on both sides of the street, near all reserved seating sections and downtown at the pirate street fest.

Missing apparel? Check out beads, treasures, and even plan out where to buy costumes.

Get you lingo in check with this savy list of pirate vocab so you and your krewe will be set to go "on account."