After the success of the Green Gasparilla, organizers push for the "Bead Free Bay" initiative. 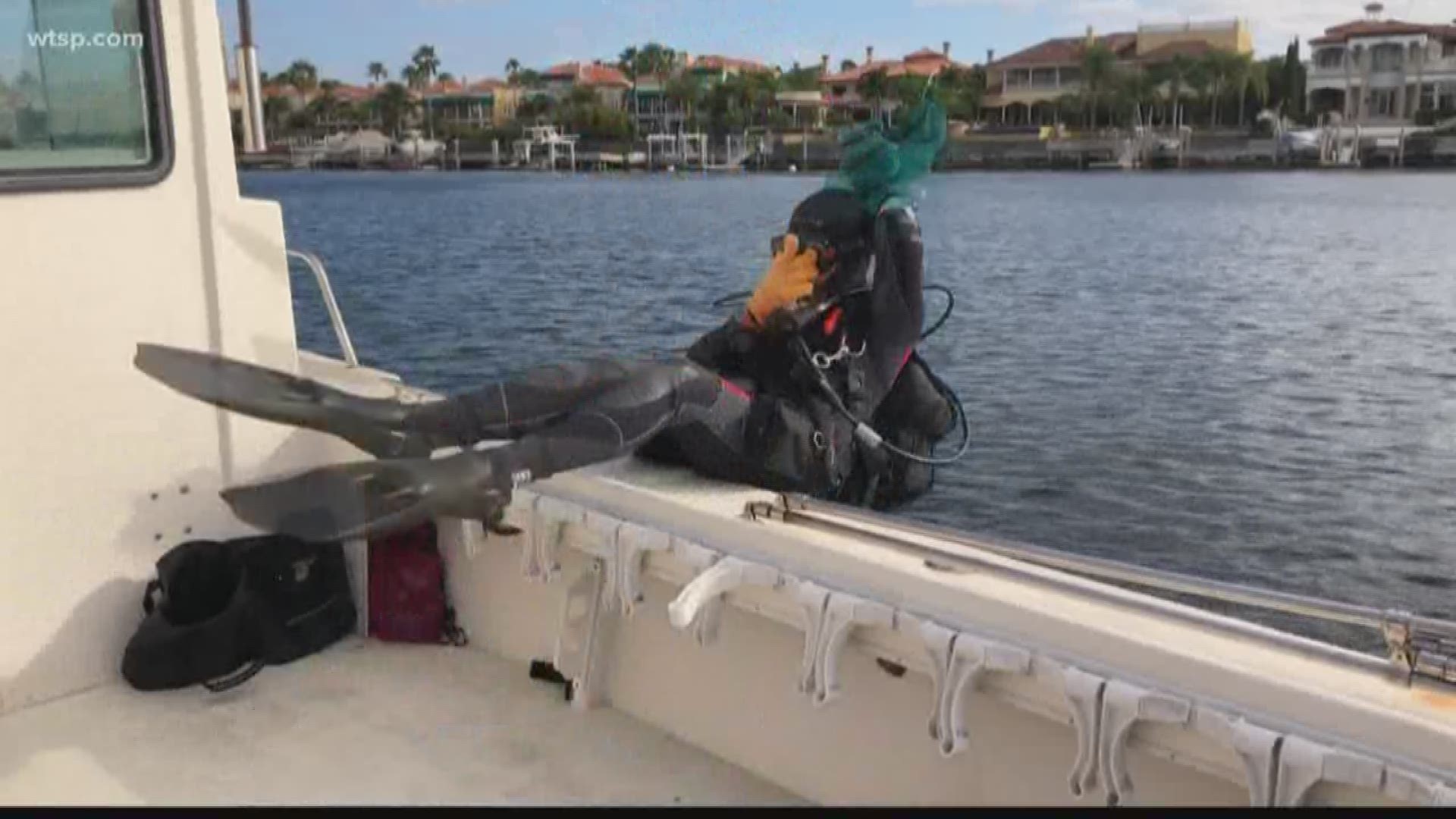 TAMPA, Fla. — The third annual Green Gasparilla clean-up was hosted this morning on Davis Islands with volunteers searched above and below the water for beads and other trash left behind.

For the two brothers behind the event, this year was momentous.

Thanks to their clean-ups and advocating, the pair was able to meet with the mayor to develop the “Bead Free Bay” initiative.

“Working with the two, the city and Ye Mystic Krewe, just sort of, we talked about how we can promote this initiative and reach as big of an audience as possible, so we can make an impact and cut down on the number of beads entering the channel, and the 'Bead Free Bay' initiative came out," explained Demetri Sedita, the co-founder of Green Gasparilla.

But even with the push to keep beads out of the bay, there was still a treasure trove of necklaces to collect.

More than 50 volunteers got to work collecting beads.

Among them were five students from the Brooks Debartolo Collegiate High School Phoenix Robotics club. They brought their award-winning vehicle to help with the clean-up.

“It’s awesome, it feels great. It’s a great learning experience for our crew. Coming out and using this technology that we built from scratch. To come out here and support. Yea this took a whole year to build,” explained Natan Egosi, a senior in the Phoenix Robotics club.

Egosi hopes their invention can help now and in the future.

“Putting it in here, we are going to be testing some of its limits. So we can improve later on if we want to do deeper dives and stuff like that. And help in different areas," Egosi said.

Diver volunteers grabbed 38 pounds of beads out of the bay and volunteers on land collected 310 pounds of litter and beads. This highlights the greater problem: There is still work to be done on avoiding Gasparilla trash and waste.

RELATED: Beads, traffic cones and an old laptop: Just some things recovered during Gasparilla clean up