From behind bars to spitting bars: DC man turns life around through music

He just got out of jail in August. Now, he hopes to rap his way to a better life. 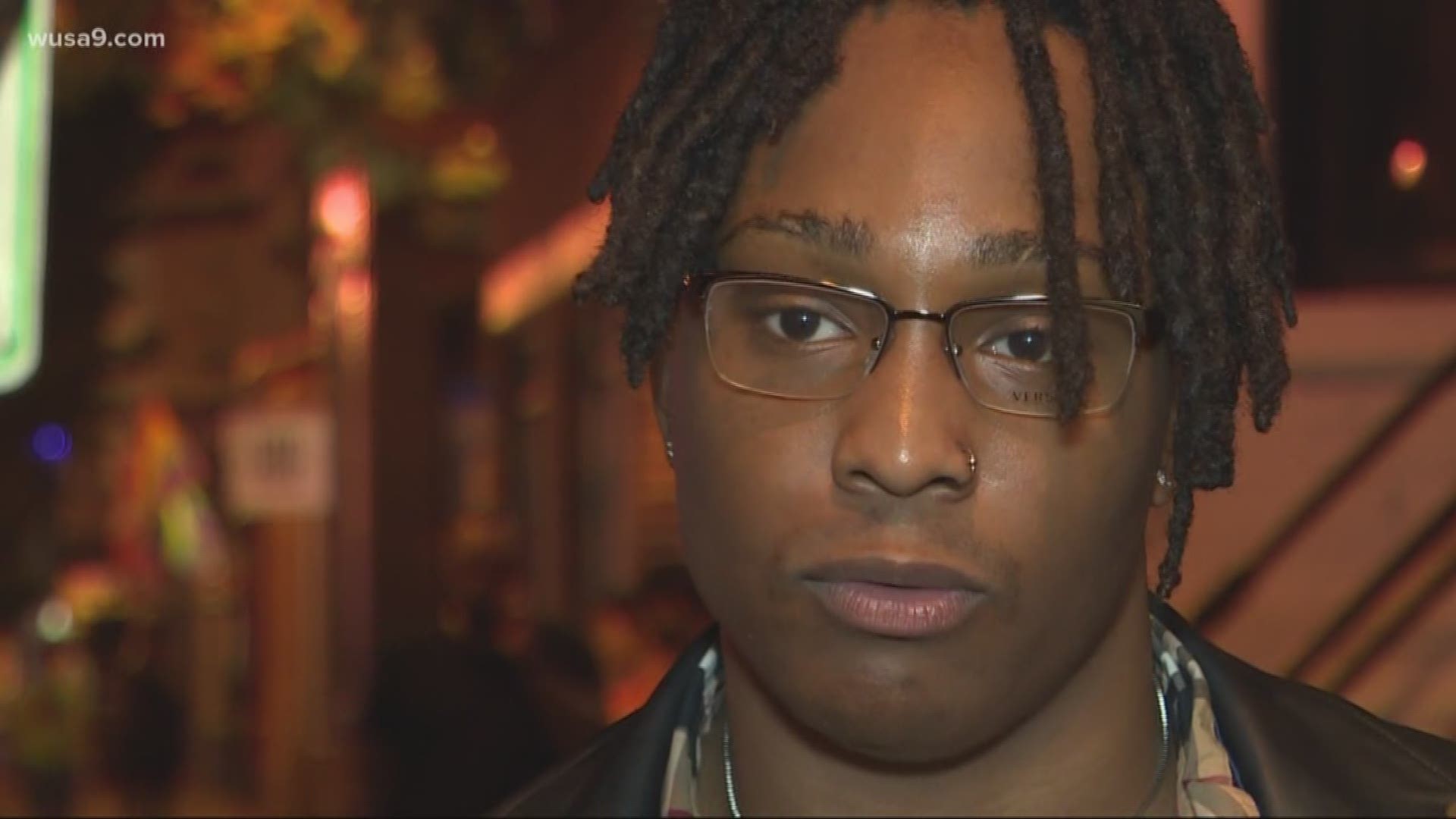 WASHINGTON — Months ago, 22-year-old Ronald Thomas was sitting in a jail cell, convicted of assault. Now, he's preparing for auditions to make a rap career for himself.

It's a path he found in his darkest moment. While in jail, he joined the Young Men Emerging mentorship program.

RELATED: 'Am I dreaming?' | Youth mentor buys DC mentee car to keep him on the right path

"It’s a program that helps young men power themselves, like build themselves up," Thomas said.

He turned to music to build a better life, spinning bars, like "I don't need no hate. I be on a mission."

His mission: to be a success story from his community -- one that doesn't always feel accepted.

He's getting through it, he said.

And, he wants to help others who are afraid to be themselves get through it, too.

"You always build yourself up," Thomas said. "And that’s where I’m at now. I was locked up. I was incarcerated, but now I am here to make a living for myself and to make myself a better person."