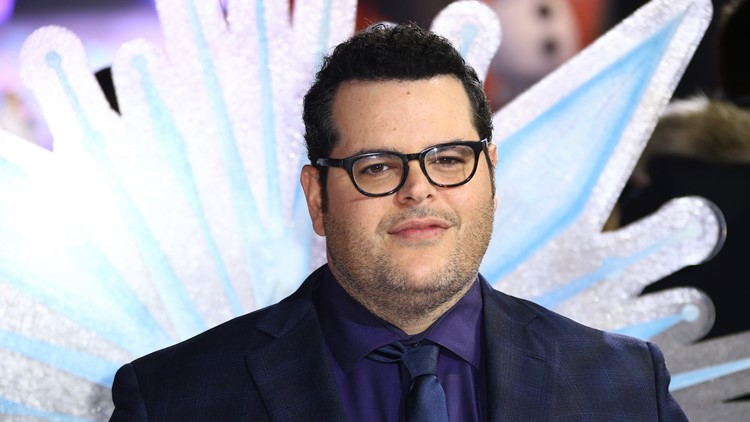 Gad touched on some fans' hopes for making the star character a lesbian during a recent interview with BuzzFeed News.

He told the news outlet that Elsa's journey, however, is "less about finding a partner" and more about "self-love."

“The directors wanted to tell a story that didn’t necessarily feel like it was about Elsa necessarily searching for or looking for love," Gad told BuzzFeed News. "It was more about Elsa embracing Elsa."

ET Canada reports Gad said that a love interest for Elsa in the future isn't completely out of the question.

Elsa's hit song "Let It Go" became an LGBTQ anthem in 2013, making fans hopeful the famous character could be a lesbian.

When she was asked about the possibility, star Idina Menzel previously told Entertainment Tonight: “I think it’s great. Disney’s just gotta contend with that. I’ll let them figure that out."