Fans in the United States can stream the event on Peacock. 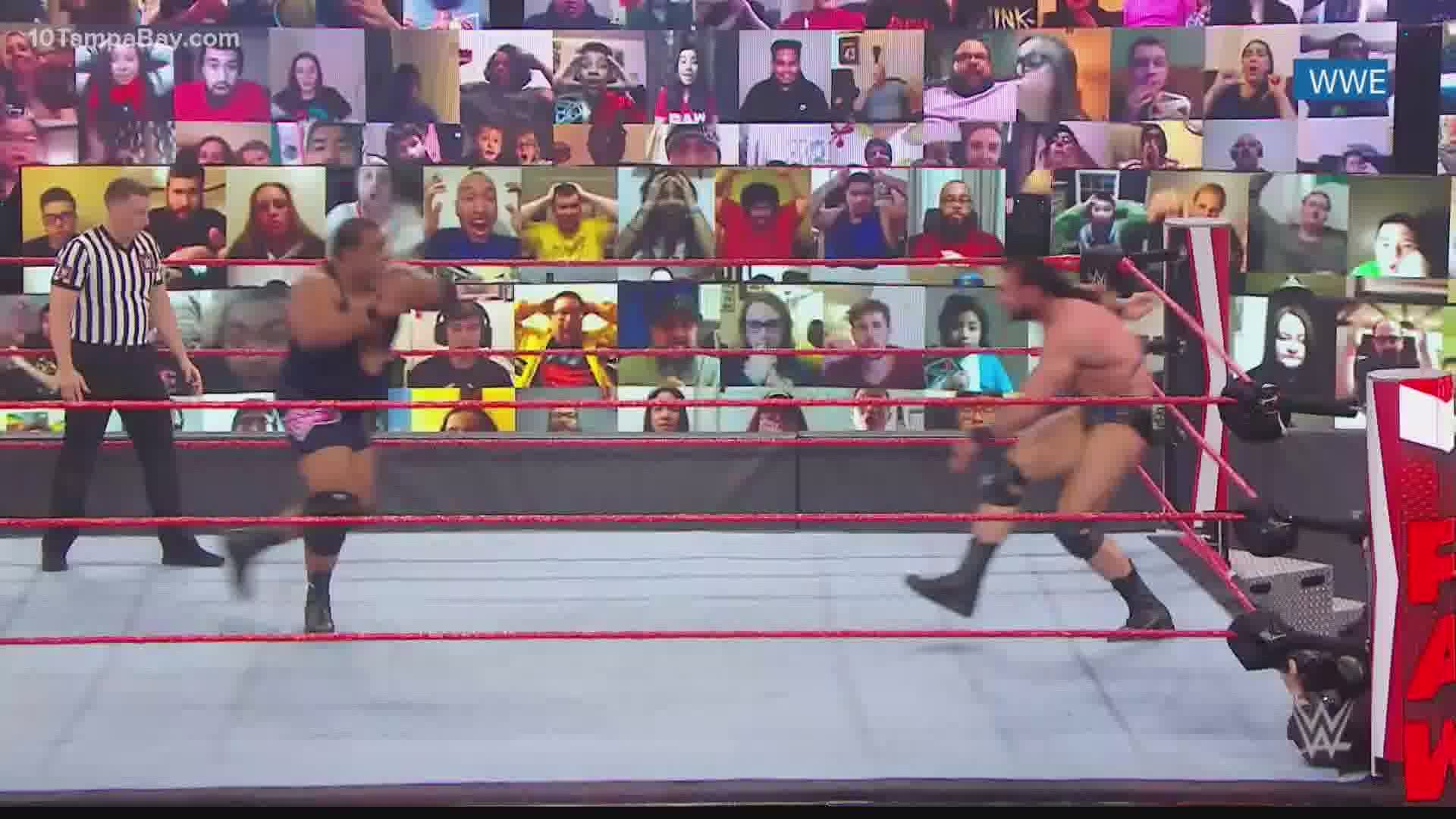 Tickets are now on sale and can be purchased through Ticketmaster. This year's tickets could run fans anywhere from $35 to $2,500.

The "pop culture extravaganza" will stream live at 8 p.m. those days on Peacock within the United States and on the WWE Network everywhere else.

Raymond James Stadium was meant to host the grandest stage of them all last year before the pandemic scrapped those plans. A heavy influx of revenue was anticipated from WrestleMania 36 for the Tampa Bay area in 2020, but losing the event caused it to miss out on "hundreds of millions."

Hogan has won six WWE championships and become a television and movie star. In 2005, he was inducted into the WWE Hall of Fame by Hollywood icon Sylvester Stallone. Hogan lives in Clearwater.

O’Neil, a well-known philanthropist in the Tampa Bay area, founded the Bullard Family Foundation to support children and families in need. He's an ambassador for WWE and has worked with nonprofits, including Susan G. Komen, Boys & Girls Clubs of America, and the Special Olympics. He was raised in the region and played football for the University of Florida.