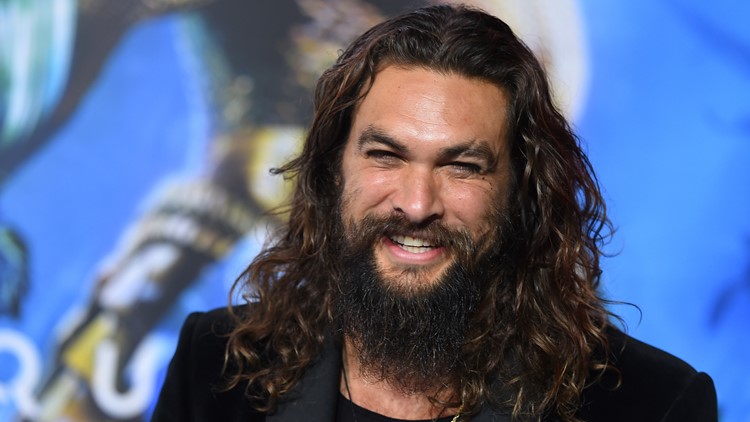 US Weekly posted the shirtless photo of the 39-year-old while he was vacationing in Italy. USA Today says fans flooded Twitter to defend him.

The criticism opens the door for conversations around men’s body image.

More: Wasting away: Men's eating disorders on the rise

Fifty years ago, very few doctors knew about eating disorders or how to treat them, but a steady campaign of awareness and education has brought the problem into the light.