He's still a long way from catching Ken Jennings, who won 74 times in a row.

On the episode that aired Friday, the professional sports gambler from Las Vegas won his 12th game in a row.

On Wednesday's episode, the 34-year-old set the single-episode winnings record with $131,127, breaking the record that viewers saw him set last week.

Due to the game show's taping schedule, the records were actually set one day apart, with Holzhauer's new high score occurring on Feb. 12.

Ken Jennings holds the record for consecutive "Jeopardy" wins at 74. His total winnings were $2,522,700.

"Jeopardy!" host Alex Trebek, who revealed in March that he was diagnosed with advanced pancreatic cancer, posted a message Wednesday thanking fans for their well-wishes and said he's feeling good and continuing with his therapy. 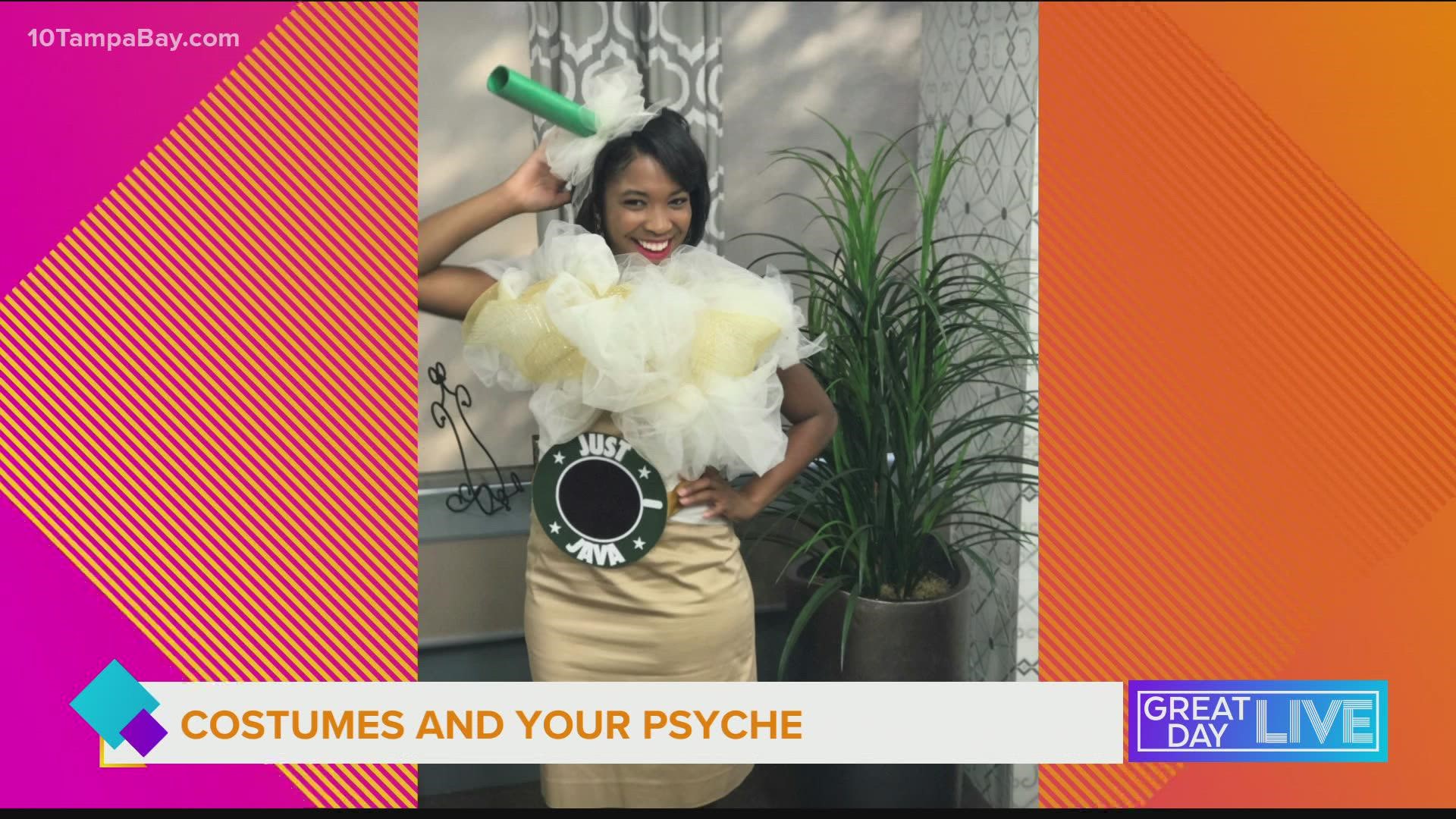 Halloween costumes and your psyche