The well-known actor will be the show's first-ever full-time male co-host. 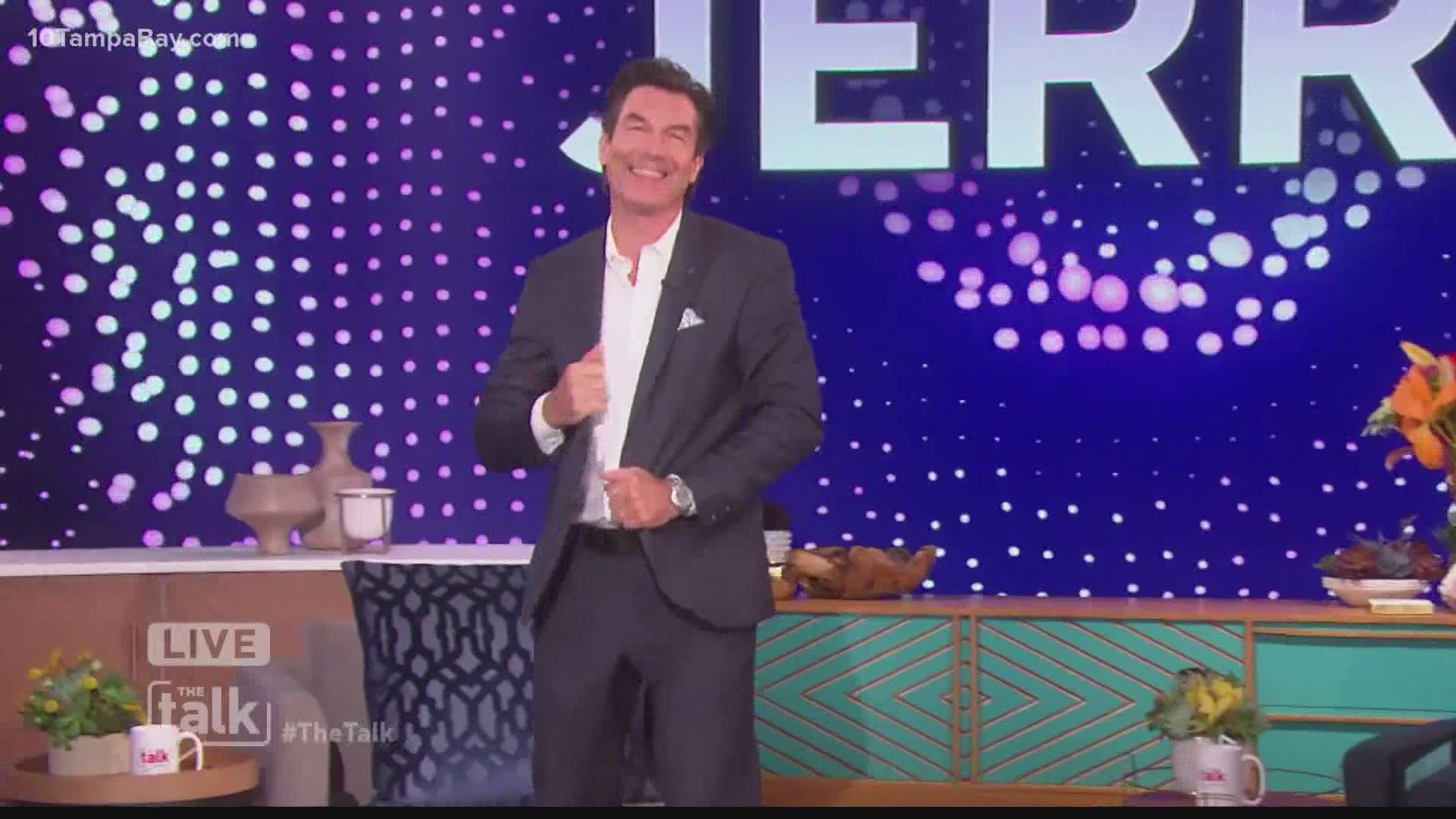 The change to the show's lineup was announced Wednesday when co-host Sheryl Underwood shared her excitement over O'Connell's addition.

A video of O'Connell doing some "serious training" in preparation for his new role led up to his grand entrance to "Eye of the Tiger".

"NEW HOST ALERT. Join us in welcoming @MrJerryOC to The Talk family," the show tweeted.

To mark his debut, O'Connell brought three flower bouquets for his new co-workers.

🚨NEW HOST ALERT🚨
Join us in welcoming @MrJerryOC to The Talk family 🙌 pic.twitter.com/agEbTwagJL