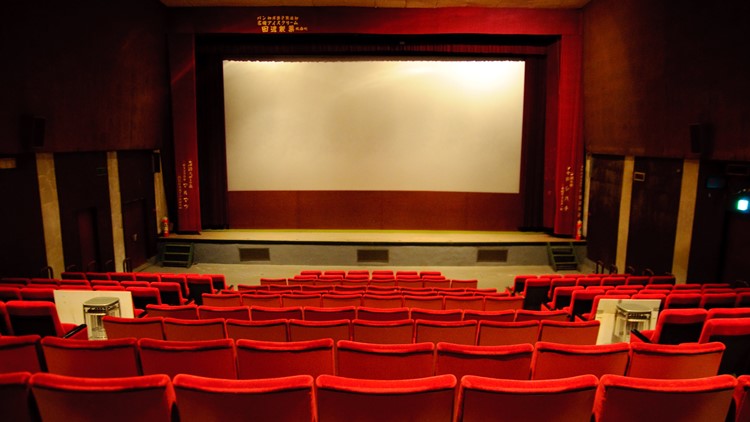 Have you actually seen this years best picture nominees?

The Academy of Motion Pictures will pass out Oscars for what they deem the best of Hollywood.

The question that always comes up, ‘How many of this year's best picture nominees have you actually seen?’ Don't feel bad if you haven’t seen some or any of them -- you're probably not alone.

This year the only movie to break the top ten highest-grossing list and be nominated for a best picture Oscar was the “Joker.” Nominees like “1917,” “Little Women,” and “Jojo Rabbit” came nowhere close to making the same kind of money like “Frozen II,” “Star Wars: Rise of Skywalk,” or “The Avengers: Endgame.

This isn't anything new.

In the past four decades, only three movies have won the Oscar for best picture and were also the highest-earning movie of the year. Those were “Lord of the Ring: Return of the King,” “Titanic,” and “Rain Man.”

We looked into it and found that from 1927 to 1969, 48 percent of movies that won best picture also made the most money the year they were released. Films like “Gone with the Wind,” “West Side Story,” “The Godfather,” and “Rocky.”

This year two Netflix movies “The Irishman Man” and “Marriage Story” are nominated for best picture. If one of them wins, it would be Netflix's first win in the best picture.

RELATED: How to watch the 2020 Oscars on TV and online

RELATED: Oscars 2020 predictions: Which nominees are most, least likely to win