'Maleficent: Mistress of Evil' claims No. 1 over 'Joker'

"Joker" has grossed $737.5 million worldwide, and has already surpassed the lifetime grosses of "Justice League" and "Suicide Squad."

Credit: AP
This image released by Disney shows Angelina Jolie as Maleficent in a scene from "Maleficent: Mistress of Evil." (Disney via AP)
Author: Associated Press
Published: 11:46 AM EDT October 21, 2019

LOS ANGELES — The Walt Disney Co.'s "Maleficent: Mistress of Evil" knocked "Joker" out of the No. 1 spot at the box office, but just barely.

Studios on Sunday say the film starring Angelina Jolie and Elle Fanning grossed an estimated $36 million in North America and $117 million internationally in its first weekend in theaters. The first film had a much stronger domestic showing, opening to nearly $70 million domestically in 2014, and the sequel was expected to earn more stateside. Although

"It's not as strong as we hoped domestically, but it's a good start for October and we have a great window leading into Halloween," said Cathleen Taff, Disney's president of theatrical distribution. "Most encouraging is the fact that audiences seem to be responding very positively."

The A CinemaScore — in contrast to the mixed critical reviews — suggests that the film could have a longer life at the box office.

Although it fell to second place after two weekends at the top, Warner Bros.' "Joker" continues to hold strong at the box office. It added $29.2 million in its third weekend in North America. The villain origin story has grossed over $247 million domestically. Worldwide, it's earned $737.5 million, and has already surpassed the lifetime grosses of "Justice League" and "Suicide Squad."

RELATED: Paul Dano to play The Riddler in 'The Batman'

Now the big question is whether the R-rated film will make it to $1 billion, but with a $55 million production budget, it's already a massive hit for the studio and will likely also become director Todd Phillips' highest-grossing film too.

"It's already in territory that nobody thought it would get to. It's achieved a box office that is above the wildest expectations of the studio and analysts," said Paul Dergarabedian, Comscore's senior media analyst. "Even if the box office stopped right now it's an absolute, unqualified success."

"Three films earning over $25 million, that doesn't happen very often," Dergarabedian noted, although the weekend is down from last year when "Halloween" opened to over $76 million.

In notable landmarks, "Hustlers" crossed $100 million domestically this weekend. It's the second STX film to do so this year after "The Upside."

But the year is still down 5% from last year.

"It was a great weekend for sequels and great weekend for indie movies," Dergarabedian said. "But we're still struggling to get ahead of last year. We're racing to the finish line here. We've only got 11 weekends left to go."

Estimated ticket sales for Friday through Sunday at international theaters (excluding the U.S. and Canada), according to Comscore: 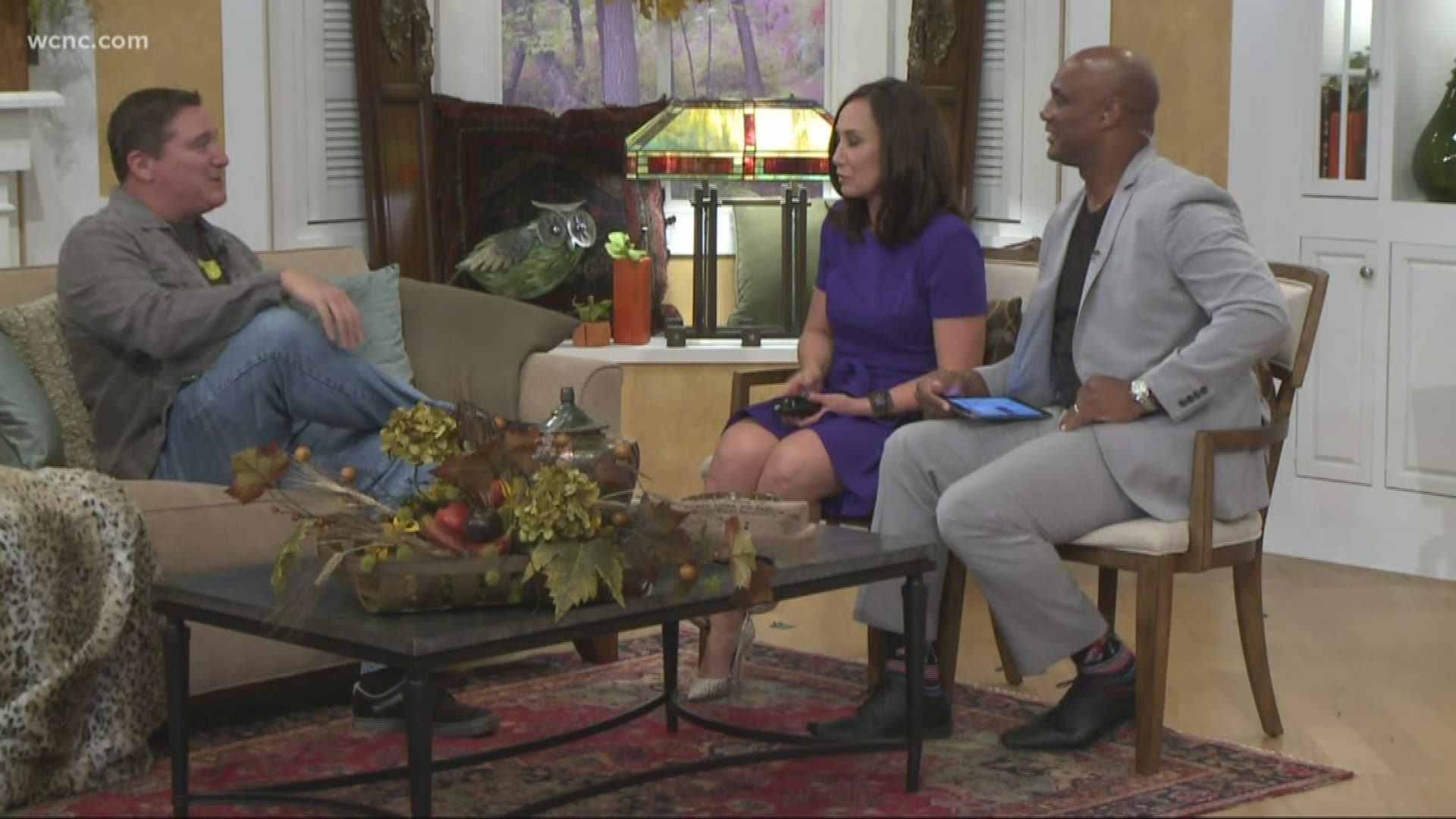