After several years of criticism, the Academy announced new requirements for the top award. 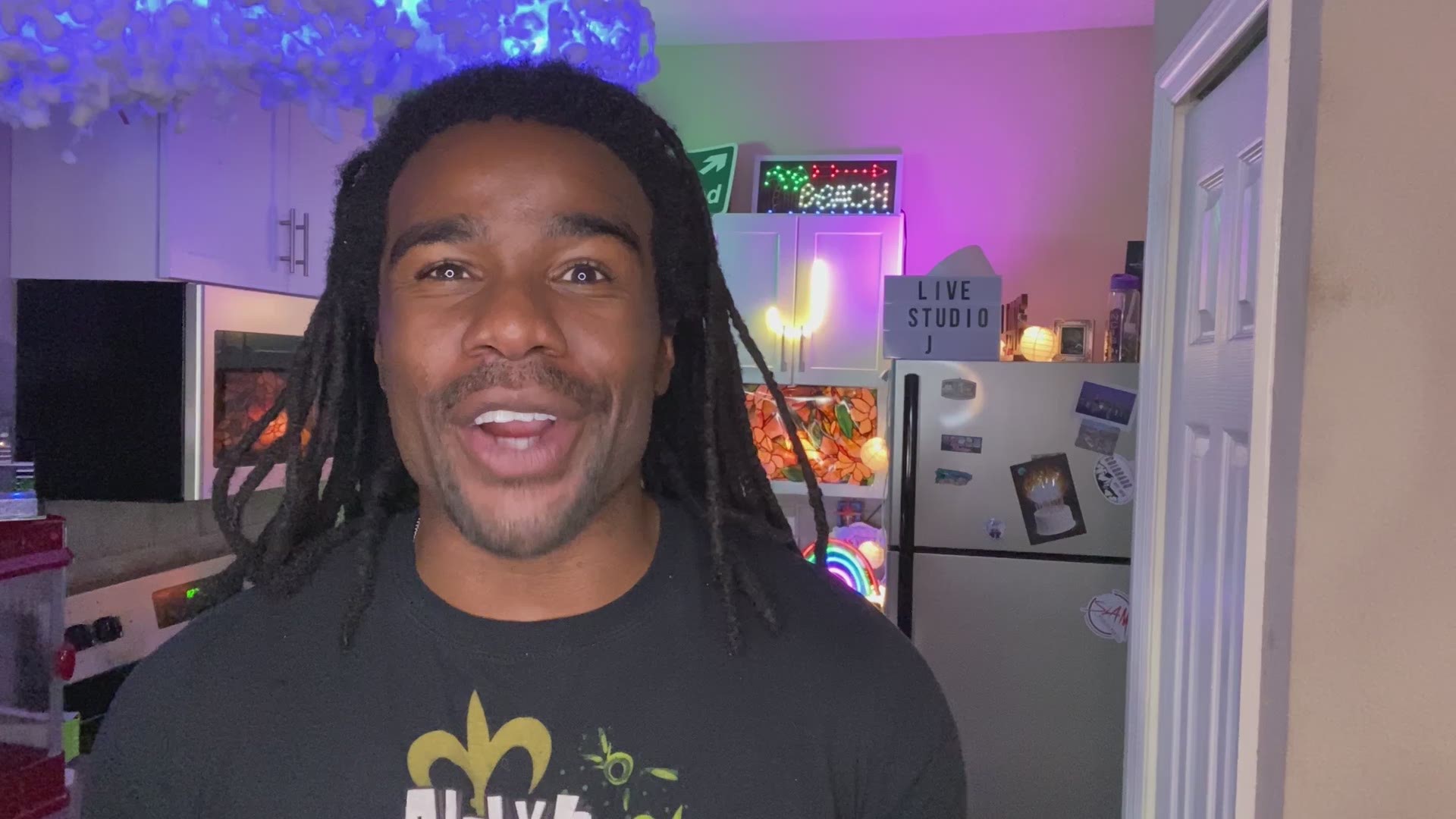 LOS ANGELES, California — The Academy of Motion Picture Arts and Sciences is trying to put the #OscarsSoWhite controversy behind them.

Tuesday the Academy announced a big change for the 96th Academy Awards. Starting in 2024, films that want to be nominated for Best Picture, must submit a confidential Academy Inclusion Standards form showing diversity among the cast and crew.

To be nominated, the film must meet the requirements for at least two of the four new representation categories. The categories are: On-screen, creative leadership and project team, industry access and opportunities and audience development. Each category has detailed subcategories as well.

You can read the complete new guidelines here.

The best picture award, which is handed to the producers of a film, is the one category that every film academy member can vote for. At the 92nd Academy Awards, the South Korean film "Parasite" became the first non-English film to win the award.

RELATED: Films that went straight onto streaming services are eligible for Oscars, but for 1 year only

The inclusion standards were developed by a task force led by academy governors DeVon Franklin and Jim Gianopulos and in consultation with the Producers Guild of America.

These changes will not affect the 93rd Academy Awards. The show is already going through other changes because of COVID-19's effect on the movie business. The ceremony has been pushed back two months to April 25, 2021, and will allow films that debuted on a streaming service to be eligible for best picture.