He was originally scheduled to perform in Tampa in October but has pushed back his show dates to 2020. 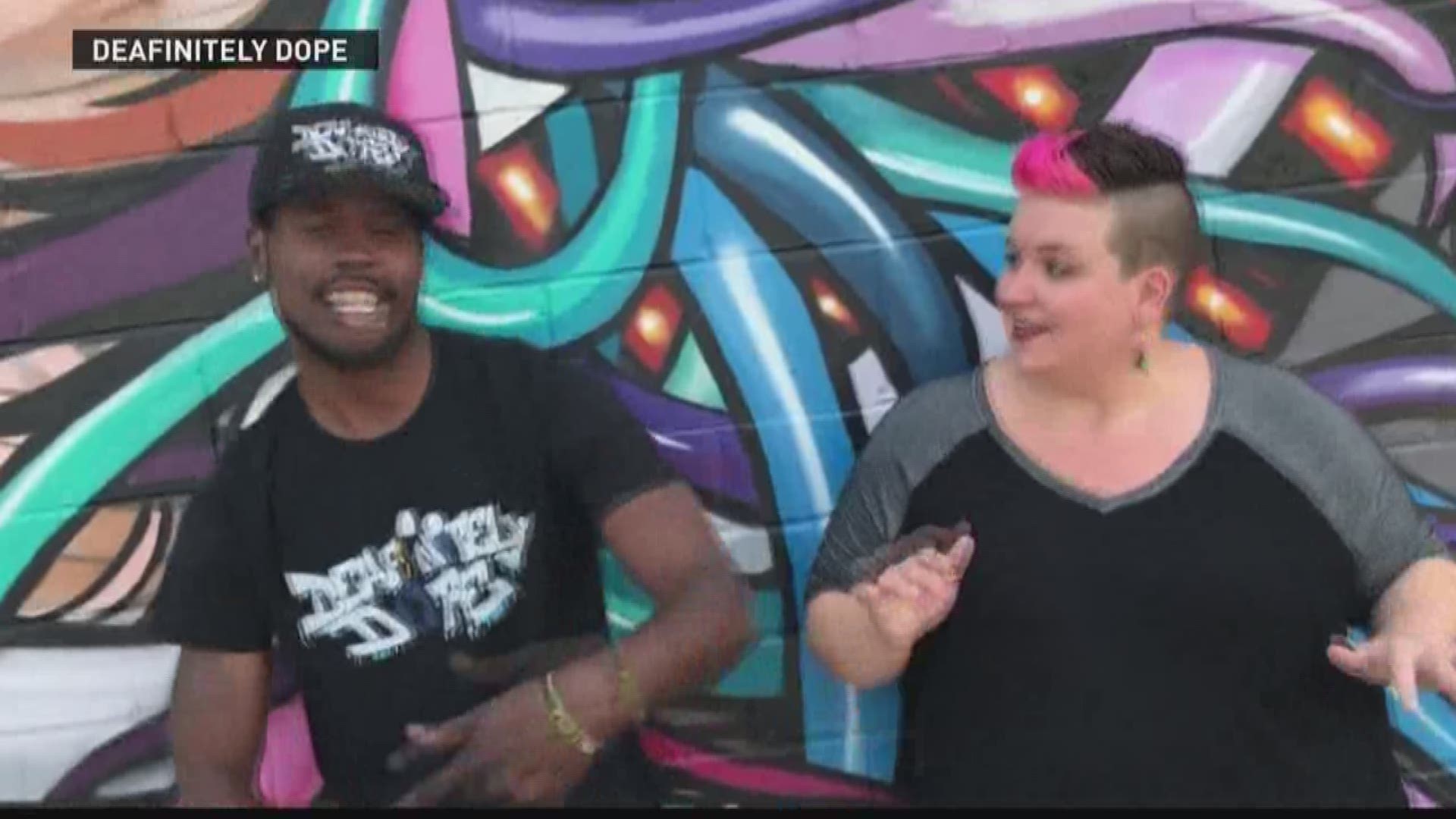 TAMPA, Fla. — Another rapper has announced they will put their career on hold to focus on family.

While Nicki Minaj announced her retirement from music so she could start a family, Chance the Rapper instead announced his focus on a family he already has at his side.

Chance the Rapper says he has pushed back his "The Big Day" tour to focus on his new baby and wife.

"This year has been one of the greatest of my life; Marriage, new baby, first album etc. But with it being so eventful it has also been very strenuous having to divide my time and energy between family and work," Chance wrote in an Instagram post.

The rapper went on to say he missed "some of the most important milestones in" his baby Kensli's life and felt like he was absent when "her mother needed" him the most.

He asks his fans to forgive him as he switches his focus from his music career to more of a family approach. He expressed guilt for not being there for both his children, Kensli and Marli.

He was originally scheduled to start his tour on Sept. 14 in San Francisco and at Amalie Arena in Tampa on Oct. 14.

His tour has since been moved to 2020. Fans will be able to transfer their current tickets for the 2020 tour.

He also announced on his Instagram post that his tour will kick off on Jan. 15 and says he will allow fans to get a refund on his website, chanceraps.com.

Amalie Arena also says fans will be able to receive refunds at the stadium point of purchase.

His official tour line-up for his shows in the Ottawa, Newark, Omaha, Tulsa, Tampa, St. Louis and St. Paul venues have yet to be announced.

“We fully support Chance taking much needed time to be with his family. We congratulate Chance, Kirsten, Kensli and the whole Bennett family on the arrival of little Marli," Madison House Presents said. "We’re excited to see Chance perform a sold-out show in his hometown of Chicago on September 28 at the United Center and look forward to seeing him and the band on the road in 2020."

RELATED: Chance the Rapper to perform this fall at Amalie Arena