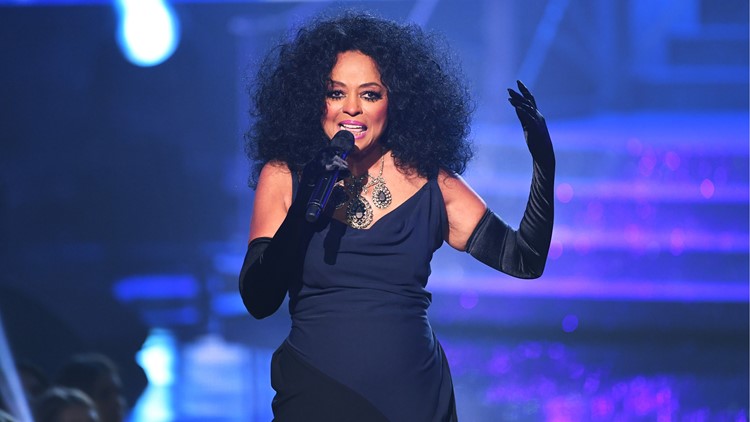 Diana Ross to take stage at Grammy Awards, be honored ahead of 75th birthday

The iconic singer will take the stage on Feb. 10 at the Staples Center in honor of her upcoming 75th birthday to celebrate her life’s greatest musical accomplishments during the Grammy's.

In 2012, the Recording Academy recognized Ross as the recipient of the Lifetime Achievement Award.

Viewers can watch the Grammy Awards at 8 p.m. ET on 10News.