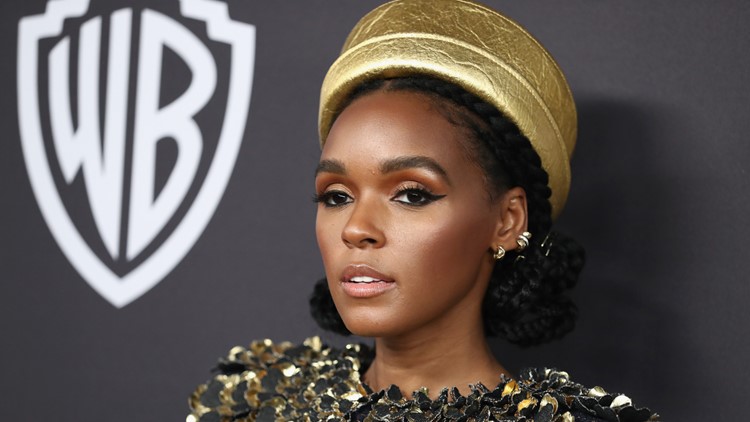 Janelle Monae, Cardi B, Post Malone and others to perform at 61st Grammy Awards

It's gearing up to be a night full of the most popular music in the world.

CBS and the Recording Academy announced Thursday the first round of artists set to perform at the 61st annual Grammy Awards on Feb. 10.

Here's who's expected to perform so far:

Shawn Mendes: Nominated for Song of the Year and Best Pop Vocal Album.

Janelle Monae: Nominated for Album of the Year and Best Music Video.

Fifteen-time Grammy Award winner Alicia Keys is set to host the awards ceremony at the Staples Center in Los Angeles. The artist has sold more than 30 million records.