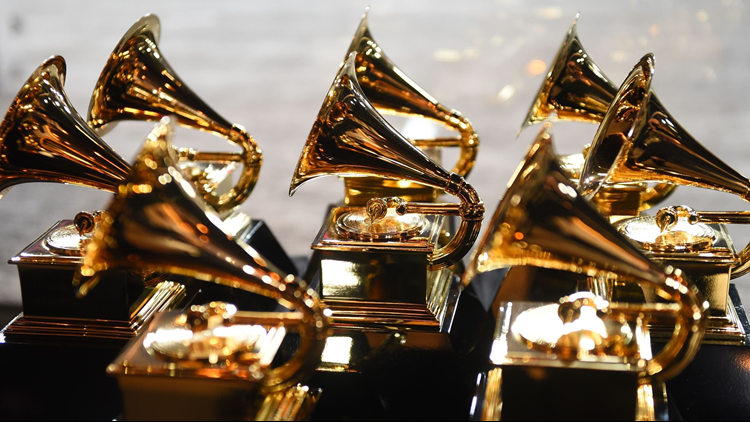 This year’s presenters include:

Alicia Keys will host the Grammys broadcast live at 8 p.m. ET Sunday from the STAPLES Center in Los Angeles. Viewers can watch the Grammys on 10News.

Related: Diana Ross to take stage at Grammy Awards, be honored ahead of 75th birthday