The Grammys made it harder for artists to win this year

It's going to be tougher for the 2019 Grammy nominees to take home a golden phonograph trophy. 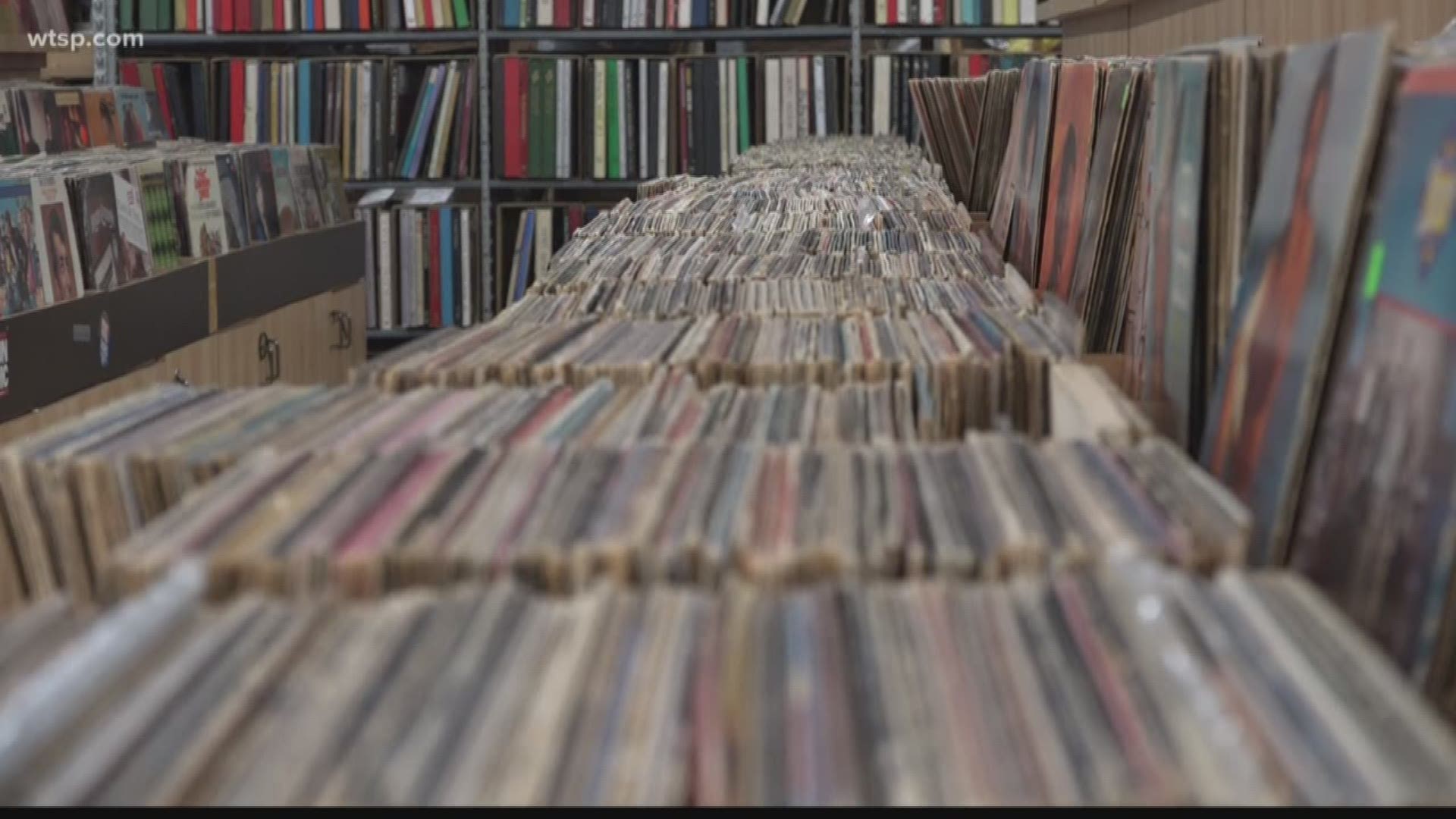 NASHVILLE, Tenn. (AP) — When the Grammys added more nominees to its top four categories, the Recording Academy said the expansion from five to eight nominees would add more "flexibility" for voters. But for those artists competing for the night's biggest awards, the change made it a little harder for any one nominee to win, statistically speaking.

For the first time in the history of the awards, eight nominees will compete in album of the year, record of the year, song of the year and best new artist. The change came after the Grammys were criticized for the lack of female winners on last year's awards show and often rap and R&B artists don't end up winning in the all-genre categories even when they are considered favorites.

Here's a look at how expanding the number of nominees will affect the 2019 Grammys, airing live Sunday from Los Angeles.