Songs at Kobe Bryant's memorial: The meaning behind the music

The songs played during Kobe Bryant's tribute at the Staples Center had an importance far beyond their beautiful sound. 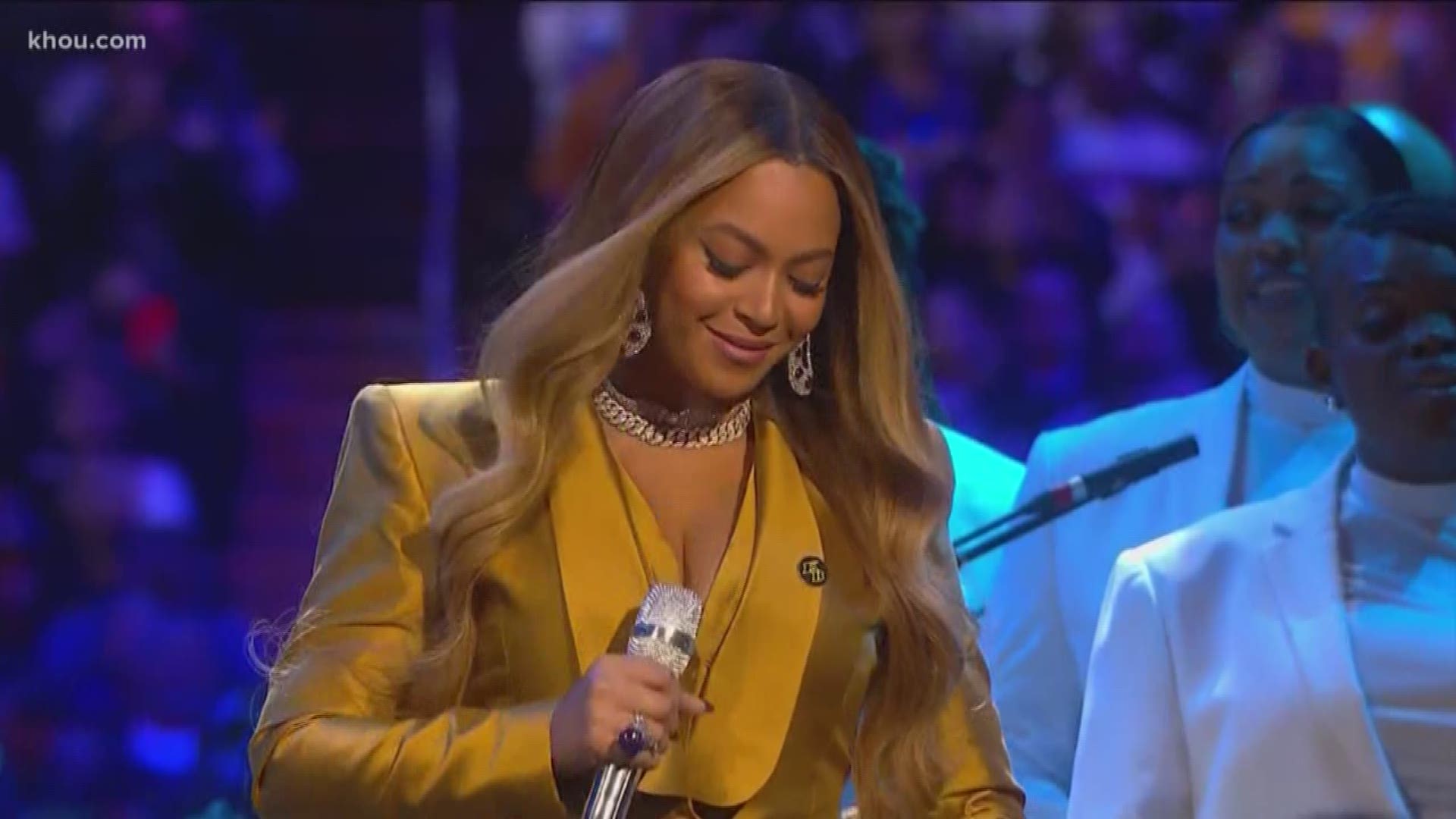 LOS ANGELES — Anyone who watched the celebration of life at the Staples Center for Kobe and Gianna Bryant -- whether they saw it from a seat in the arena or on their TV -- might say the entire experience was powerful and emotional.

And while the speeches from Kobe's friends and family, especially from his widow Vanessa, were nothing less than heart-wrenching, the songs played during the ceremony also had a very important role.

The music, as it is in many funerals and memorials, had meaning that extended far beyond its beautiful sound.

One of the most important songs, played by Alicia Keys, was Beethoven's "Moonlight Sonata." If you were able to hear Lakers General Manager Rob Pelinka's entire speech, you found out Bryant learned to play the song by ear on the piano for Vanessa.

In Pelinka's memoir, he says for about a week, Kobe would call Vanessa while he was away in his hotel room, playing the few measures he'd learned for her that day until the entire song was complete.

But this song wasn't just a love song for Kobe. It's actually called "Piano Sonata No. 14 in C-Sharp Minor, Op. 27, No. 2: Sonata quasi una fantasia." Beethoven finished composing the piece in 1801. He dedicated the work to Countess Giulietta Guicciardi, one of his students.

Letters historians found that Beethoven wrote to the countess reveal a lot more passion and emotion than there normally is between student and teacher.

Beyonce also performed at Kobe and Gianna's ceremony, saying XO was one of his favorite songs, and Christina Aguilera performed as well. Below you can find the full list of songs played at the memorial, as well as a playlist of Beethoven classics, including "Moonlight Sonata." 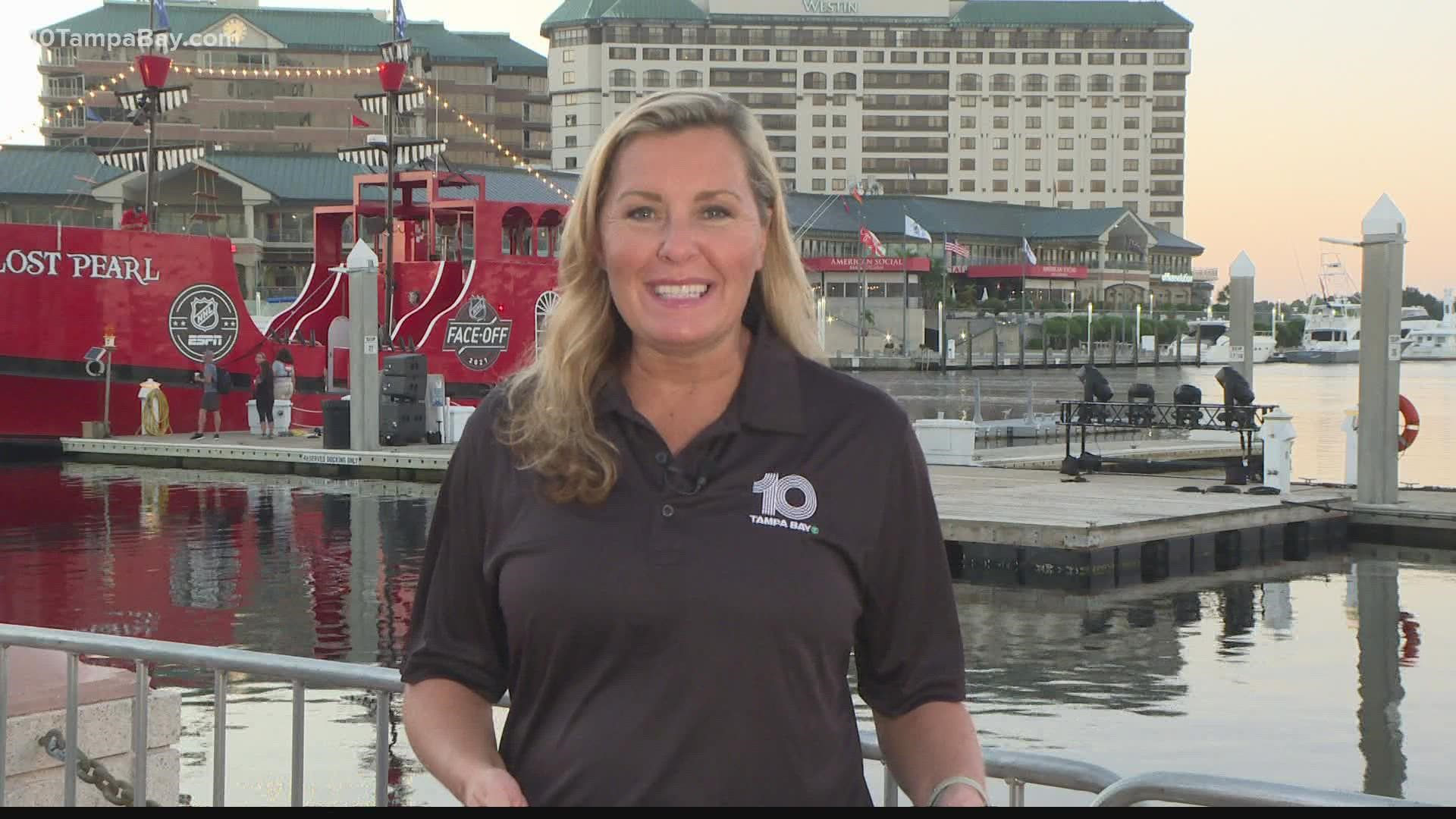