This golf course is a century old. He's been playing there almost since the beginning.

Herb Dixon celebrated his 100th birthday with his eight ace at a course he's played for 86 years. 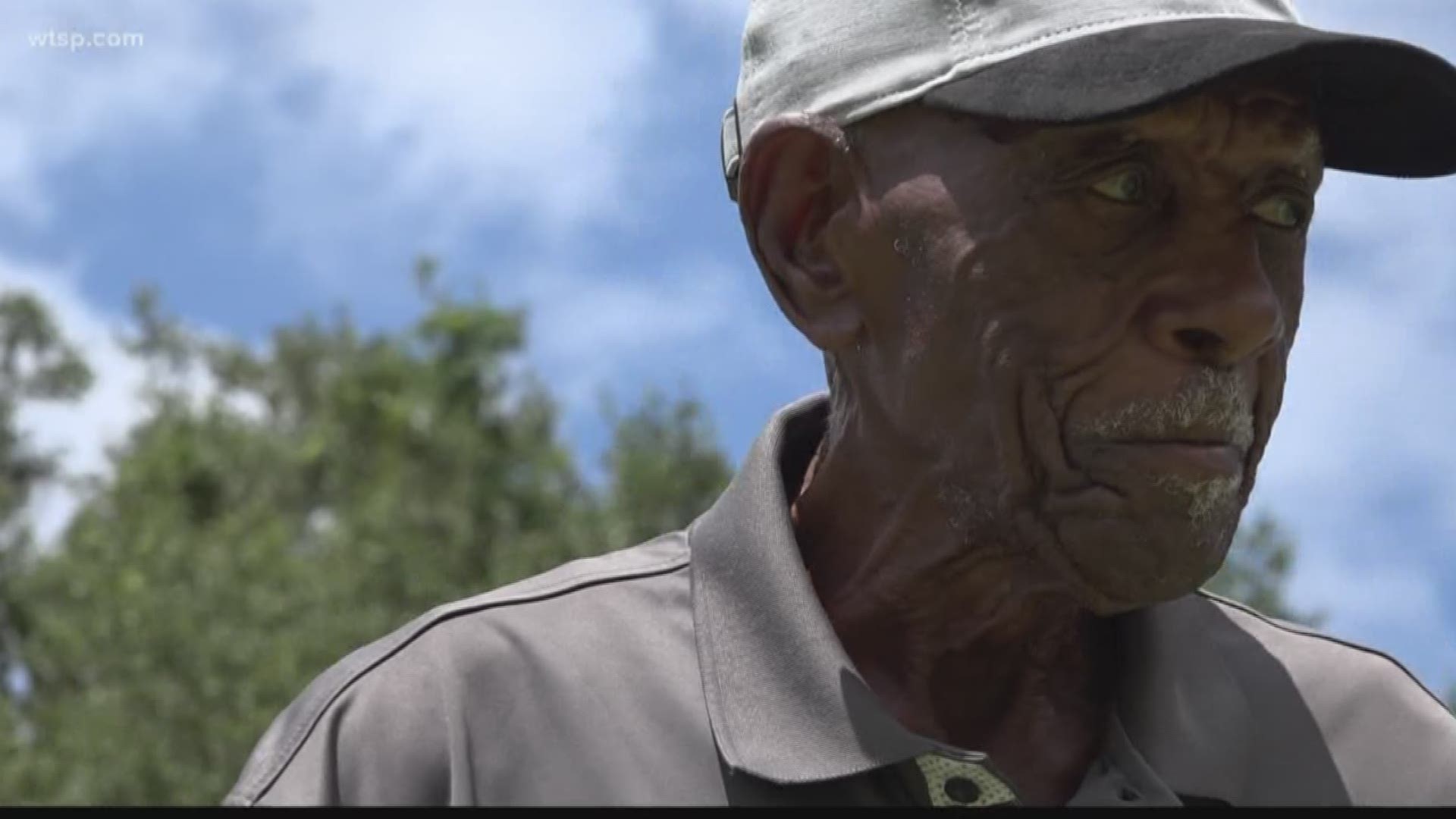 BARTOW, Fla. — Many golfers only dream to live long enough to “shoot their age”. However, that would greatly disappoint Bartow’s most recognizable golfer.

“I have never shot my age,” said Herb Dixon with a chuckle. “Sometimes I can get motivated and have a good round and shoot in the 70s.”

“I give him a hug every time I see him,” said Bartow Golf Course manager Lynn Zemba. “He’s amazing.”

Dixon was born in Dade City and moved to Bartow a few years later. He began caddying at the Bartow Golf Course and picked up the game around the same time. He went on to play professional golf in the 1940s and 1950s and amassed over 50 career victories. Because of segregation, he was barred from competing on the PGA Tour.

He still earned an incredible reputation around the golfing world.

Dixon still plays at least three days per week. He drives himself to the course. He proudly tells everyone he has five years before he needs to renew his driver’s license again.

It’s certainly a number impressive to everyone at the course.

“I hope I know my name at 100,” joked Mike Estridge, who works in the clubhouse. “He’s just amazing. He hits it right down the middle. He’s never seen the rough in his life.”

Jimmy K. Lewis chuckled nearby. His father was friends with Dixon back when Dixon was playing professionally. Lewis met Dixon in 1961 and loves to play with him.

“He’s probably the best golfer in the world for his age group,” he said. “Well known. He’s just a remarkable guy.”

Dixon has hit eight holes-in-one in his life, including one just two days after his 100th birthday. He aced the Par-3 13th hole last Wednesday.

“Hardest hole on the course,” he said.

This year, both Dixon and “The Tow” celebrated a century.

In 1919, “The Tow” was just nine holes. In 1926, Donald Ross came in and redesigned it for 18 holes. New land was added and the clubhouse was moved across the street to its current location.

Saturday, Sept. 21 was the 100-year anniversary of the course. Not surprisingly, Dixon hit the ceremonial first tee shot to kick off the celebratory golf tournament. He was honored by the city with a proclamation.

The Bartow chamber had a sticker designed and the course stuck it on the side of its No. 100 golf cart. Zemba jokes Dixon can keep playing here for years since “The Tow’s” carts are numbered all the way to 115.

Zemba expects him to be playing every day for a long time.

“Not that I’ve seen,” she said when asked if Dixon is showing signs of slowing down. “He’s amazing.”

RELATED: Community rallies to get 'Bonnie the Bait Lady' back on the water