Jody and David hoped their son would make it to the Major Leagues. Brett "Maverick" Phillips will help the Rays try to win a World Series. 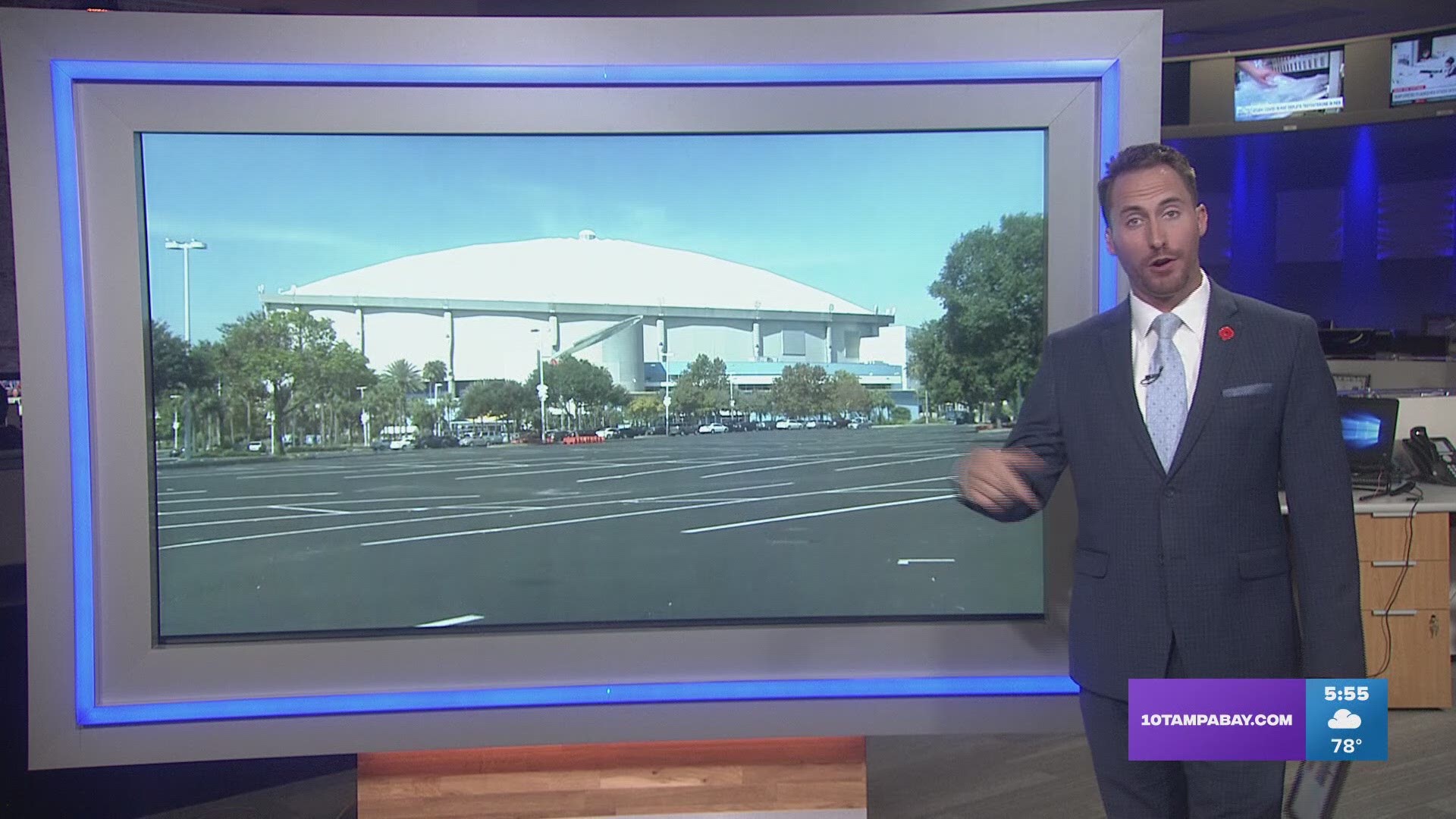 SEMINOLE, Fla. — Good luck getting Jody Phillips-Foushee to choose a favorite photo of her son, Brett.

“Here is one with the Devil Rays,” she said proudly, holding up a photo made to look like a baseball collector’s card with Brett on the cover. “I know he’s going to kill me if you really show that.”

Jody has always called her son by his middle name, Maverick. He fell in love with baseball at a young age and grew up on the diamond.

“We used to sit right over there,” said Maverick’s stepdad, David, pointing to a spot on the bleachers just behind the plate at Seminole High School, where Maverick graduated in 2012. “We lived pretty much on a baseball field.”

The family lived a mile or so from campus. David joked that he could hear the Warhawks band practicing while out doing his yard work. Maverick eventually turned the heads of scouts and got college offers for schools like North Carolina State. He opted to play baseball professionally after being drafted by the Houston Astros in 2012. He became the sixth Warhawks player to make it to the Major Leagues in 2017.

“He turned 18, graduated and got drafted all within a couple of days,” said Jody.

Maverick was traded from the Kansas City Royals to the Tampa Bay Rays on August 27, 2020 and immediately made himself comfortable in the hometown Rays’ outfield. Having their son play professional baseball just 30 minutes from her home is special for Jody.

“Whether he actually gets to walk out on that field tonight and play any part of that game, at least he’ll be there,” David said Tuesday afternoon before the Rays’ opening-round playoff game against the Toronto Blue Jays. It will be the first time he and Jody have seen Maverick play in person in more than a year.