Local model with Down Syndrome featured in spring commercial for Walmart

Ethan Holt started modeling in 2019 for a local surf company. Now, he's been seen across the nation thanks to Walmart. 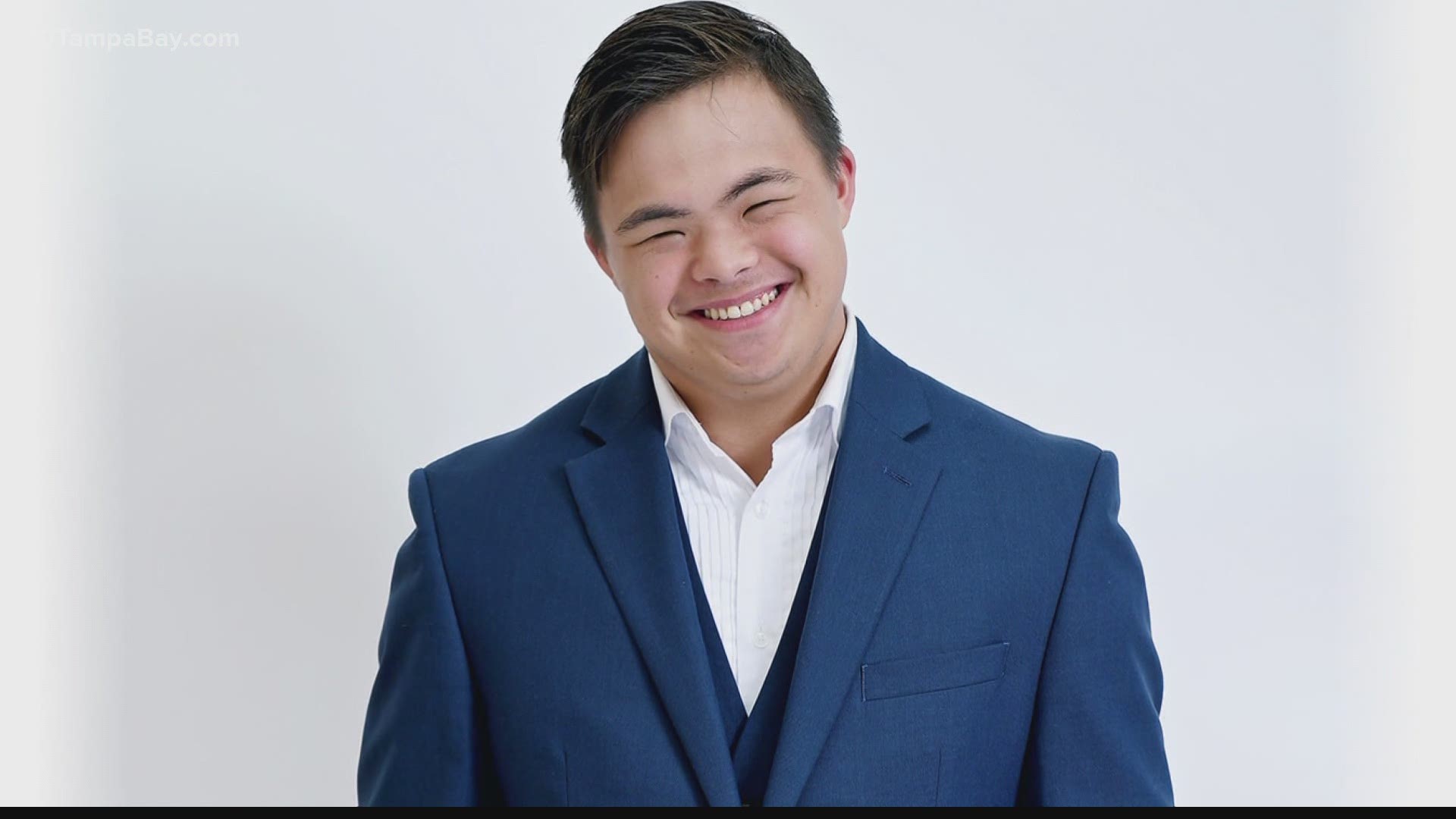 ST. PETERSBURG, Fla. — Phoy Holt smiled as she reflected on her son’s quick rise in the modeling world.

“He said he was going to be famous one day and on TV and here he is,” she said.

Ethan Holt, 19, has seen his modeling career take off. Less than two years ago the Clearwater teen booked his first gig with Surf Style, a beachwear company. He’s been featured in commercials for Advent Health since.

His latest gig is a national commercial with Walmart.

Ethan's natural talent was discovered during a photoshoot for Help Us Gather, a Tampa Bay nonprofit committed to connecting individuals with disabilities with social events and resources in the community. Now, Ethan's modeling career has gone national with Walmart. He shot a commercial in Miami in mid-February, which has begun airing around the country.

“If I were to think of a student who just shows outstanding leadership, that’s Ethan,” said Northeast High School principal Mike Hernandez. “There is just an energy in him that just attracts others to want to be near him and follow him.”

Ethan is also an athlete, having won several medals in the Florida Division of Special Olympics, and an inspiration to many.

“He is the perfect person to kind of be the face of inclusion and to be the face of including people with disabilities in everyday ads, you know? Stepping away from the normality of seeing the cookie-cutter lifestyle. It gives it a sense of reality that there are people with differences in the world and that they should be represented. This is the first step in a long journey for Ethan I think.”

Ethan’s first public modeling opportunity came in 2019 when he became the face of Surf Style, a beachwear company based in Clearwater.

“It's so fun to be a model because everyone likes my pictures, my mom, my dad, my sister, my aunties, they love that. I'm ready to be a model," Ethan said during his 2019 interview with 10 Tampa Bay.

For more on Ethan, visit Help Us Gather’s website. 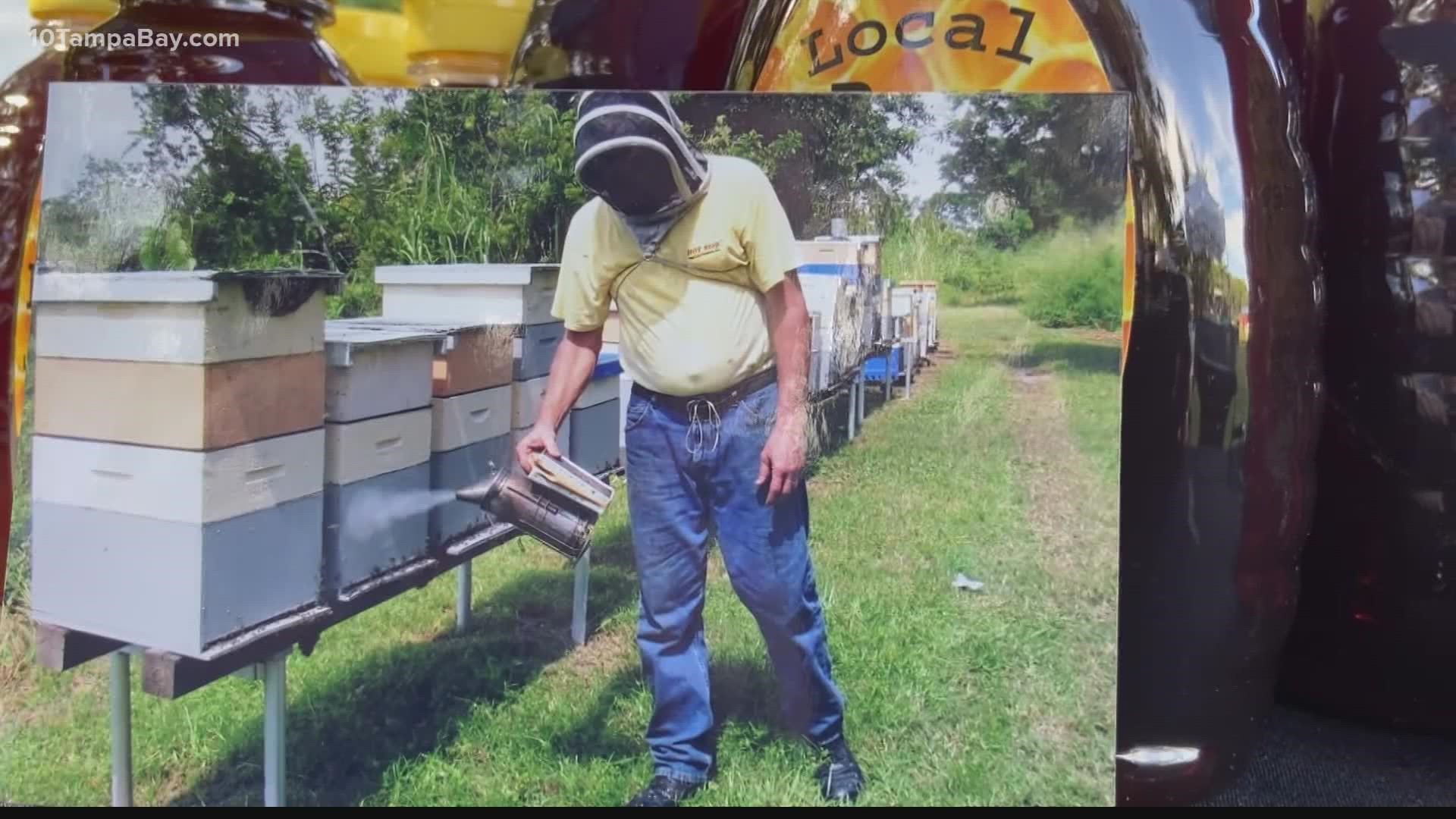