This tiny building got big support from the community and a fundraising concert filled up the food pantry's shelves in a major way. 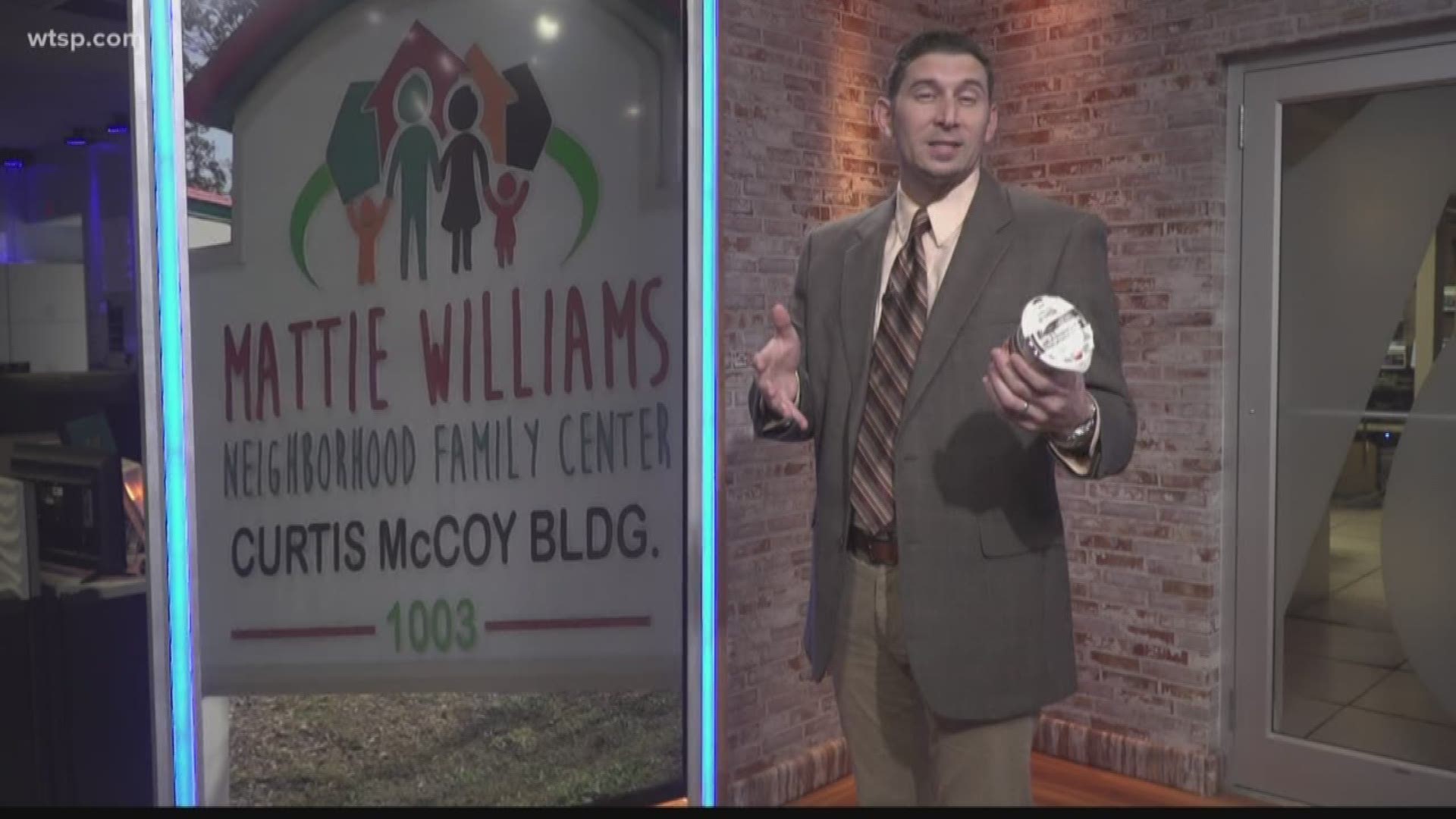 SAFETY HARBOR, Fla. — A single can of food can make a difference, but more is always better. I went to a small building off a side street in Safety Harbor this spring to see what the Mattie Williams Neighborhood Family Center was all about.

I’d never been there before. I had no expectations. What I’d heard was that this little building, which was converted into a food pantry, was making a big impact on nearly 100 families each week.

It was pretty incredible upon walking into the tiny space. It was packed with food – all of which would be gone in a few hours practically. That February story shined a light on a heavy need in that slice of Tampa Bay.

I did an interview that was two-headed in nature. I wanted to talk about the great service provided to families by that pantry and also wanted to hype up its big fundraiser. A Battle of the Bands concert would attempt to generate cash for the center which would be put towards filling up the shelves with food.

I got this wonderful email after the event from Mattie Williams’ PR person, Charrie Moscardini:

That was so uplifting. How many cans of food can you buy for $21,000? Enough to make a HUGE impact on the people of Tampa Bay.