School counselor incorporates pets in her online sessions with students

Lexie Rodgers got the idea to add animals to her counseling with elementary students after observing how much better she felt after interacting with her own pets. 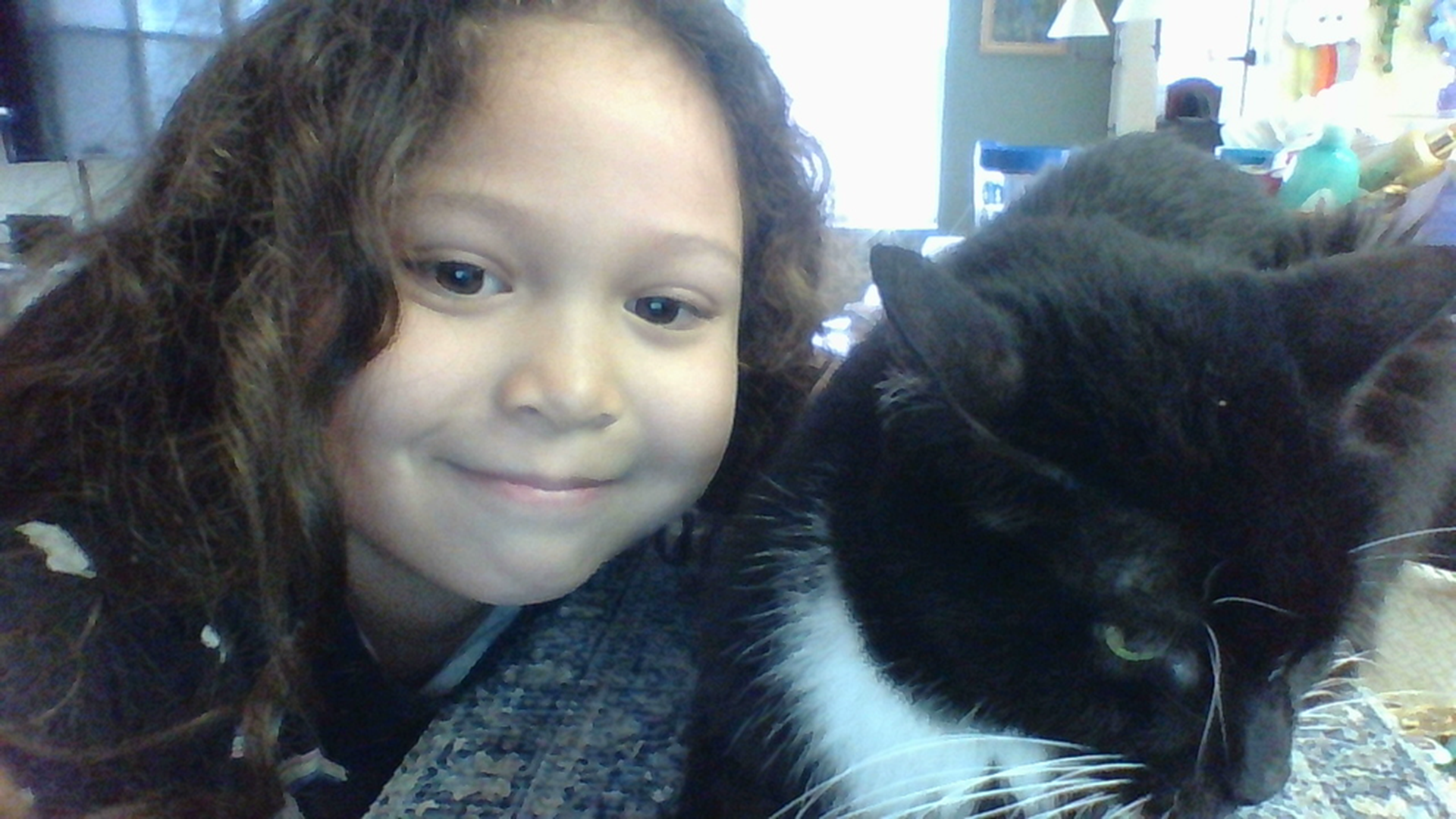 Humans are not built for separation. That much is true for Lexie Rodgers. She’s learned that during the past two months of trying to counsel students from home through video chats.

Rodgers has spent the past eight years as the school counselor at Colson Elementary in Seffner. She helps students, as young as kindergarten, cope with stresses that come from in and outside the classroom.

Those stresses have ramped up with the uncertainties surrounding the COVID-19 pandemic.

It’s a month where Rodgers decided to switch up her tactics to better communicate with students forced to stay home from school.

“They don’t know what going to happen next,” she said. “I think that’s really the biggest hurdle for everyone even teachers and family members because we want our kids to be safe but we also know that face-to-face teaching is probably the most productive thing for these kids.”

The pets, says Rodgers, are a familiar comfort for children who don’t always have the mental capabilities to handle stress as well as an adult. Animal interaction has proven to be a calming resource for Rodgers when she hosts 1-on-1 sessions with kids needing reassurance from home. They send in photos and videos of themselves interacting with the animals and Rodgers encourages the kids to open up emotionally with a pet at their side.

“I frequently wanted to bring my dogs to our school but that’s unfortunately not allowed but pets can provide such emotional support and send a message that’s entertaining to kids,” she said. “I was like, ‘let’s just incorporate them into this lesson’”.

The idea came from Rodgers’ own experience. She noticed her four pets were becoming “very spoiled” by having her around so much. She figured if she was getting enjoyment from more time with her four-legged friends, it may hold true for children. She started incorporating photos and videos of pets in her online chats with students and the kids responded well.

“It provides an opportunity for me to connect with them,” said Rodgers. “Despite the challenge of not being able to be with them personally a face-to-face we’ve made the most of the situation.”

According to the ADAA, Nearly 450 million people worldwide are currently living with a mental illness, yet nearly two thirds of people with a known mental illness never seek treatment.

Mental health has always been an issue during times of crisis. It affects everyone from children to rich, famous athletes. NBA star Kevin Love recently wrote about his struggles with mental health. A Washington Examiner article on Thursday unveiled the devastating results of depression in the state of California. More people have died from suicide in some sections of the state than from COVID.

“We need to trust the people who are there to take care of us,” said Rodgers. “Rely on those around you who are close by whether that be a pet, whether that be a stuffed animal or a family member to provide that comfort for you.”

Doctors across the nation recently penned a letter to President Donald Trump over concerns they have observed and attribute to an extended period of nationwide lockdown.