Tom Henschel has attended every Super Bowl. The next one will be played 15 minutes from his house and he may not get in. 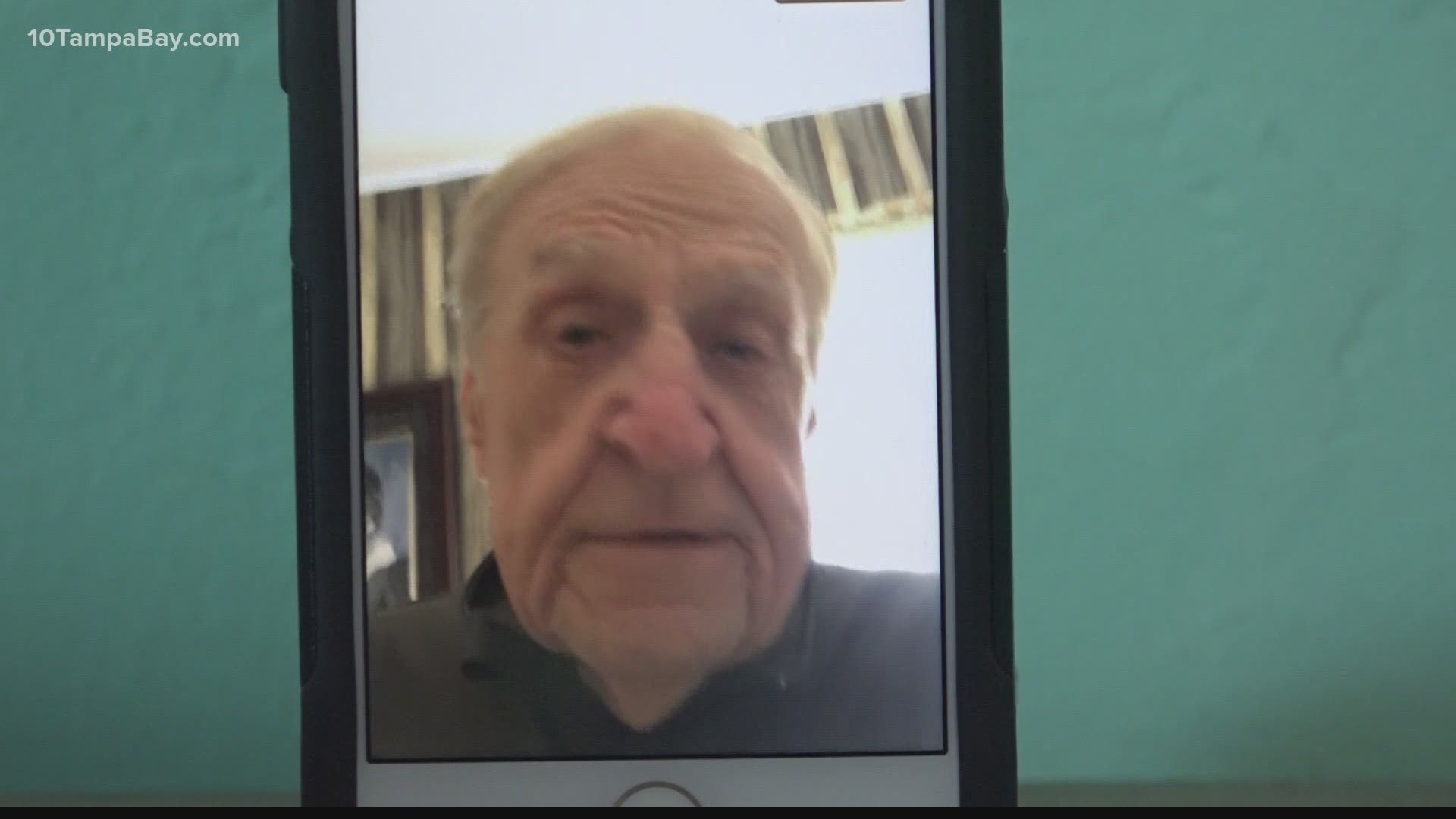 "It's like Fourth of July and New Year's put together," he said then. "It's so important. If there was a wedding or a wake in the family, it'd have to wait until I get back because I have to go to the game."

Five years later, just a month away from Super Bowl 55, which will be played in Tampa, the football super-fan is as excited as he’s ever been for the big game.

“It’s only 15 minutes from my house,” said Henschel, who hopes to attend his 55th-straight Super Bowl on Feb. 7 at Raymond James Stadium.

Yet, COVID-19 has threatened the streak. The NFL has limited the capacity for fans at the big game due to the pandemic and concern over fan safety. That means, for the first time in 27 years, Henschel did not receive a direct invoice from the league with an opportunity to buy his usual two tickets.

If he wants the streak to continue, he’ll have to find someone willing to part with a ticket on Feb. 7.

“I know I’m going to have to take a lot of money with me to buy a scalper ticket,” Henschel said. “I don’t care what it costs.”

This will be the “six or seventh” time he’s arrived at a Super Bowl without a ticket. The most he’s spent on any single ticket was $1,800 in Phoenix. He’s one of just three people who have attended all 54 Super Bowls, to his knowledge.

"There's only a few guys left. Very few left," he said. “My family and everybody knows I can’t break my streak."

Even with the game just 34 days away, he says he’s not worried about missing it in person.

“Somehow, I will find a way into that stadium," Henschel said. "I can’t let this end.”

After more than a half-century has passed since that first Super Bowl. The game is still just as important to Henschel.

“Right now, I’m rooting for Buffalo,” he said. “It would be great to see Buffalo and Tampa (Bay)."

He added that Green Bay and New Orleans look like the “cream of the crop” in the NFC. He grew up a Pittsburg Steelers fan. His Steelers are tied with the New England Patriots for the most Super Bowl wins as a franchise (six).