Tampa teen gets help from stranger to build her nonprofit group 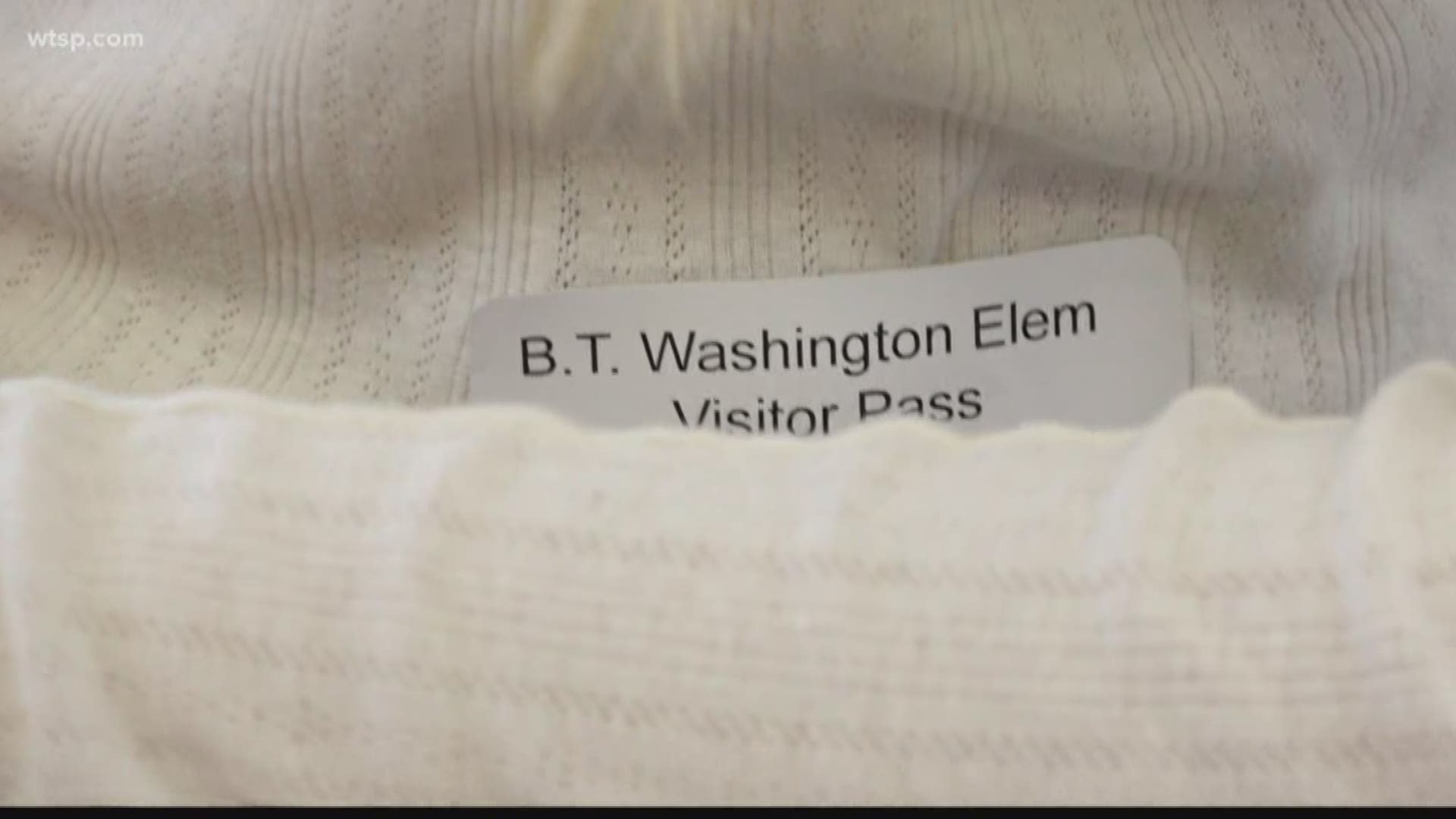 Camden Grant is an influential teenager with a soul for soles. The Tampa teenager has big dreams that all revolve around children’s feet.

“I picture them running and jumping,” she said.

In April 2018, she visited Booker T. Washington Elementary School to measure the feet of first graders. Camden and a few friends from her middle school visited BTW to read books to the kids in prior weeks and were disheartened by the number of students without adequate shoes.

That sparked an idea.

“You should always give back to your community,” Camden said then.

After our ‘On The Road’ story, Camden blew past her original goal of raising $2,500 for the BTW kids' feet. She topped $7,000 in donations and was able to buy shoes for a first-grade and second-grade class. About 150 kids received new shoes the month before summer vacation.

“I’ve just provided her a building and students and Camden has run with the whole program herself,” said Booker T. Washington Principal Jamie Gerding. “This is one of those moments where you can’t express it with words. It makes your heart happy.”

Camden now wants to establish a 501c3 nonprofit group to help raise larger funds in future years. Her idea, which she calls Soles Shaping Souls, is to provide shoes for multiple class levels in multiple schools.

Getting her nonprofit status has been challenging.

“It’s a lengthy paperwork process and high in price,” she said. “There have just been these months when I’ve been brainstorming, kind of staying optimistic, but there is nothing really happening.

“With this hurdle, it’s been difficult.”

The price tag to establish a nonprofit group can be steep. It costs around $3,000 (and in some cases more) to become a legitimate, government-recognized nonprofit. That is money Camden doesn’t have right now. She’d hoped someone from the community would hear her story and step in to help her navigate the roadblocks.

Rivelli was impressed by the high school freshman’s interest in helping others. Rivelli started a network of businesswomen called Working Women of Tampa Bay Foundation to help women partner together to achieve success through business. She has a heart for young women, like Camden, who are trying to make a difference.

Rivelli said she found a woman in her network who would help Camden establish her nonprofit group “pro bono." That would enable the teen to start fundraising with local businesses with some added legitimacy behind her initiative, which she’s calling Soles Shaping Souls.

“Thank you very much!” Camden said to Rivelli with a giant smile on her face.

Camden got letters from many of the BTW students after handing out those 300 pairs of shoes. She visited some of those kids at BTW last week to check in on them.

Third-grader Keira Jackson showed off her gray and pink shoes. They were still in good condition.

Eight-year-old Cornelius Brown took care of the shoes Camden gave him, too.

“How did you get all that money (for shoes)? Did you have a job?” he asked Camden as they colored pictures in the library.

“I had help from other people,” she said with a smile.

Camden’s plan is to stick with BTW for now before hopefully expanding to multiple schools in the future. Her goal is to buy shoes for every student in the school.