From orphan to author: Tom Crowell aims to help veterans with his WWII-inspired book 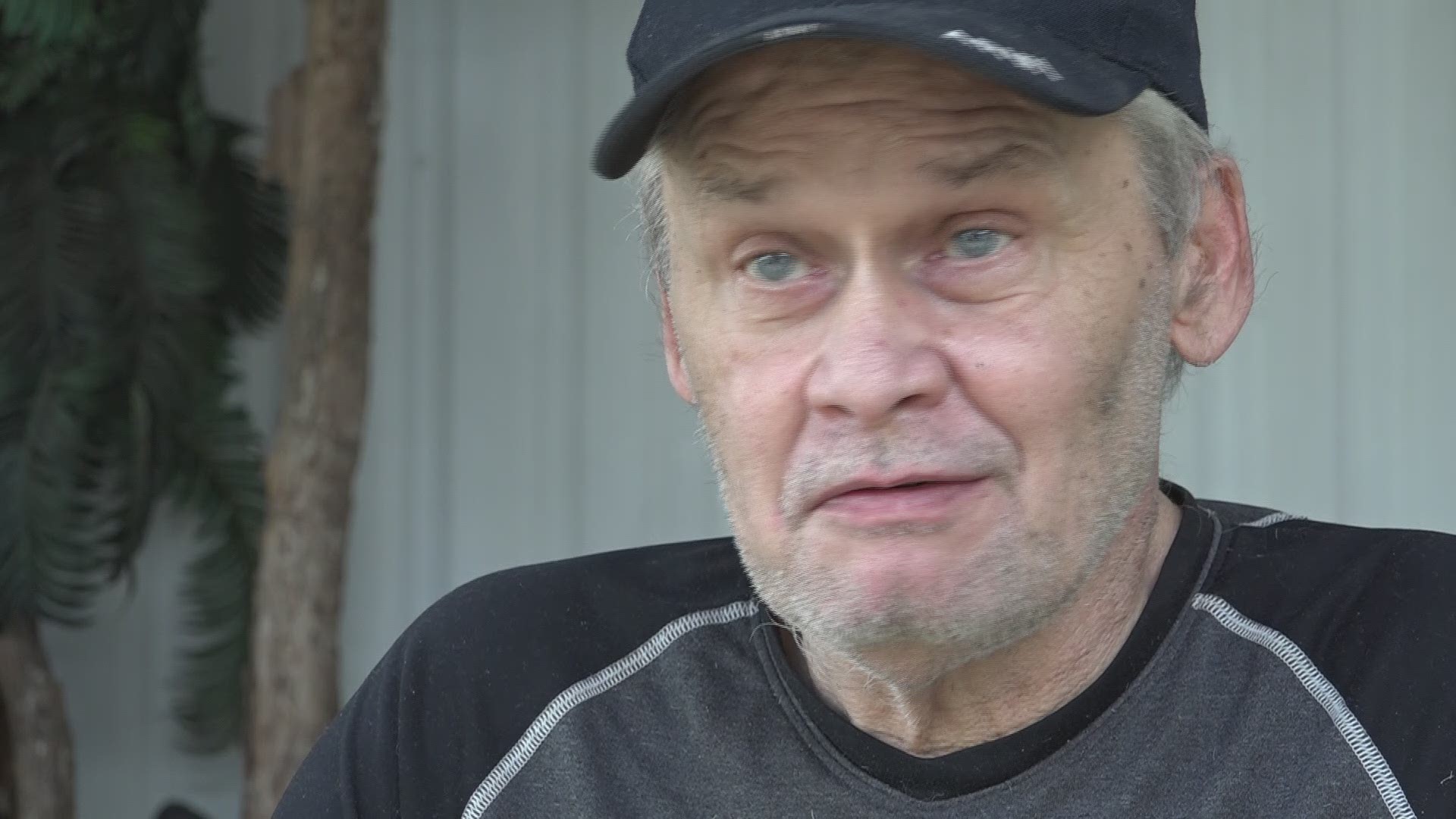 “I don’t think anybody would want to read my story,” the Clearwater man said.

Yet, the Clearwater man has spent the last few months feverishly penning a semi-autobiographical novel based loosely on his experiences growing up as an orphan, becoming a veteran, then a nurse, and eventually losing his leg.

The result was, ‘Promises In The Wind’.

“It’s one of those feel-good, heartwarming stories about a boy and his father separated at a young age,” said Crowell. “His father makes a promise that he’ll find him.”

The book, which Crowell self-published, is based in the WWII era and follows the story of a boy in war trying to reunite with his family. It is reminiscent of his own experience in a way. Crowell lived in an orphanage until the age of 15. He joined the Army and served from 1986 to 1991, fighting during the time of Desert Storm.

The book has a mission attached. Crowell, a self-proclaimed history buff, eventually became a registered nurse and saw shortfalls in the medical profession up close. He plans to use proceeds from the sales of ‘Promises In The Wind’ will go towards setting up virtual meeting opportunities for people who are unable to travel for doctor meetings. He’ll also donate $2 from each sale to the Wounded Warrior Project.

“I was like, ‘What can I do to be contributing?’ I thought, ‘I need to make a difference somehow,’”he said. “Everyone who has read it says they’ve thoroughly enjoyed it.”

Crowell wove in actual historical locations and events into his fictional narrative. He says it took “all my life” to write the story, but he really ramped up the production of the storyline during the last few months. He lost his right leg six weeks ago below the knee after poor circulation led to gangrene in his bone.

“It made me realize how difficult it can be,” he said.

The book was self-published through Amazon and is available on that site as well.

“The nation was involved in a tiresome war that held the world by its throat,” reads the online description. “It was becoming frustrating because the more it continued, the more I would have to wait for him. I bit my lip and held my head in my hands. Sister Janet scolded me for staying awake till midnight. I would also hold up in my room, so she advised me to interact with other children and at least gobble down a few spoonfuls of porridge. How could I explain to her that I had no desire to pursue anything? The memories of running barefoot on the streets of New York flashed through my head. The officer was tugging at my shirt, and then I ended up here. I shuddered. To calm myself, I thought of my father, my only family. I loved that man with every fiber of my being. He was not beside me. I whimpered as the cold breezes from the windows spread around, while the transparent curtains fluttered. I draped the blanket over my shoulders. He would be here soon. Right?”

Crowell has not set a goal for book sales but hopes it reaches as many people as possible so he can help as many veterans and those without access to healthcare as possible.