We Serve St. Pete lends a hand to the homeless with free haircuts

For nearly three years, Tampa Bay neighbors have been gathering to make a difference in their community. 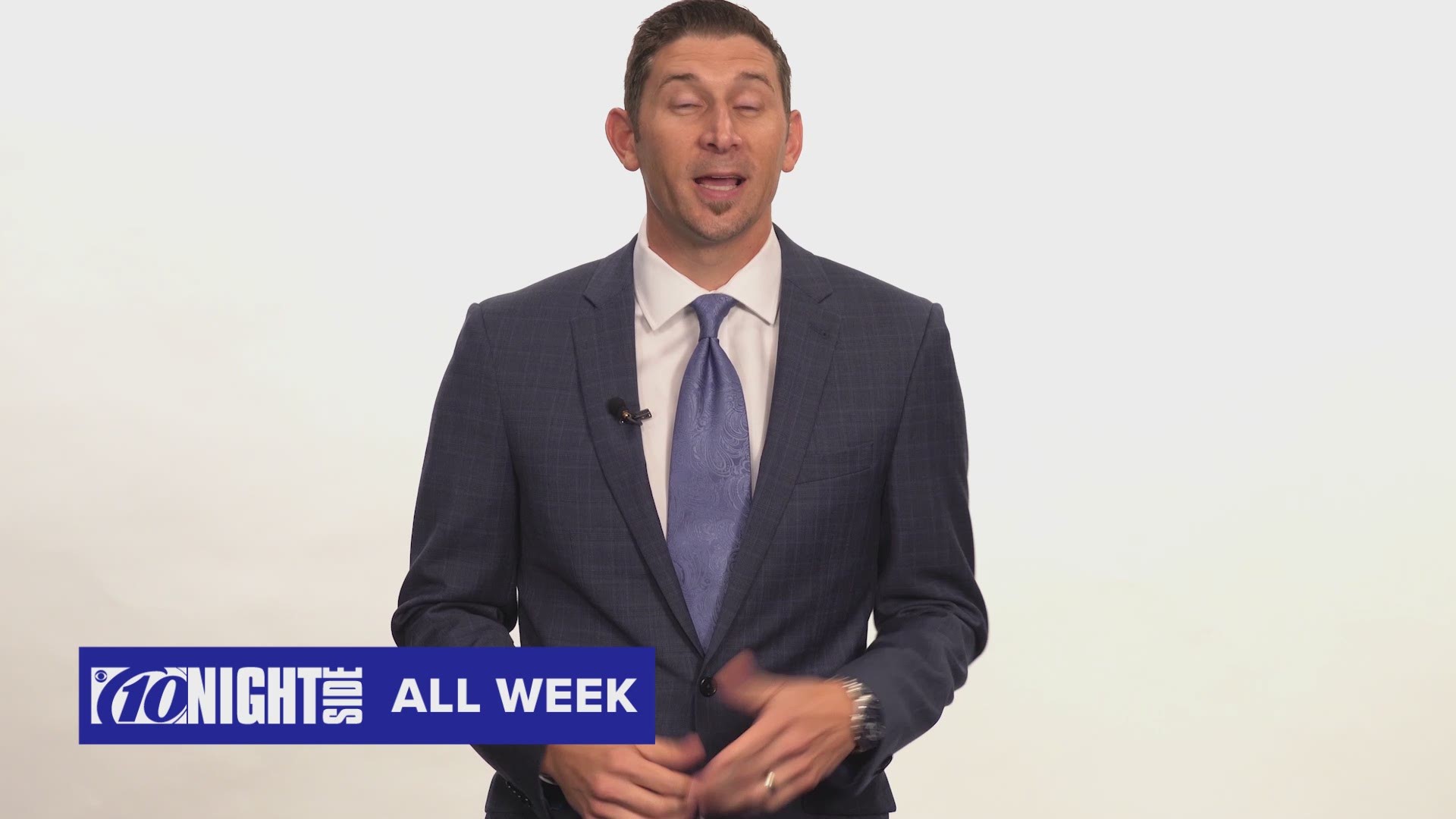 The two chatted about classic cars during their brief time together, tucked behind the relieving shade of the Society of St. Vincent DePaul Center of Hope building. The unlikely pair reminisced about vintage rides.

“I got drafted and had to get rid of it,” Alvin said. Livingston winced a bit at the news. She, too, owned a classic car for a while.

“Did you ever get your Thunderbird back?” she asked.

This a typical conversation during haircuts in an atypical setting.

Livingston, who has cut hair for 35 years and owns International Hair Design in St. Petersburg, volunteers her time cutting hair on Sunday nights. Alvin was one of many homeless men and women to sit in Livingston’s chair this night.

“Right now, it’s kind of like Trump in a windstorm,” he joked about the curly white hair dangling down past his shirt collar. “I look like an ogre out of the swamp or something.”

Livingston has been volunteering for a group called We Serve St. Pete for a few months.

“I saw them on Facebook and thought, ‘This is something I could do’,” she said. “I really enjoy it. I get more out of it than these guys do.”

Alvin, who turns 85 in October, went into the military in 1956. He served in Germany during the Berlin crisis. He wound up homeless and is one of the hundreds of people who gather in the parking lot of the St. Vincent DePaul for an hour each week for food and fellowship.

“She’s a very accommodating woman who listens to what you want and shows real concern.”

The haircuts are a big draw.

“It is something that is a blessing but not only a blessing but it’s something to bond to where you feel respected,” said Markos Diaz, as barber Jose Rodriguez ran clippers over the back of his head. “It gives you a brand new sound mind.”

Diaz admitted he usually doesn’t let anyone touch his hair, but he’s put his confidence in Rodriguez’s abilities. The fresh look represents a fresh start for Diaz, who hopes to move north soon. He’s been working at a local church for three months but hasn’t escaped the clutches of homelessness.

He and Rodriguez have formed a genuine bond over frequent trims.

“Every time I come I get blessed,” said Rodriguez, who cuts hair during the week at Edge It Up Hair Studios in Clearwater. “Once I give them that haircut, all the anger, all the frustration is out the window.”

“People don’t realize the power that is in a haircut,” he said.

Livingston and Rodriguez are just two of the many people who volunteer their time and talents on Sunday nights for We Serve St. Pete. The group started gathering to give back to the homeless population nearly three years ago.

“We just need to treat everyone with love and compassion and this is just one way we can do it,” said Livingston. “I definitely enjoy coming.”

As she put the finishing touches on Alvin, Livingston flashed a quick smile. They’d discussed military service, a shared love for cars, and birthdays during their short interaction. Alvin looked clean-shaven and refreshed.

“Thanks,” he said as he limped away.

There wasn’t much time for Livingston to enjoy his parting praise. Another homeless person was already seated in her chair.

For more information on We Serve St. Pete, visit their Facebook and Instagram pages. The outreach has also set up an Amazon wishlist.