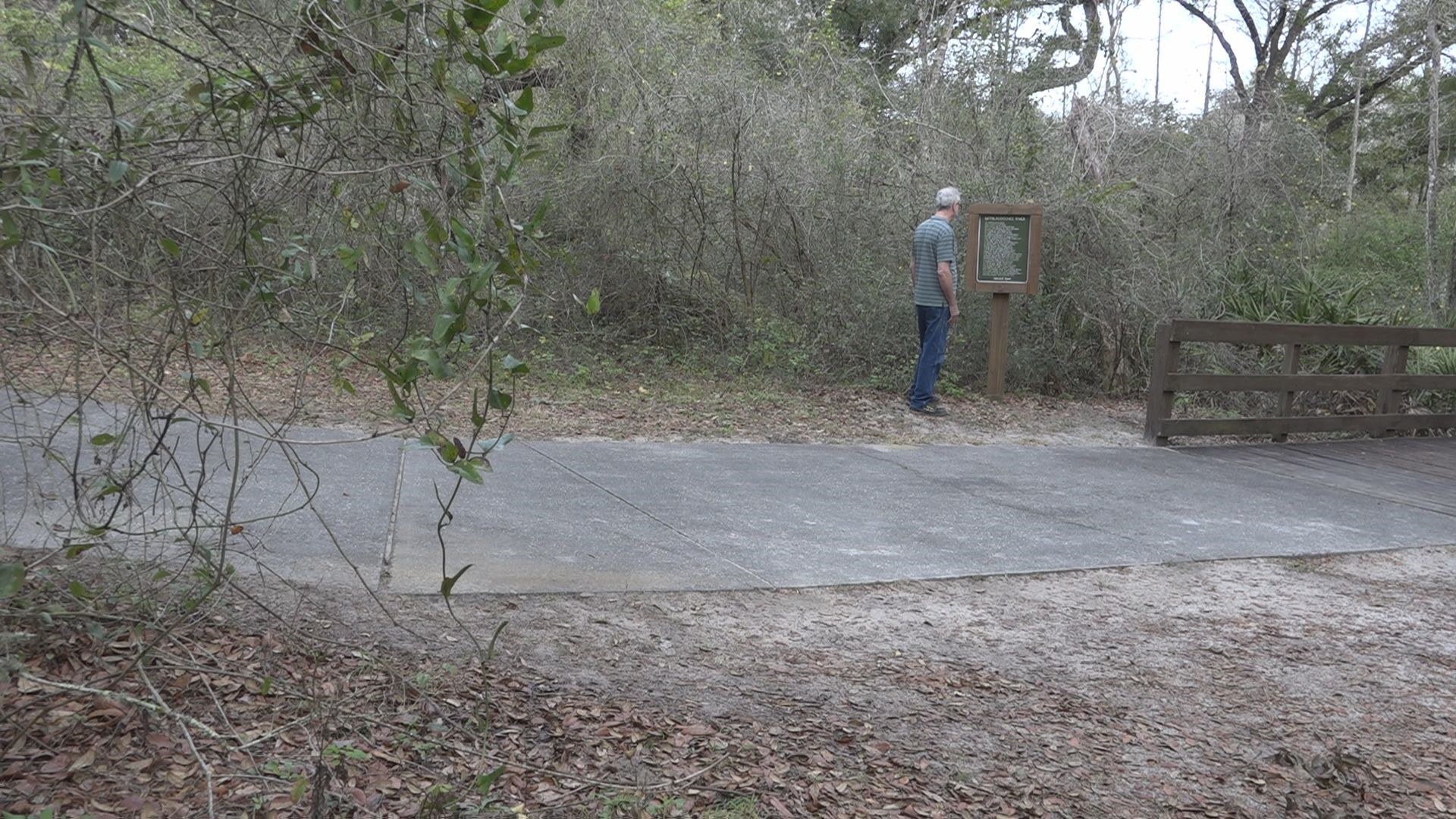 DADE CITY, Fla. — Wendell Speer keeps a pen and paper next to his bed. He woke up last week with an idea for his next poem.

In less than 30 minutes, he had crafted a poem from his heart to honor the death of George Floyd.

“It kind of just flowed out,” he said. “It was almost a channeling of what this man must have felt.”

RELATED: Dade City poet’s words are recognized all across town

The poem is one of more than 300 the popular Dade City writer has composed over the decades. Many of his works are about his hometown. Dozens are on display around the city limits at places like the library, City Hall, the Book Shack bookstore and banks of the Withlacoochee River. One of his poems honors police officers who have fallen in the line of duty.

“It really captures the essence of a small town,” he told 10 Tampa Bay in February while reading the plaque displaying a poem near the river.

The latest poem is called ‘I Can’t Breathe. It’s named after some of George Floyd’s final words. The black man died in May after a police officer kneeled on Floyd’s neck. The on-camera interaction and Floyd’s subsequent death rocked the nation.

“We don’t even need one useless death,” said Speer. “I hope that this brings about action.”

He hopes his words inspire others.

“What’s the color of your skin got to do with anything,” said Speer.