The program is scheduled to air starting at 7 a.m. Tuesday, Sept. 7. 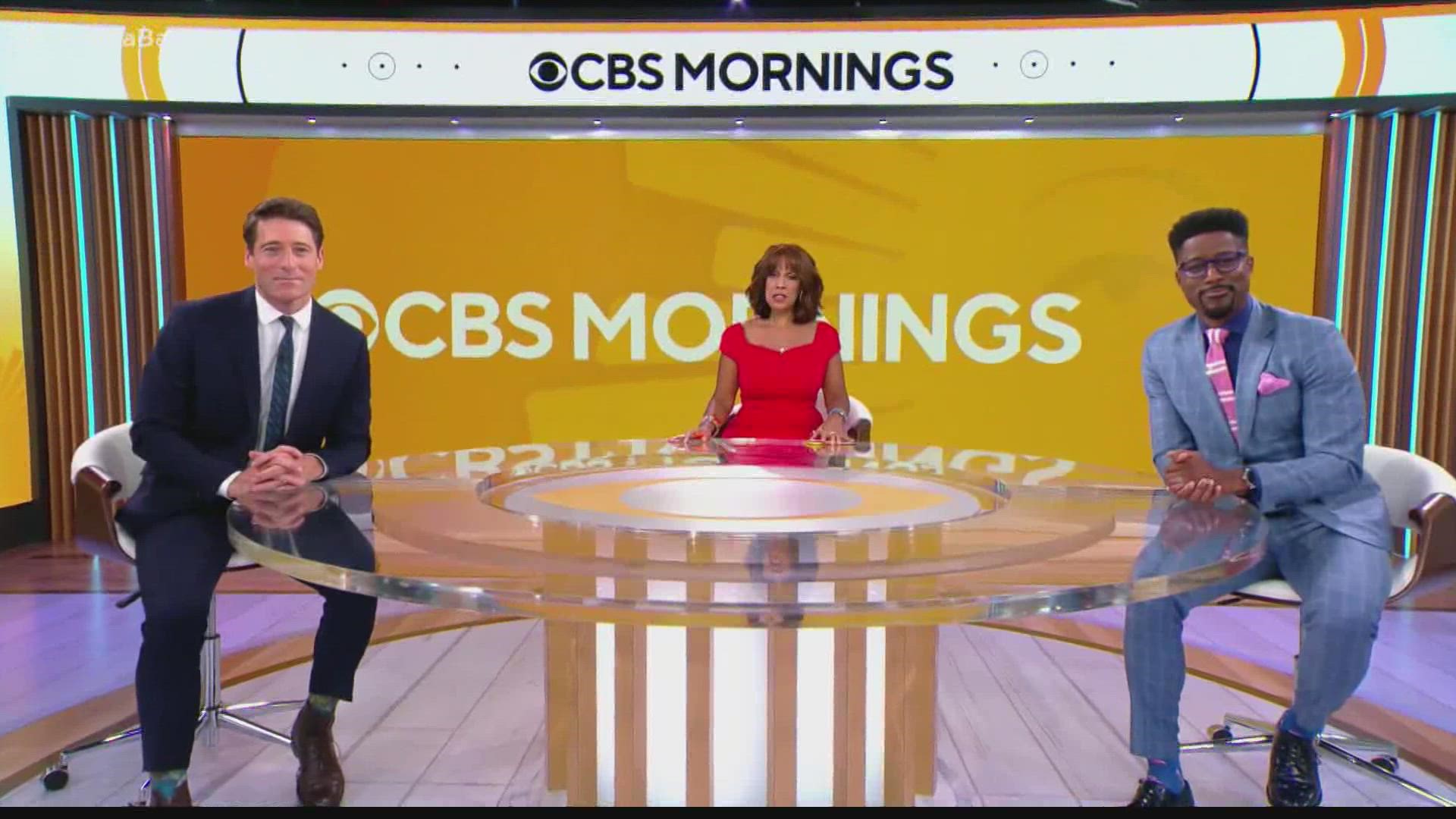 The show will be co-hosted by Gayle King, Tony Dokoupil and the newest member of the team, ex-NFL player Nate Burleson who is an Emmy Award-winning sports analyst.

Viewers can expect to hear the iconic trumpet music as "CBS Mornings" continues to air "hard news and smart conversation in the 7 a.m. hour, while expanding feature reporting during the 8 a.m. hour."

The program will also expand feature reporting, with profiles of chefs, musicians, authors and actors, as well as travel stories.

.@nateburleson gives us a behind-the-scenes look at his last day at @gmfb and looks ahead to his new job with @CBSMornings 🤗 pic.twitter.com/RX8x9RSAyZ

Anthony Mason, who previously co-anchored "CBS This Morning," will contribute arts and culture stories while Vlad Duthiers is set to continue his "What to Watch" segment.

"This is an exciting new chapter for 'CBS Saturday Morning.' We are looking forward to taking the broadcast to the next level with a new, fresh look," Executive Producer Brian Applegate said.

Viewers can tune in to "CBS Mornings" every weekday morning starting at 7 a.m. Sept. 7 on 10 Tampa Bay.