The 8-episode docuseries will premiere this fall. 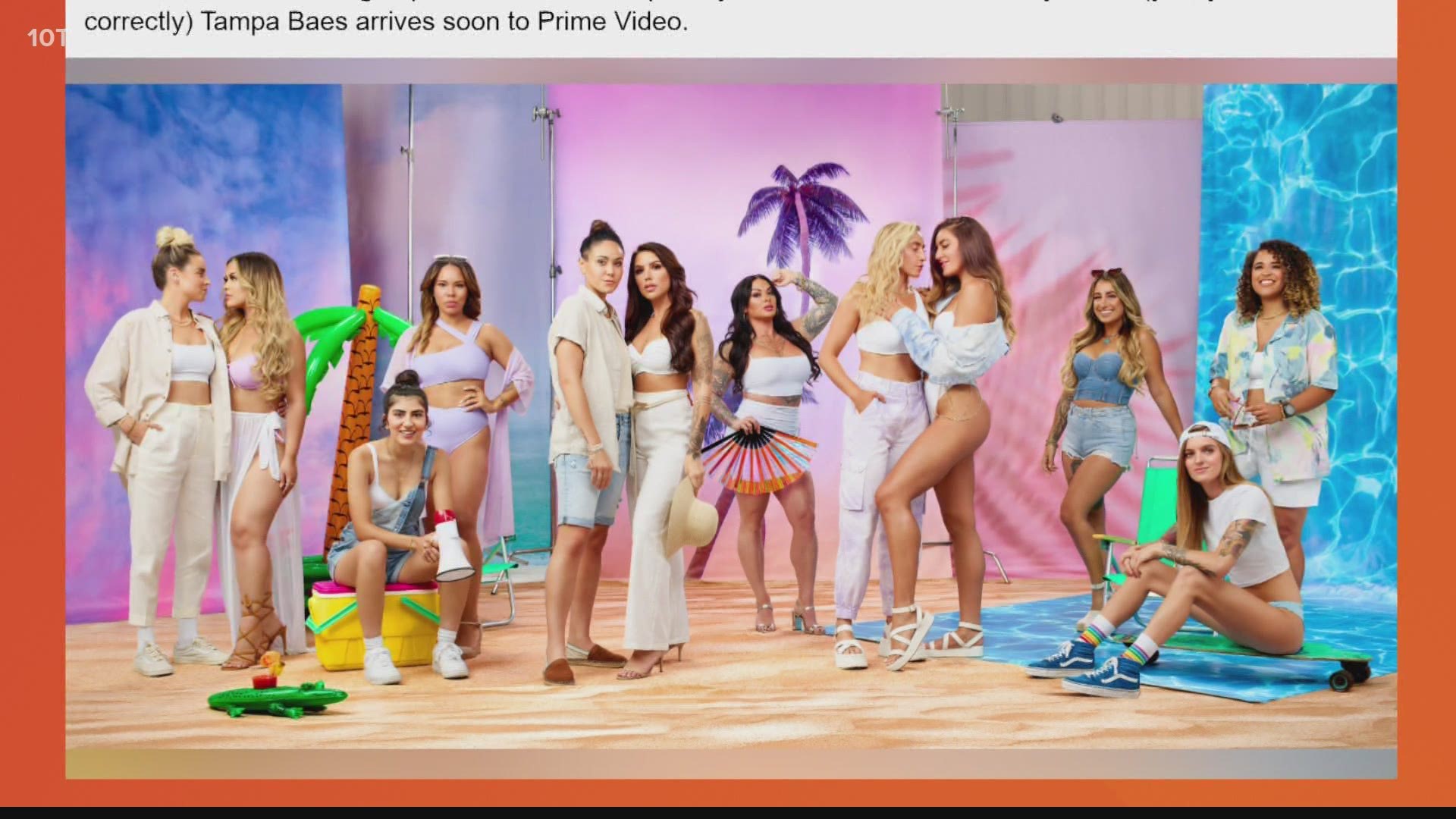 TAMPA, Fla. — One group of ladies is putting the 'bae' in Tampa Bay.

Amazon Studios announced a new docuseries following a group of lesbian friends in the Tampa Bay area, which it calls "an ever-growing gay hotspot on the Florida shoreline."

A post shared by Amazon Prime Video US (@amazonprimevideo)

The eight-episode series will feature the "young lesbian it-crowd" as they navigate and celebrate life in the bay area.

"Always ready for an adventure or a good party, this group of loyal friends – and sometimes more than friends – is ambitious and unapologetic while constantly battling stereotypes and labels," the Amazon description reads. "There’s not a challenge or hot-button issue they won’t tackle."

The series features 12 women, some of whom have shared their excitement for the show on social media.

"Secrets out! So incredibly excited to be apart of this opportunity and cast! Coming this fall 😉," cast member Nelly Ramirez wrote on Instagram.

"The last few months have been a whirlwind and I’m still not sure it was all real but what I do know is I’m honored to have been apart of this process. Catch me and the rest of these #TampaBaes on @amazonprimevideo this fall!" Jordan Whitley wrote in her announcement.

The show is produced by 3 Ball Productions, the same company behind shows like 'Bar Rescue' and 'The Biggest Loser,' according to Amazon Studios.