Good morning Tampa Bay! Thanks for waking up on the Brightside with us this Thursday. 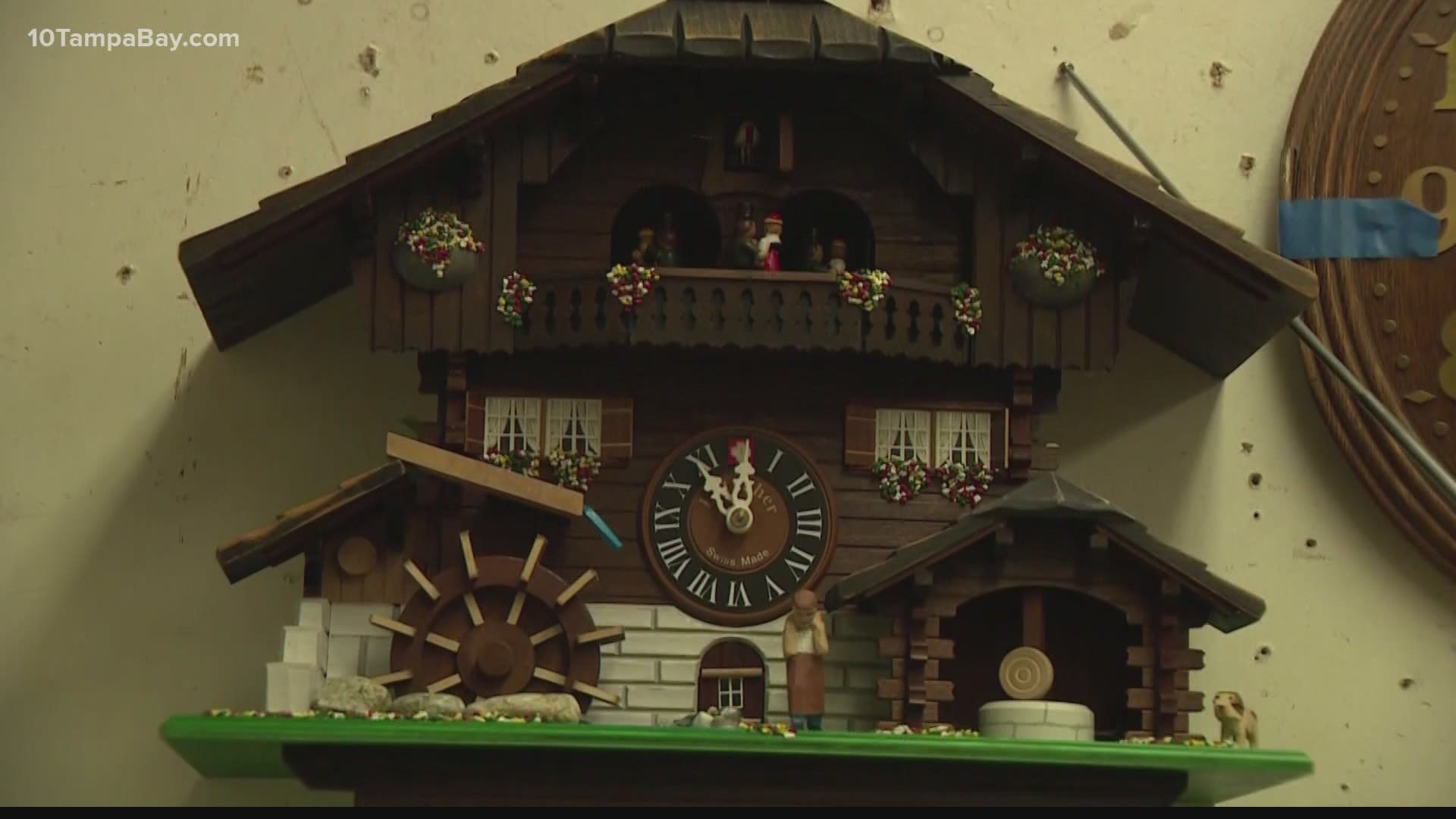 Let's get you started with today's top stories.

It's that time of year-- where we start thinking about setting the clocks back an hour to "fall back" into standard time.

But Florida's two U.S. senators say no, keep us on Daylight Saving Time.

Sen. Rick Scott and Sen. Marco Rubio introduced a bill that would not only keep Americans from "falling back" in November but also avoid changing clocks in March 2021 when the United States typically springs forward.

The two senators said the change, or lack thereof, would help give families stability during the COVID-19 pandemic.

RELATED: Florida's senators push for bill that would keep US on Daylight Saving Time

Let us know what you think by voting on our 10 Tampa Bay Twitter poll.

So, tell us, do you think the United States should remain on Daylight Saving Time? https://t.co/LBCTKc85PW

Ready for blast off 🚀

There's another rocket launch this week at Kennedy Space Center.

Weather conditions are currently at 60-percent favorable for Thursday's launch, according to the 45th Space Wing at nearby Patrick Air Force Base. There's also a backup launch opportunity on Friday, but the Space Wing predicts only a 40-percent chance of favorable conditions.

We first found Jaime McKnight and her “neighborhood dog spot” in May after a neighbor reached out to Courtney Robinson on Nextdoor.

The hot pink box was McKnight’s way of spreading a little joy to neighbors while they walked their dogs. She filled it with free dog treats, bags, collars, and leashes.

In July, St. Petersburg Code Enforcement received a complaint from a neighbor about the “ugly pink treat box.” A codes investigator found the neighborhood dog spot was in violation of city code. McKnight received a violation notice.

Code enforcement says it’s a violation of city code because even though it’s in her yard, it’s in the "right-of-way," which is a strip of land owned by the city.

According to the violation notice, she needed a permit and without that faced a $500 fine every day it stayed.

McKnight agreed to take down the box and move it to another spot in her yard. The city closed its investigation and McKnight hopes to have the dog box back up soon for her neighbors to enjoy.