Good morning! Thank you for waking up with 10 Tampa Bay Brightside. 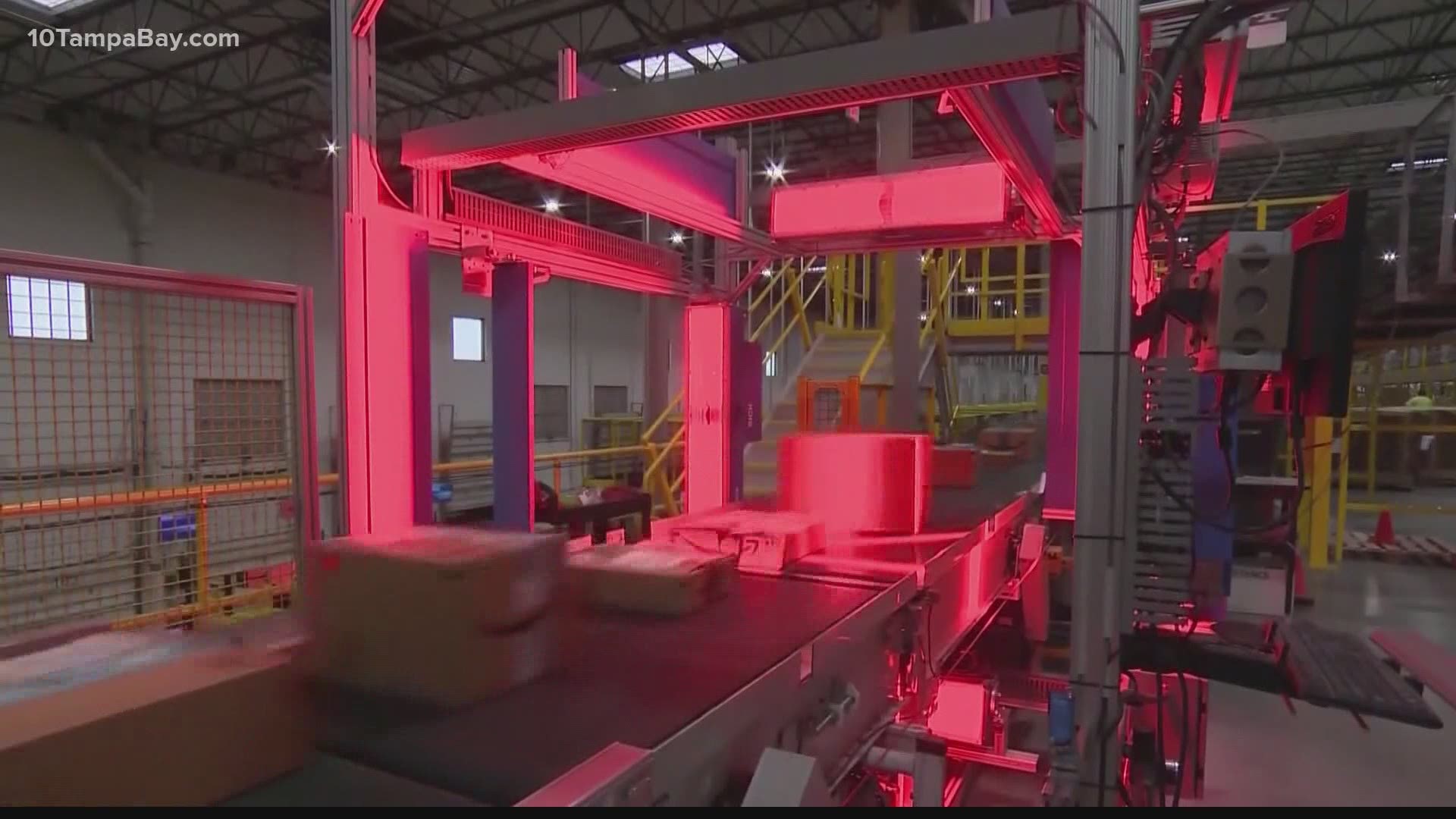 Whether you're working from home or getting ready to head out the front door, here are the stories you need to know about.

Your Tampa Bay Rays are on a roll.

The team now leads the American League Championship Series against the Houston Astros 2-0. The Rays are now just two wins away from reaching the World Series.

The last time the Rays reached the World Series was in 2008 when they lost to the Philadelphia Phillies.

The COVID-19 pandemic is already changing the way people shop and that could mean the end of Black Friday as we know it.

The CDC has put in-person holiday shopping on its list of higher-risk activities this year. With people sometimes camping out and lining up waiting to get into stores and running for the deals, Black Friday is likely a thing of the past.

Not only is it safer, but a lot of retailers will be offering bigger online savings than before.

We talked to an expert who says shopping early and online could be the key this holiday season.

RELATED: COVID-19 might bring the end of Black Friday shopping as we know it

RELATED: How to shop safely on Amazon Prime Day

There is still a month and a half left of hurricane season.

Right now, there is an area of low pressure in the eastern Atlantic Ocean that has a small chance of developing into our next tropical cyclone.

It's Invest 93-L and the National Hurricane Center gives it a low, 30 percent chance of development over the next five days and the next 48 hours.

There is some unfavorable upper-level wind shear but some slow development of this system may occur during the next day or so while it moves west-northwestward near 15 mph.

After that, the storm will have some challenges as the upper-level winds will become even less conducive for development.

If this system becomes a tropical storm or hurricane, the name will be Epsilon.