"Everybody who owns a home in Florida potentially is impacted by what's happening with the private insurance market." 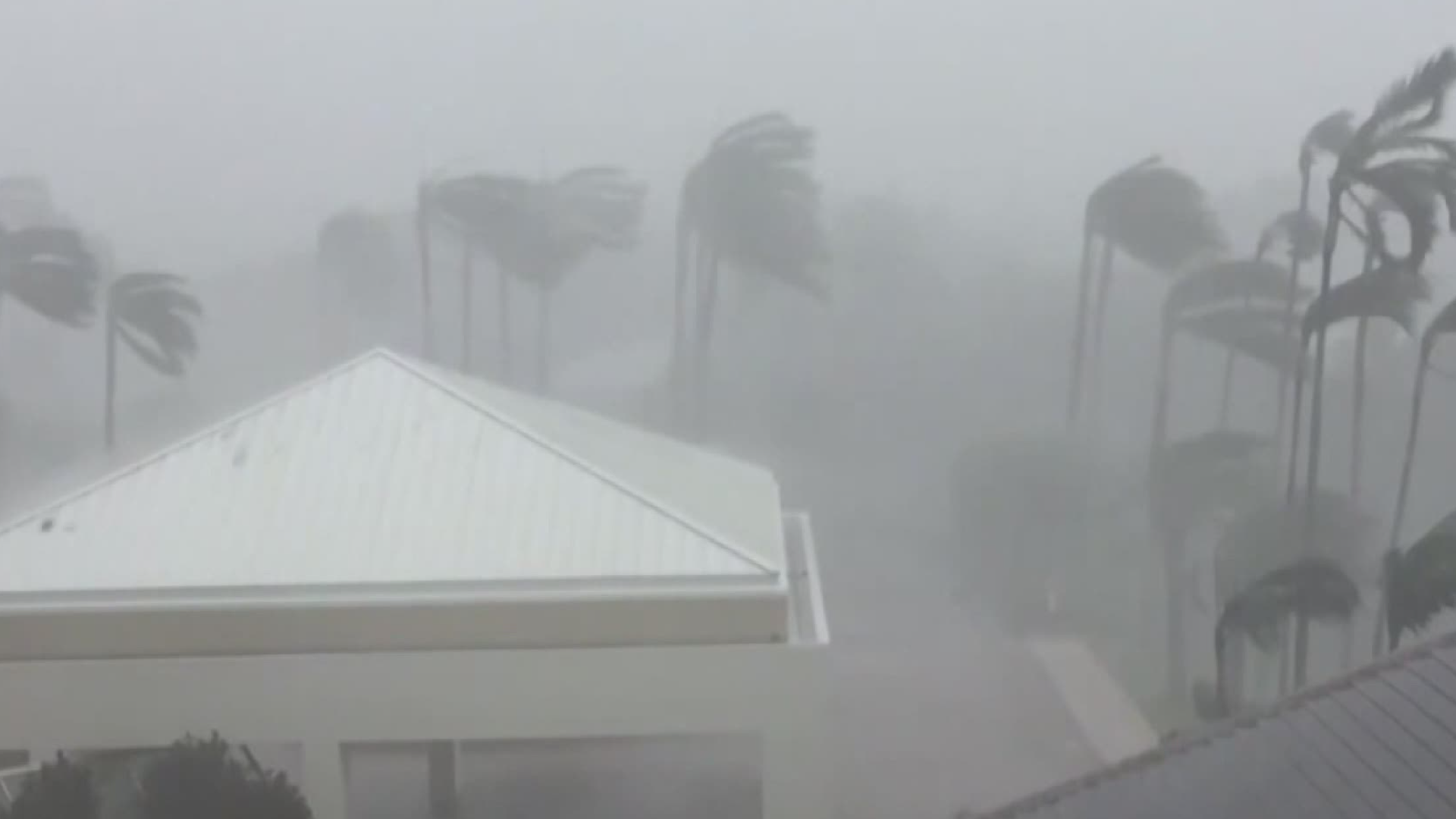 Hurricane season officially starts June 1, and unfortunately, coming ahead of it is a wave of bad news for some Florida homeowners.

Obviously, bad timing --but Friedlander explains the situation has been brewing for years, as insurers have been under tremendous financial pressures.

The Florida Office of Insurance Regulation said in a statement that the frequency of claims is increasing and becoming more expensive. It goes on to explain, “these challenges are largely due to increased litigation, exacerbated by higher catastrophe claim losses as a result of multiple hurricanes over the past several years, and rising reinsurance costs as a result of a hardening reinsurance market.”

Friedlander said a rash of lawsuits crippled domestic insurers in the state.

“In fact, we saw more than 100,000 lawsuits filed against Florida property insurers last year, by far the highest in the country,” Friedlander said.

He said what’s driving these exorbitant expenses is door-to-door roofers.

“These roofing claims, which many are considered suspect in terms of do they really need to be done, and then many of those roofing claims end up being lawsuits, to collect on the claim because the claim is so exorbitant that the insurer denies it and then the contractor works with an attorney and they file a lawsuit."

Friedlander said right now, insurers in the state are on track to lose more than $2 billion dollars this year.

"So, that heavy hit on the expenses of insurers is forcing insurers to take drastic actions,” Friedlander explained.

Plus, those cost-saving measures fall on homeowners with either large rate increases or a notice that your policy is being dropped. Under the current financial climate for insurers, Friedlander said no one is without risk.

"Everybody who owns a home in Florida potentially is impacted by what's happening with the private insurance market."

Tasha Carter, Florida’s Insurance Commissioner Advocate said people should not delay if they are notified that they're being dropped to avoid a lapse in coverage.

Florida insurers are required to give you a 45-day notice before you’re dropped and when that happens, she explains, “the first step is that consumers should reach out to their insurance agent.”

The insurer will notify a homeowners agent, as well, and then the agent should proactively begin the process of shopping for your policy coverage.

If those efforts fail, and you’re not able to obtain private insurance, you’re eligible for what’s considered a “last resort” option, called Citizen’s Property Insurance. It’s only available to homeowners who can’t get private insurance. However, Friedlander said it’s highly regulated and run by the state, so there’s often more control over the rates than even in the private market.

"In many cases, you won't be paying more, in fact, potentially you could pay less."

Friedlander said the key for homeowners is that if you’re insured, you’re financially protected this hurricane season.

"If you do get placed with Citizens, you are covered. You are protected for hurricane season and for any other losses that may incur to your home. You know a fire, other types of storm damage,” he explained.

To better protect your home from a storm, experts offered some tips for mitigation including asking your insurance agent to do a risk assessment of your home. Carter said you can also invest in roof ties and wind-rated garage doors.