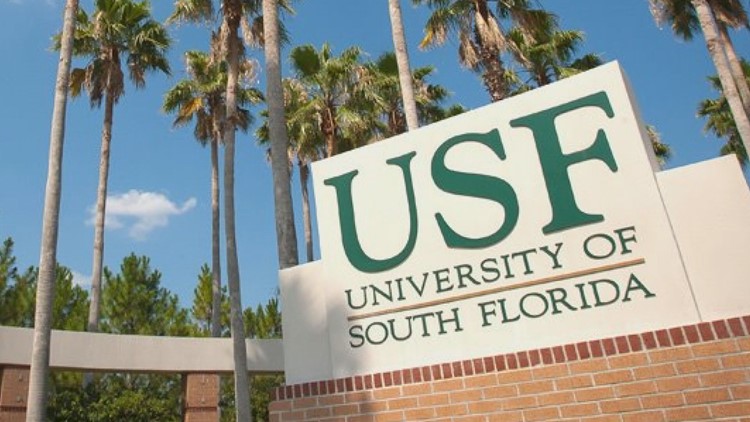 Seven out of the eight participants had increased cognitive improvement with no demonstrated side effects.
Author: Samantha Mitchell
Published: 4:14 PM EDT September 24, 2019
Updated: 6:12 AM EDT September 25, 2019

TAMPA, Fla. — Results from a two-month clinical study on the effects of a medical device on patients suffering from Alzheimer's showed a lot of promise for the future of overcoming the neurodegenerative disease.

The study describes Alzheimer's Disease as a brain disease which leads to memory loss, issues with language and other serious symptoms. It destroys brain cells which allow for thinking, learning and memory, which can limit patients' abilities to perform daily activities over time.

The study tested the effectiveness of a transcranial electromagnetic treatment (TEMT), described in the study as a "non-invasive treatment cap" which "delivers radio waves to the brain." The study also says it is designed to be easy to wear.

“Our bioengineering technology may be succeeding where drug therapy against this devastating disease has thus far failed," CEO of NeuroEM Therapeutics.Dr. Gary Arendash said. "TEMT appears to be affecting the Alzheimer’s disease process through several actions directly inside neurons (brain cells), which is where we believe the disease process needs to be stopped and hopefully reversed.”

Eight patients who were 63-years-old or older and had mild to moderate Alzheimer's disease were enrolled at the University of South Health/Byrd Alzheimer's Institute for the clinical study.

Patients were treated by a caregiver with the TEMT for one-hour periods twice a day, which accounted for 120 treatments sessions over the two-month study period.

Out of the eight patients, seven showed "clinically important" increases in cognitive performance, according to the study findings. The treatment also showed "disease-modifying" effects around the brain in the blood and cerebrospinal fluid.

“These results provide preliminary evidence that the neuromodulatory approach we assessed in this very small study may have the capacity to enhance cognitive performance in patients with mild to moderate disease," said co-author Amanda Smith, M.D. and Director of Clinical Research at USF.

The impact of the clinical study shows the year-long impact of the disease being rolled back in just two months, an article on Science Alert reports. The next steps for the rollout of the treatment would be involving more volunteers in a larger clinical study, which NeuroEM Therapeutics reportedly has plans for later in the year.

Two toxic proteins (beta-amyloid and tau) which appear to be the root causes of the disease were broken down, which the authors of the study believe have not been shown in other clinical trials or treatments. The clinical study also showed an increase in neuronal connectivity in areas typically affected by Alzheimer's.

Throughout the treatment, none of the patients showed negative or adverse side effects from the treatment or showed suicidal tendencies. Brain scans showed the patients also did not suffer from tumors or brain bleeds.

Seven of the eight patients decided to extend the treatment in a four-month extension of the trial.

The full results of the clinical trial have been published in the Journal of Alzheimer's Disease.

RELATED: Scientists are developing a blood test to screen for Alzheimer's

RELATED: A healthy lifestyle may offset genetic risk for Alzheimer's