How well do you know your fireworks?

Fireworks may have been around for thousands of years, but what do you actually know about them? 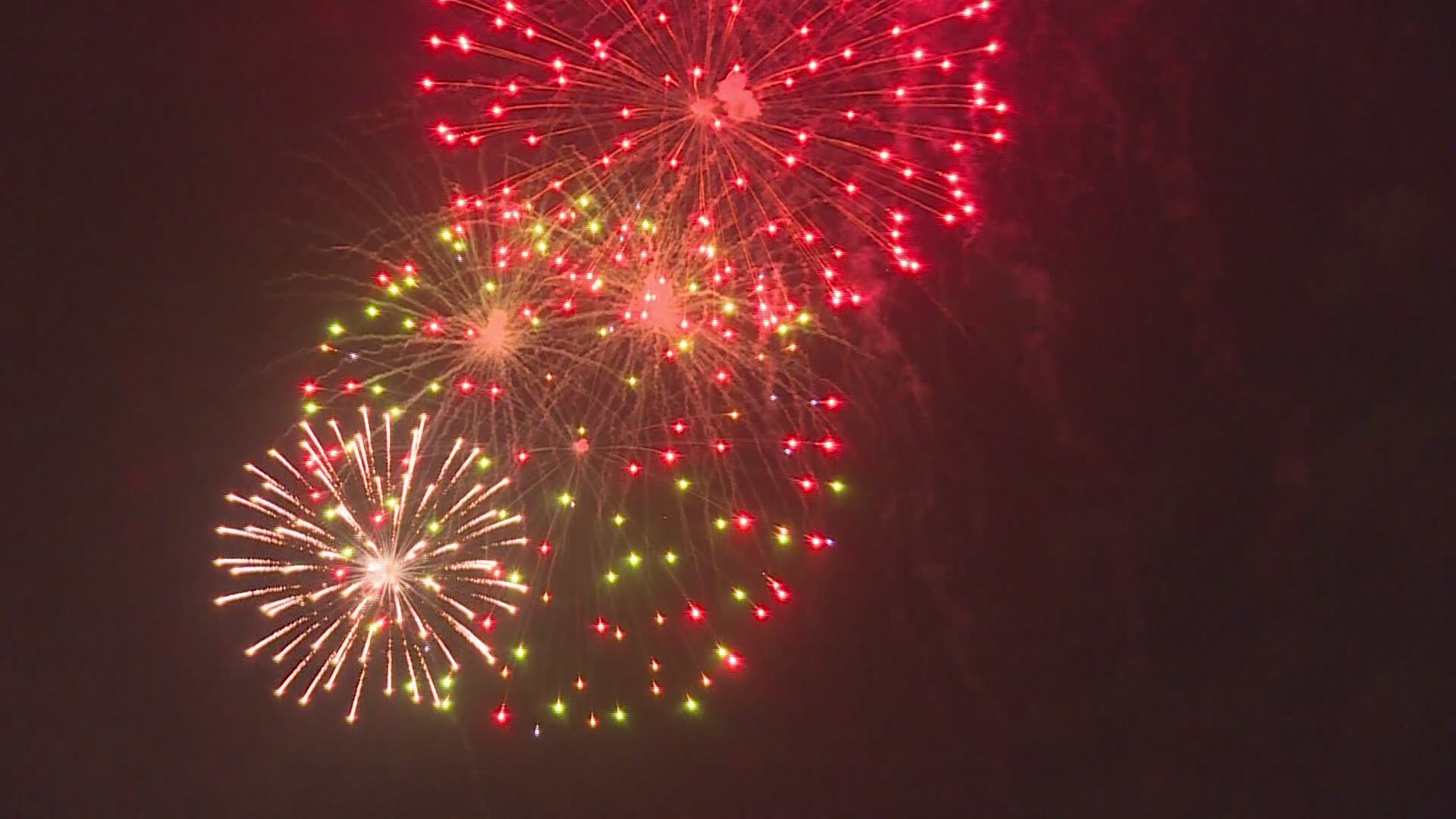 They're big, bright, beautiful and loud! We bet you didn't know though that fireworks are old -- like really old. Try 2nd century BCE in ancient China.

An alchemist mixed three ingredients together and created the first gunpowder. That powder was poured into a hollowed out bamboo stick, and the very first firework were made.

By the 15th century fireworks were a big hit in Europe and were used for big festivals and entertainment. So naturally, settlers brought the fireworks with them to the new world.

Fast Forward to today, July 4th is the biggest day in the U.S. for fireworks. They're also used on New Year's, at festivals and sporting events like the Super Bowl. One of the world's biggest fireworks buyers is Walt Disney World.
The park spends $40,000 just on their "Happily Every After" show, which is nightly when the park is open.

The National Retail Federation found this year though the financial spark won't have as big of a boom. According to the Retail Federation, last year Americans spent $6.7 billion on fireworks. This year, their survey shows only 76 percent of people plan to celebrate the 4th of July. Last year, 86 percent celebrated the holiday. In this age of the coronavirus, the Retail Federation also found only 24 percent plan to take part in some sort of community celebration.

The National Retail Federation the average american is going to spend about 76 dollars this year on the holiday.