What is the Vice President's role?

The president is the top of the ticket, but the Vice President has a big role to fill as well. What the VP does has changed over the years though. 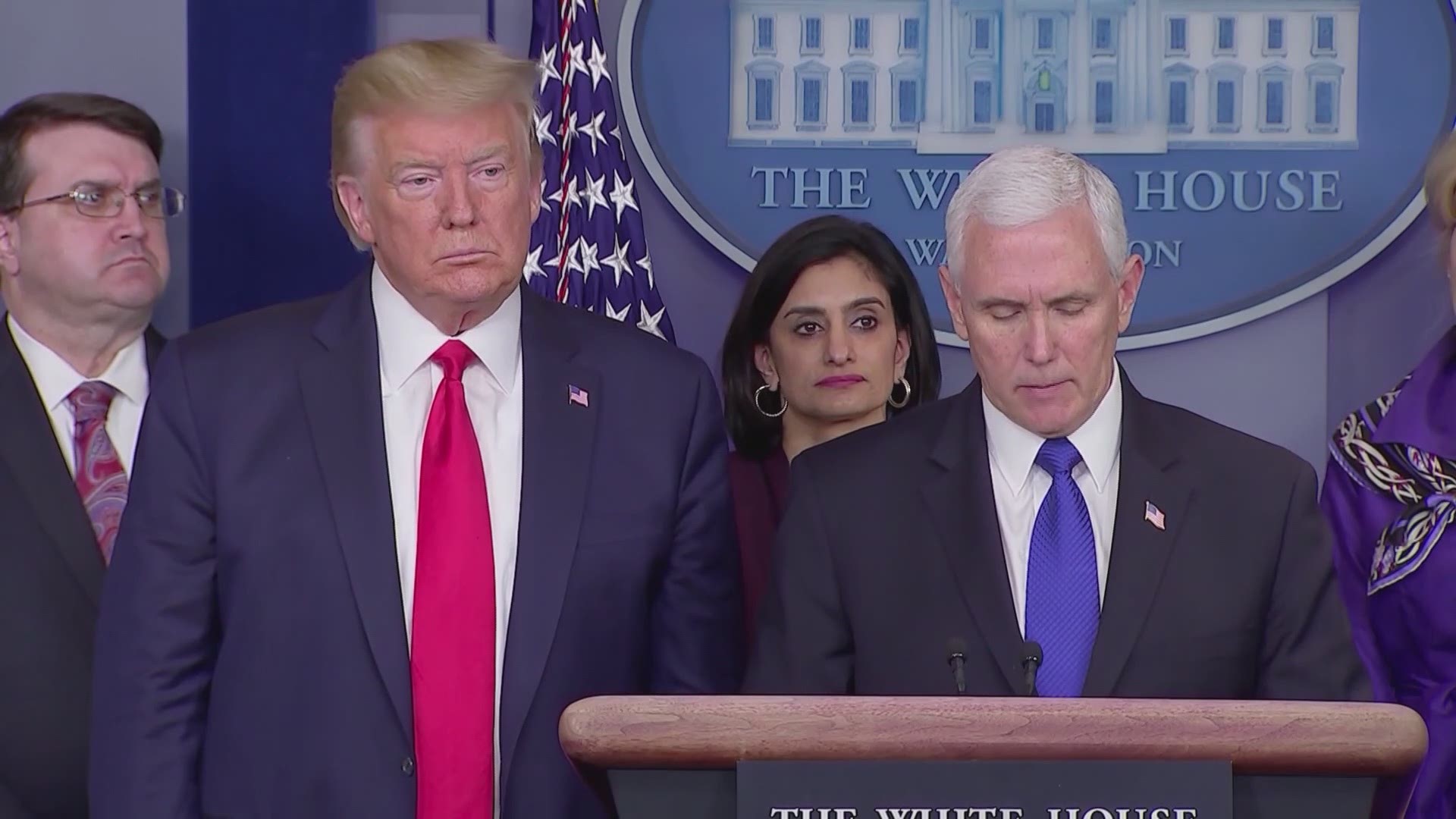 ST. PETERSBURG, Fla. — They're often seen as the president's back up, or a person who can take on special tasks or events.

What exactly is the role of the Vice President though?

You've probably heard the basics: they're the second in command and if the president dies they step in and assume power.

They do have other roles though.

The U.S. Senate's website even calls the VP, "the least understood, most ridiculed, and most often ignored constitutional office in the federal government."

It's a funny description because the Vice President's main job is to be the President of the Senate.

Article one, section three of the US Constitution states the VP "shall be President of the Senate, but shall have no vote, unless they be evenly divided."

RELATED: Who will be the former veep's veep?

For the first 130 years of our country, the vice president mainly worked with the Senate on policy issues and rarely interacted with the president's agenda.

In the 20th century, the men that held the role shifted their focus more to helping the president and the White House's agenda.

John Adams and Thomas Jefferson were the first two vice presidents. Back then, the VP was the person who lost the presidential race.

It wasn't until after the election of 1800 when the president got to pick their own running mate.

RELATED: How to register to vote, find your polling place for the Florida primary and presidential election