What you need to know Wednesday, July 22

Good morning, Tampa Bay! Thank you for waking up with us on 10 Tampa Bay Brightside. 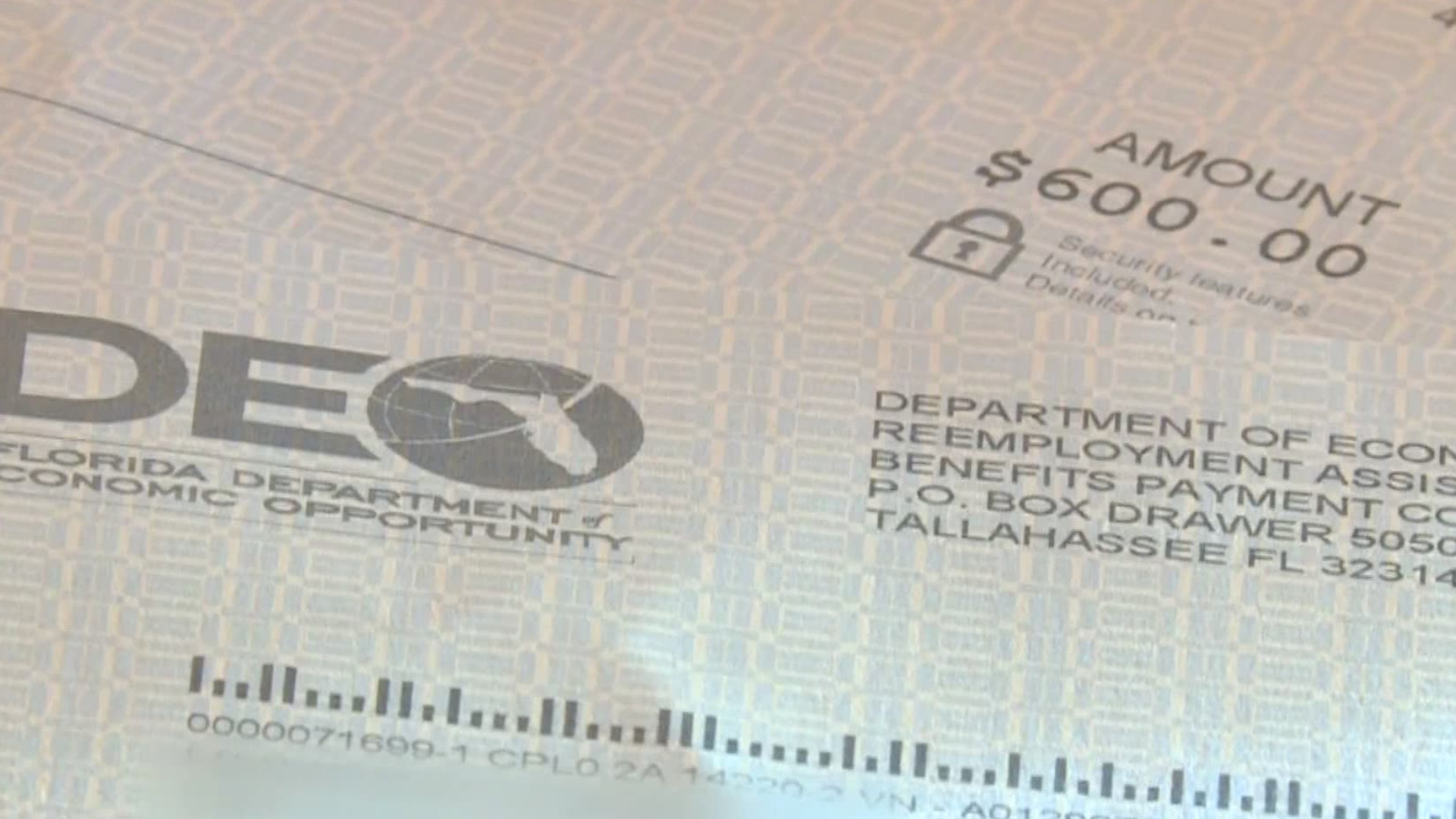 Here are the top stories that you need to know about.

What's next for unemployment? 💵

That's a question on many Floridians' minds as the extra $600 from the federal CARES Act is set to expire on July 25.

A recent report from independent think tank Century Foundation estimates 1.2 million Floridians will be losing the $600 weekly payment, amounting to $700 million in lost money a week for Florida families and the economy.

An online petition calling on Congress to extend payments through the end of the year has more than 1.5 million signatures.

If you have not received all of the $600 benefits you are owed, you are still entitled to that money.

RELATED: $600 extra unemployment benefit ends sooner than some might think

It's a question that's on many parents' minds: What should my student do for school this fall? One Florida senator says his grandchildren will be learning from home, but parents should have a choice.

Sen. Rick Scott said his grandchildren will be "distance learning" to make sure they are safe during the coronavirus pandemic.

"You ought to give parents as many choices as possible," said Scott on Fox Business' "Varney and Co." "My daughters are going to be more focused on, you know, distance learning right now to make sure their children are safe."

The tropical disturbance in the Atlantic once labeled Invest 99-L is now Tropical Depression Seven.

The National Hurricane Center gave this disturbance the investigative status Monday with just a 20-percent chance of further development. However, by Tuesday afternoon, the storm quickly gained development chances and many models now project a developing tropical storm, possibly even a hurricane.

The current record is Tropical Storm Gert that developed on July 24, 2005.